Home Entertainment “Burna Boy came with the truth in his lyrics,” – Akon tells...

Legendary singer and rapper, Akon has shown his respect for Nigeria singer, Burna Boy, as he noted that he came with the truth in his lyrics. 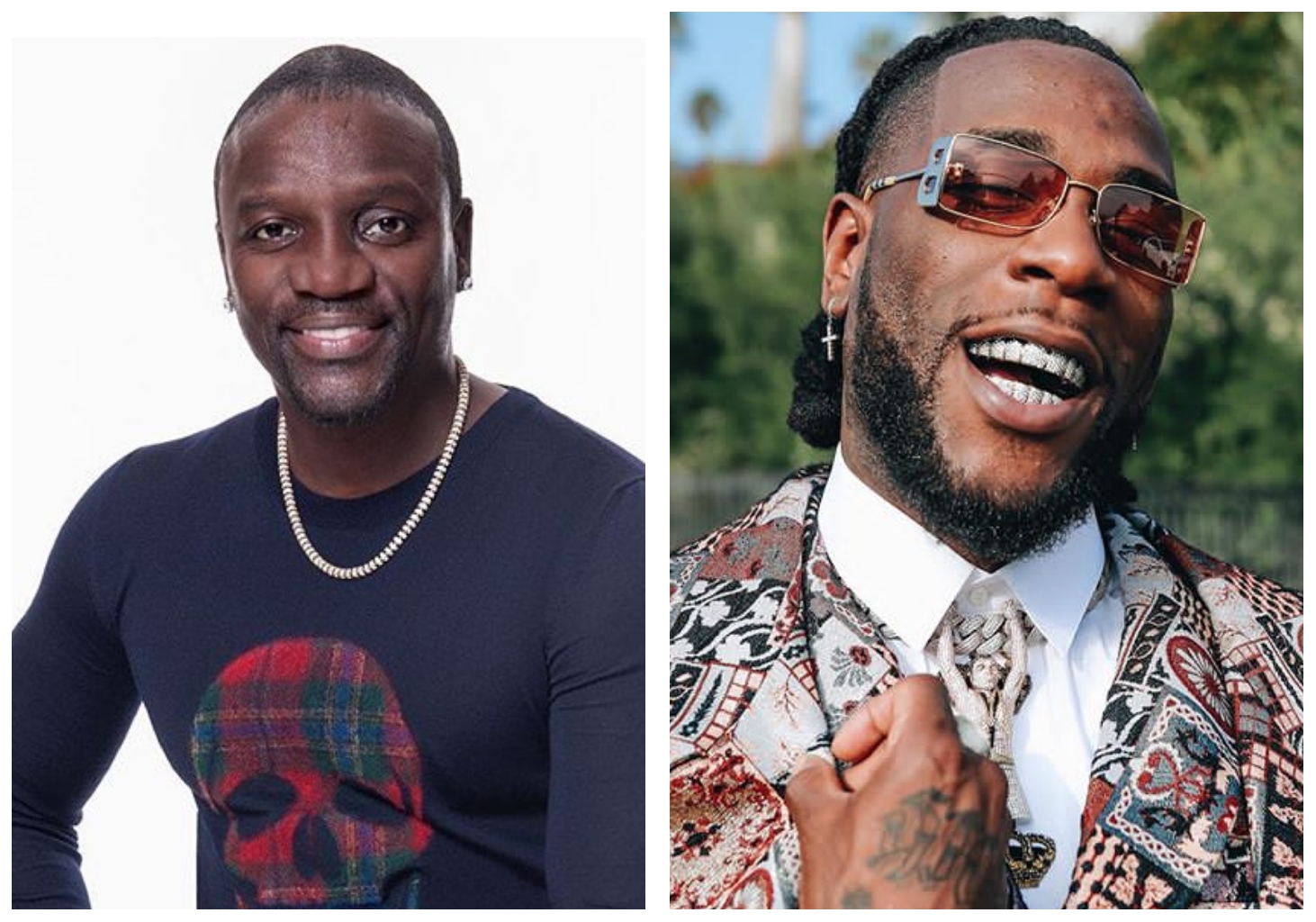 revealed the type of lyrics Burna Boy brought to the industry.

Fat Joe noted that Burna Boy brought something unique to industry, a

uniqueness that have been missing for a while.

According to Akon, Burna Boy came speaking the truth in a unique style that’s

different from the old generation.

speaking the truth by using the Fela Kuti Afrobeat style in a more modern way.

Watch video of Akon speaking about Burna Boy below:

Burna Boy still gained the respect of top artiste around the globe.

Top stars like Jay Z, Juice Wrld, Ed Sheeran have all hailed Burna Boy’s talent, a move that show how he has put Nigeria music on

Burna Boy is not relenting in his quest of winning the Grammy Award which seems to be his main piority as he has continue dishing out hit tracks.

All this struggles and hard work is all vanity – Actress, Destiny Etiko shares her thoughts about life