Sexy Nollywood actress, Chika Ike has get tongues wagging on social media as she tempt fans with another sexy post. 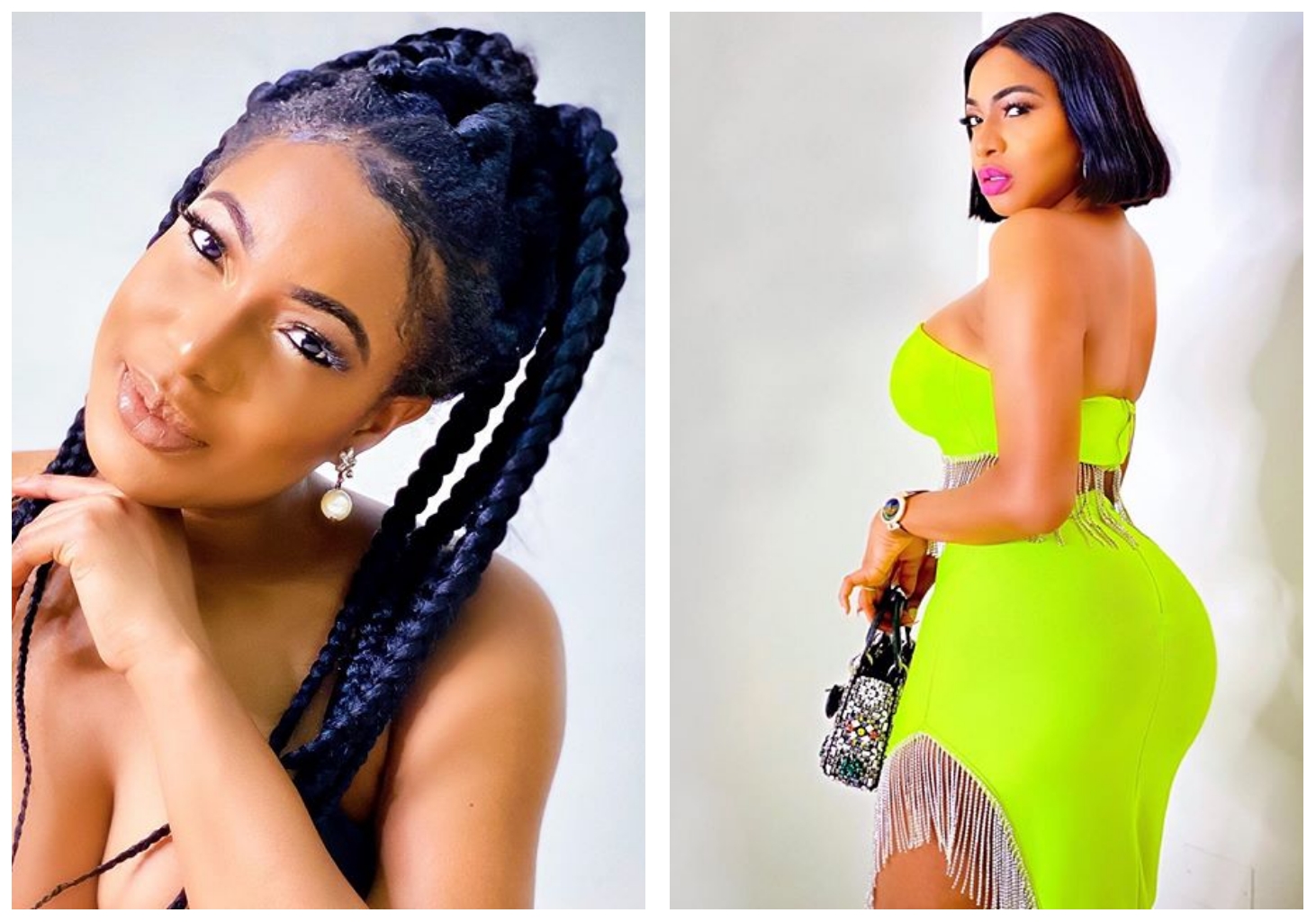 Talking of fashion and glamour, Chika Ike is one of the names that will be on the lips

of fans and followers who are consistent with her post on social media.

stardom gave fans another thing to wander about on a sunny Saturday afternoon.

disease that have cause the breakdown of the economy, Chika Ike still look in her

usual best as she arrest the mind of her fans on Instagram.

Dressed in an adorable black outfit that exposed her body, the sexy actress made sure all fans especially the male ones were stuck to her page.

Chika Ike will no doubt continue the new good form of run she has found herself in the past few days and fans will love that.

Edun, who was so amazed at her backside that he claimed pocessed all her problems.

It’s won’t be surprising if the star actress get the attention of another top star in the industry with her new masterpiece.