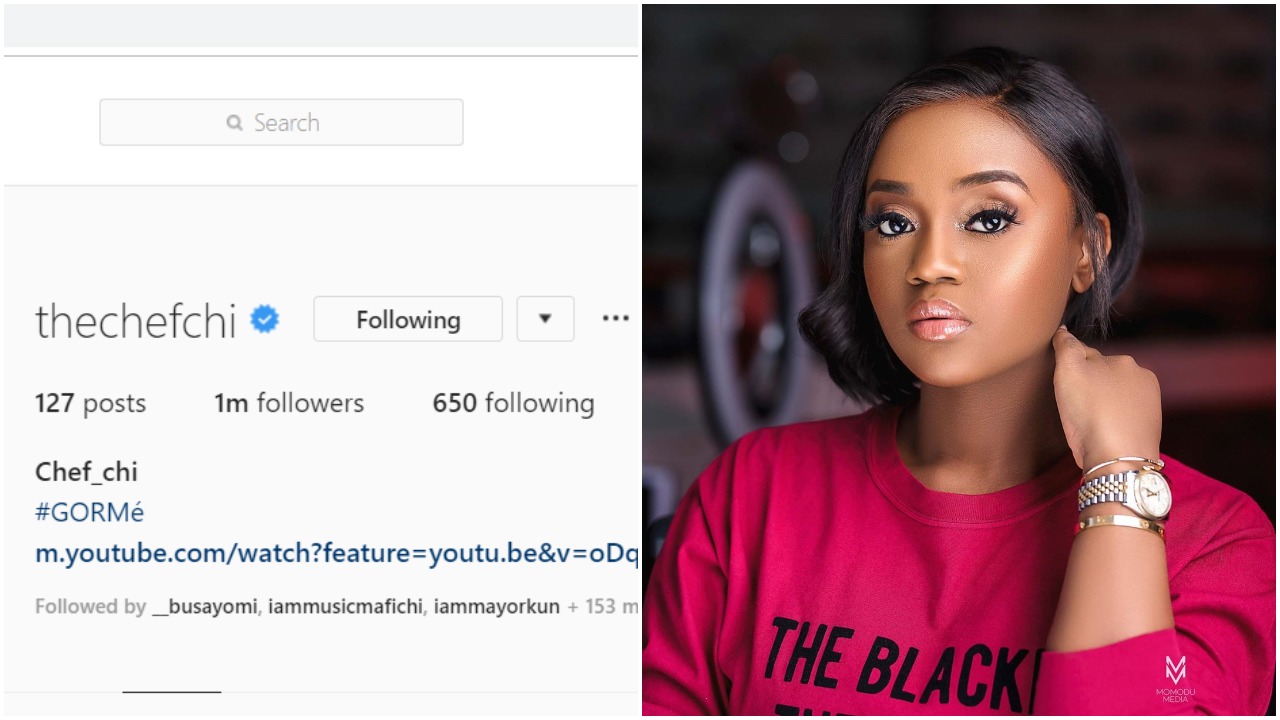 As her followers on the world most famous photo and video sharing site Instagram reached a massive one million followers.

According to our recent visit to her page, the former Babcock university drop out current has one million and twenty one thousand followers. 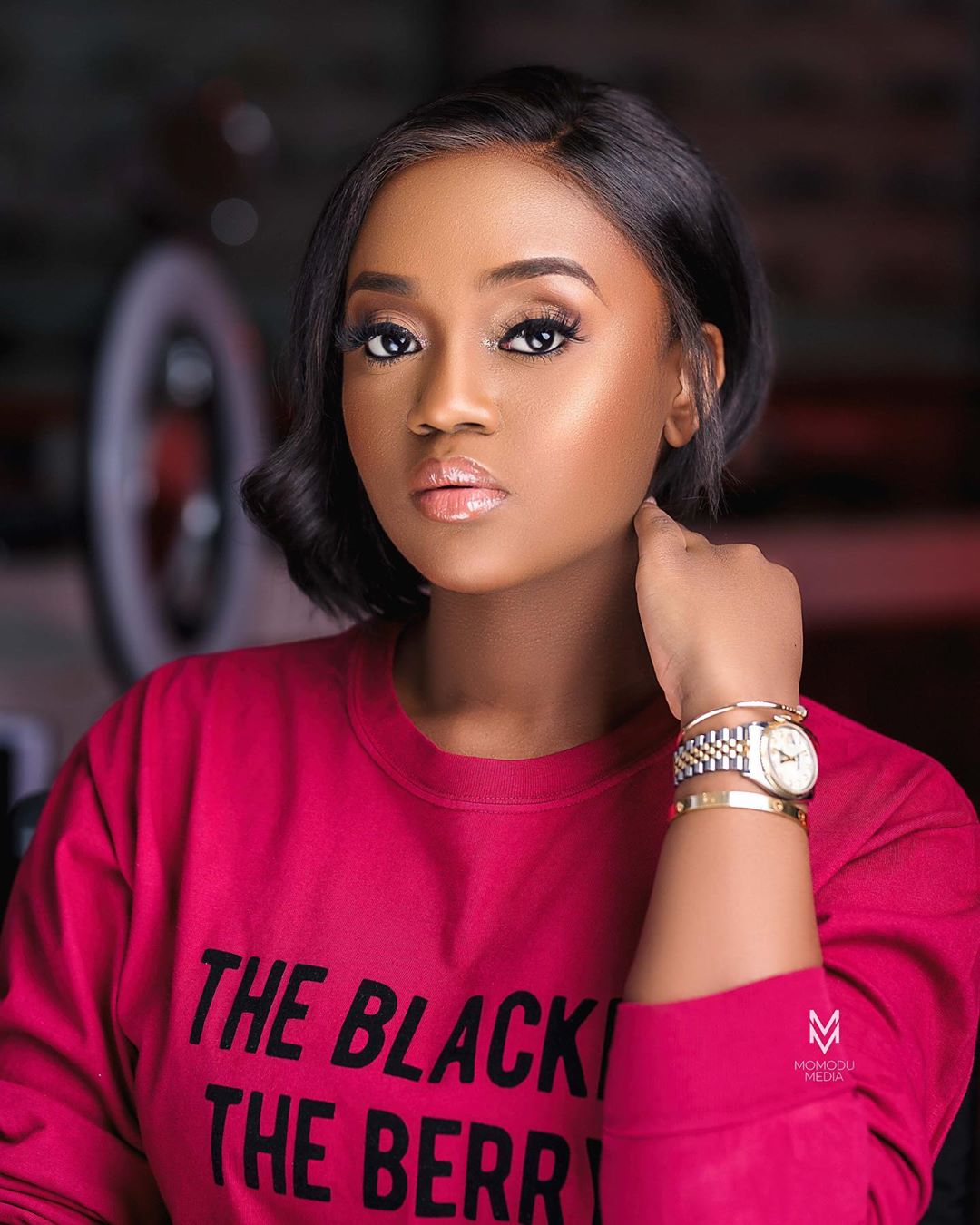 Recall some days ago, Nigeria’s most controversial and investigative journalist, Kemi Olunloyo allegedly claimed that Chioma Avril is pregnant and set to deliver soon, a rumor which Chioma completely shut down via her insta-story yesterday.