Ghanaian music promoter and manager of the late Ebony Reigns, Ricky Nana Agyemang known as Bullet has made a disclosure pertaininng the death of Ebony.

The owner of RuffTown Records has revealed that allegations are still being levelled against him in connection with the death of Ebony Reigns.

The manager stated that when fingers are pointed at him for causing the death of Ebony, it saddens his heart.

More than a year ago, Ghana lost one of its most promising female artistes, Priscilla Opoku Agyemang celebrated widely known in showbiz circles as Ebony Reigns through a ghastly car accident. Two others including a security guard and a friend of Ebony died in that accident leaving one survivor,  that is the driver of the car. 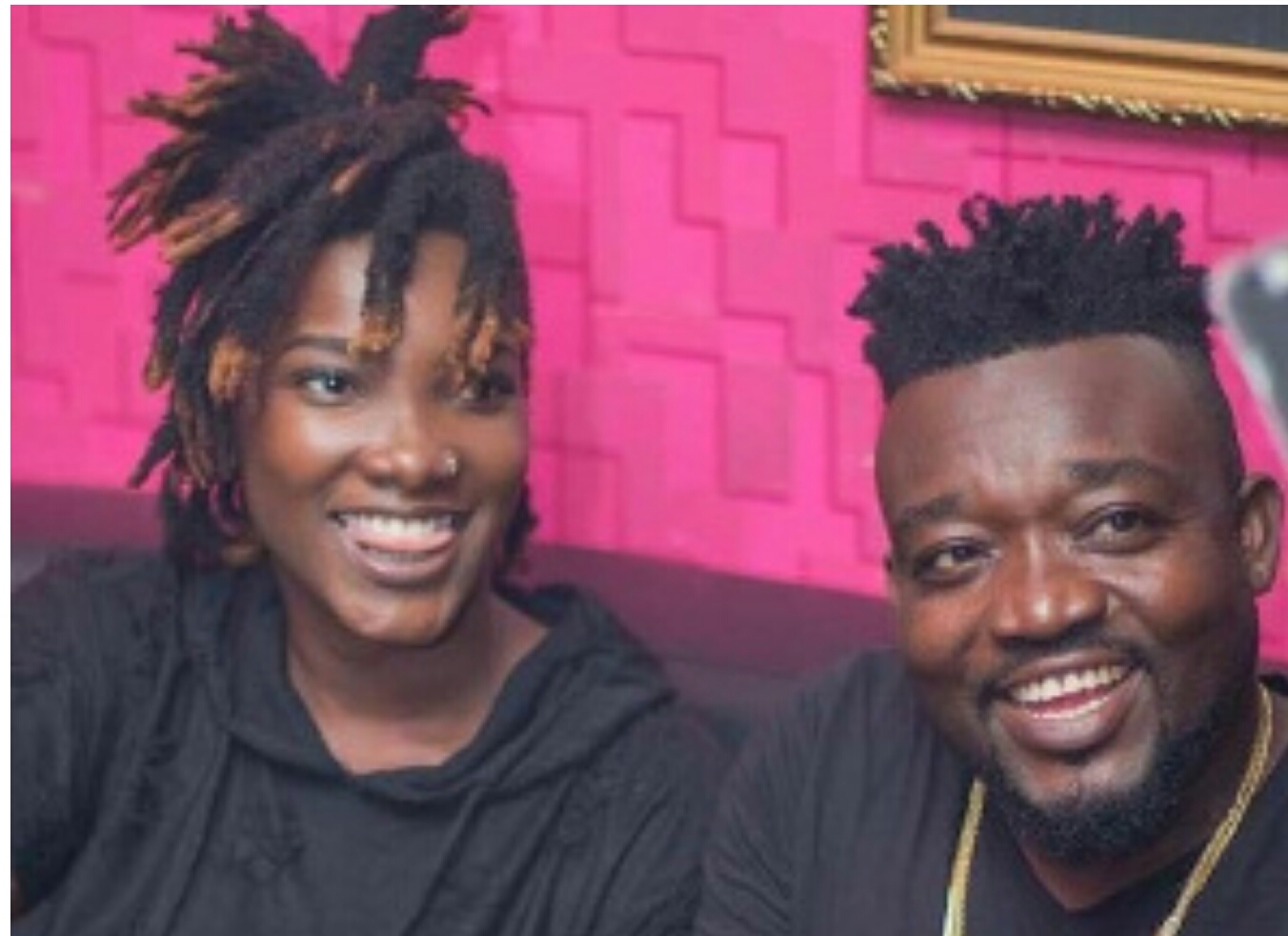 However, after the dreadful incident, some accused Bullet of having a hand in the death of Ebony.

In responding to the rumour, Bullet spoke in an interview on Ghanaian radio station, Happy FM’s “Ayekoo” show.  He explained that “I have nothing to say regarding the allegations levelled against me but one of the most painful allegations is the fact that I had a hand in the death of Ebony Reigns . What shocks me is the fact that people can say such a thing about any other person.”

The songwriter added that whenever he heard such accusations, he drew closer to God and became more grateful for being alive. He said; “I have nothing to say regarding allegations draw me closer to God than further. In spite of all the allegations i still give thanks to God cause I’m still alive.”

He expressed that a lot has been said and people have also taken a lot into memory; “it hurts when you walk around and you are been labelled a murderer. Sometimes, i wonder and ask myself questions which i never get answers to .I was never questioned by the police involving the death of Ebony.”

“Pertaining to the whereabouts of the driver, that i don’t know and cant talk about even though its a public interest for those who loved, adored and saw her as a role model” he added.

Furthermore, the artiste manager stated that“Ghanaians can say whatever they want cause in everything i start with God and if truly i have a hand in Ebony’s death they will be judgement and each and everyone will face it”.

READ
If i blocked you, i have blocked your entire Destiny - Toyin Lawani blows hot over Social Media trolls (video)