Home Entertainment Passenger steps up to fly plane to Spain in the absence of...

An off duty pilot, Michael Bradley is currently at the receiving end of praises after opting to fly a plane heading to Spain after the assigned pilot to the plane failed to show up. 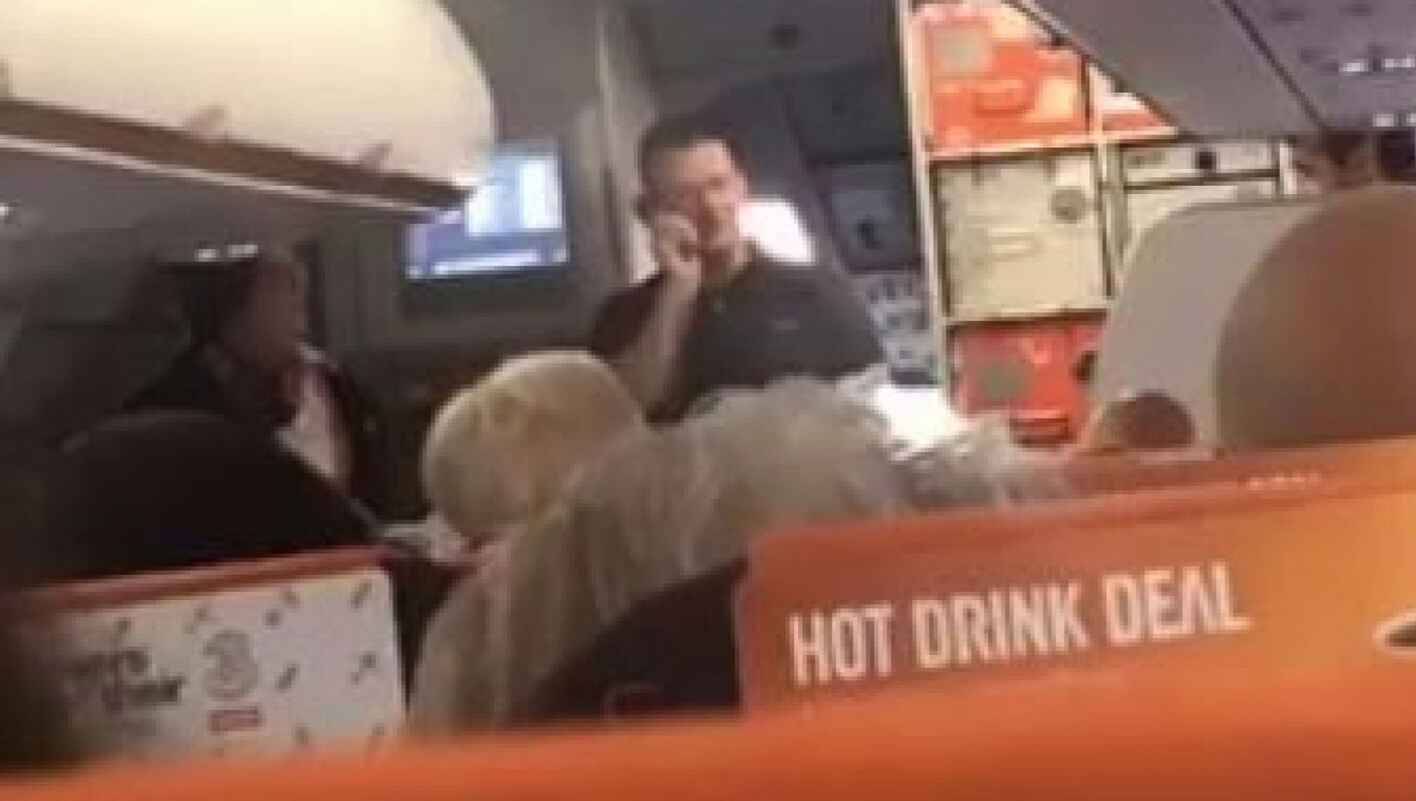 Michael Bradley who was on his way for a summer vacation with his family said he was aware of the delay before they set off for the airport from home.

The young dad who currently works with easyJet, in order to prevent a two hour delay gathered courage and announced to his fellow passengers from the tarmac of Manchester Airport that he had offered to help fly them all to Alicante, Spain.

Reports say the off duty pilot might have had this in mind as he deliberately packed his relevant licences and ID, just in case.

In addition, before going through security checkpoints at the airport, he decided to make a call to see if his services were needed.

In narrating the incident over the public address system, he disclosed that; ” So I phoned up easyJet and said: ‘Hiya, I’m standing in the terminal doing nothing… and I’d very much like to go on holiday – and if you need a favour, I’m standing here ready to go.’

EasyJet called back shortly granting his permission to fly the plane. 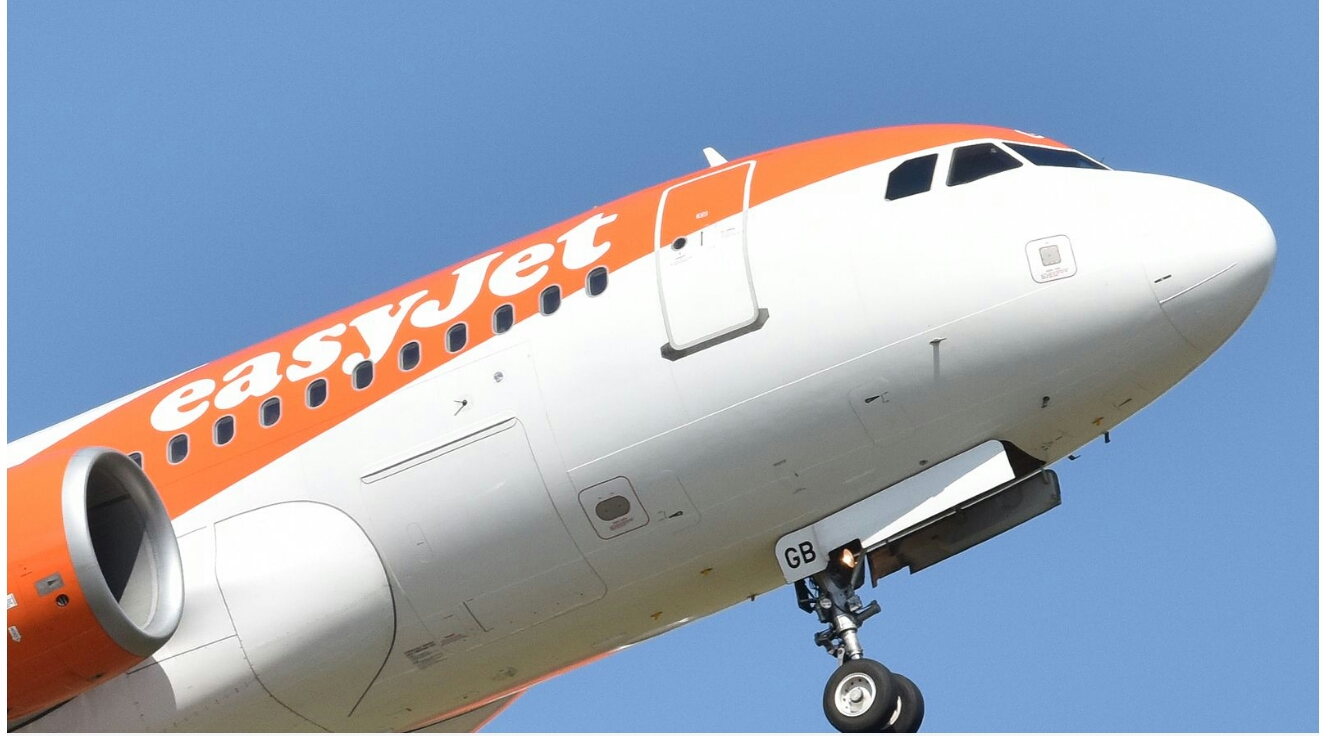 A Facebook user, Michelle Hannah Potts who was also on the said plane narrated her experience on Facebook. She expressed that she looked forward to a delayed flight after seeing it on the notice board and was surprised when the time for the plane’s taking off changed back its  original time. 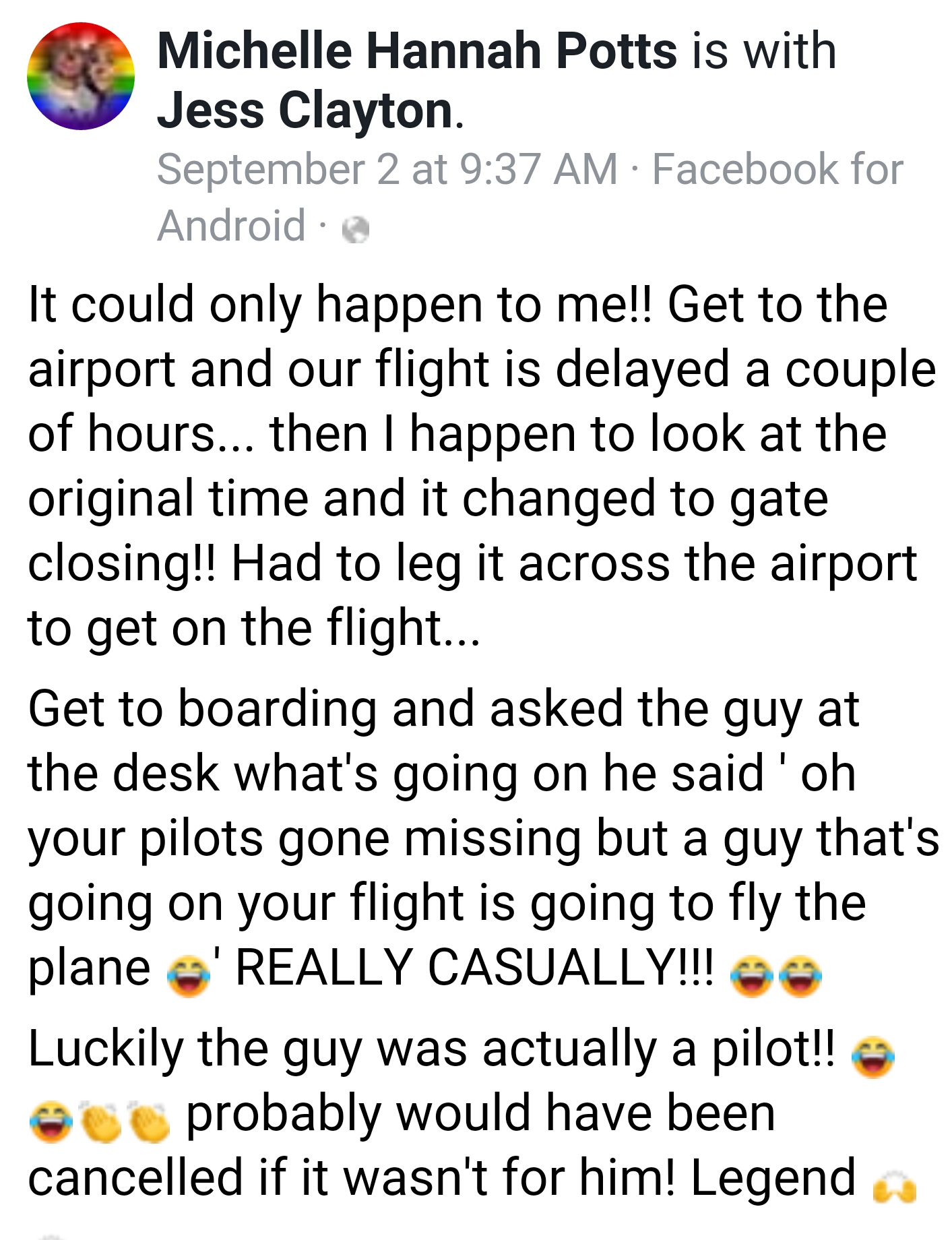 Meanwhile easyJet released a statement expressing it’s gratitude to Mr. Bradley for helping when it mattered most.

The company added: “This is fully in line with regulations as he had his licence and ID with him. Safety is always our highest priority.”

EasyJet further explained that the delay to Mr Bradley’s flight was due to a knock-on effect of a French air traffic control failure on Sunday, which led to the company relying on standby resources across its network.

Mr Bradley’s days off was not affected because his off days was well restored.

Nigerian Dj, DJ kaywise shows his support for Rema after the musician called out DJ, Neptune for releasing his Song without permission