Movie producers and directors have been tagged of having intimacy with actresses in exchange for movie roles.

Some producers and directors have come out publicly to debunked such rumours whiles others too have confirmed to chopping down actresses.

This action has been condemned by some women who take a strong dislike for this ‘abominable’ act.

On that note, popular Ghanaian movie producer, Ola Michael has shockingly revealed in an interview with blogger Zionfelix that he has indeed banged a lot of Ghanaian actresses. 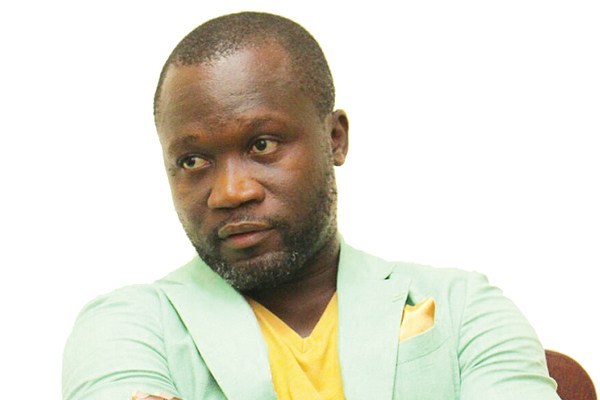 The staunch supporter of National Democratic Congress (NDC) boycotted claims by some actresses that movie producers demand s3x in exchange for movie roles.