Really some fans just don’t know how not to cross the line between loyalty and petty, and a fan might have just found himself on the wrong books of Peter Okoye aka Mr P who seemed to have recognised the fan’s negative comment about him in the past. 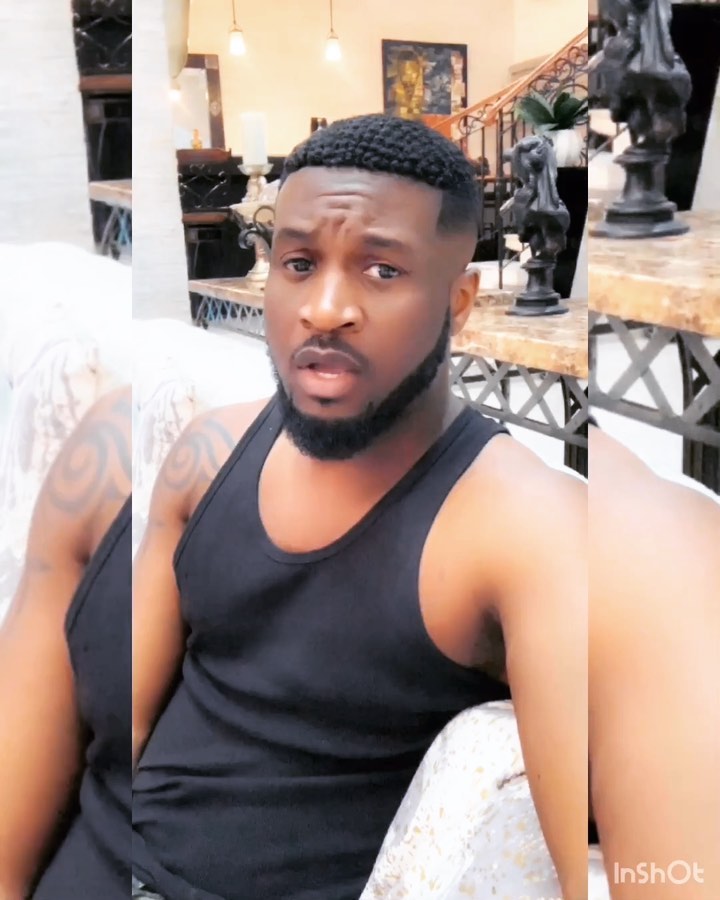 The one half of the defunct music group P-Square, Mr P clamped down on the unfortunate fan who requested for money help, but the music star reminded the fan about his previous negative thoughts about his music sometime ago. Which invariably meant the fan was embarrassed!