Home Entertainment Some of us are building from the scratch, No connections – Tonto...

Veteran Nollywood actress and filmmaker Tonto Dikeh have revealed a deep secret about her private life as she noted that she’s build from the scratch and has no backup or connection. 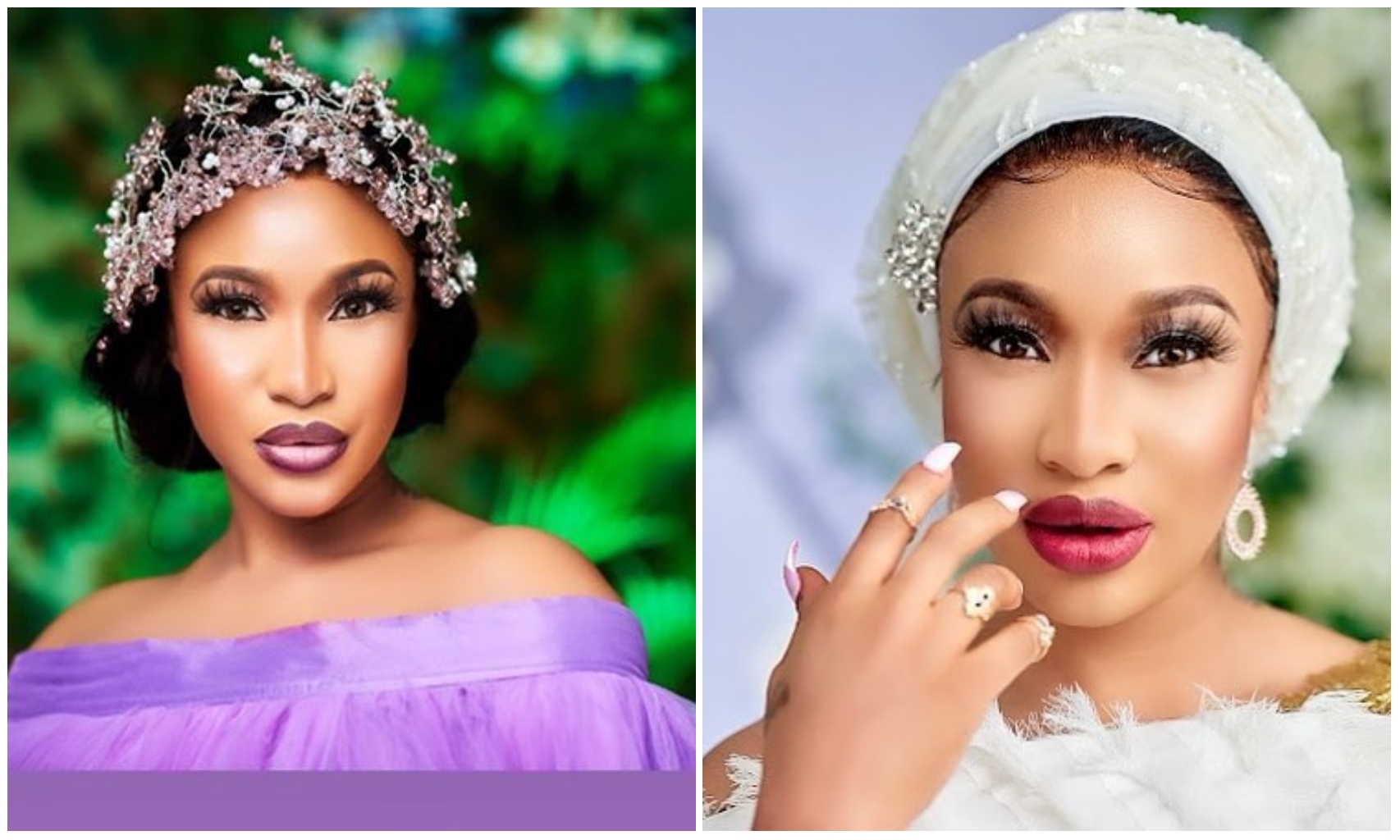 When it comes to listening top personalities in Nigeria entertainment

industry, it won’t come as a surprise if Tonto Dikeh’s name fall among the top ten

look like someone that will be resting on her laurels anytime soon.

Despite bagging numerous awards as an actress as well as a philanthropist,

their empire from the scratch.

According to the beautiful mother of one, she has no inheritance, no connection, no

backups as all what she has gone on to achieve was through her blood, sweat and skills.

See her indepth message to fans below:

as she’s been helping the less privileged through her foundation,

are well taken care of.

With the rate at which she has continue pushing herself, Tonto Dikeh will no doubt lay a great legacy that the youth will look up to. 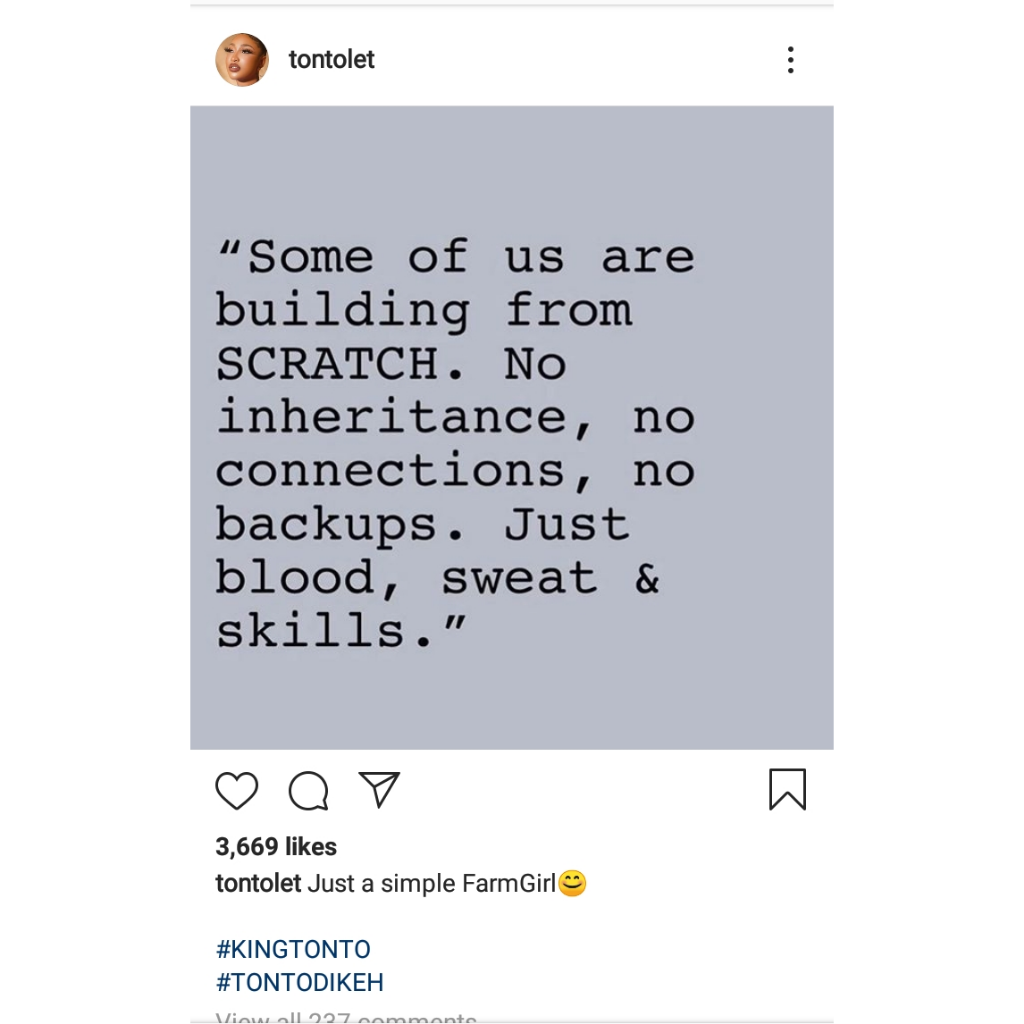