Home Entertainment “Where is your wife?” – Fans questions Seyi Law as she’s missing...

Popular Nigerian comedian and actor, Seyi Law have been called out on social media as fans ask about the whereabout of his lovely wife whom he has not been found of flaunting. 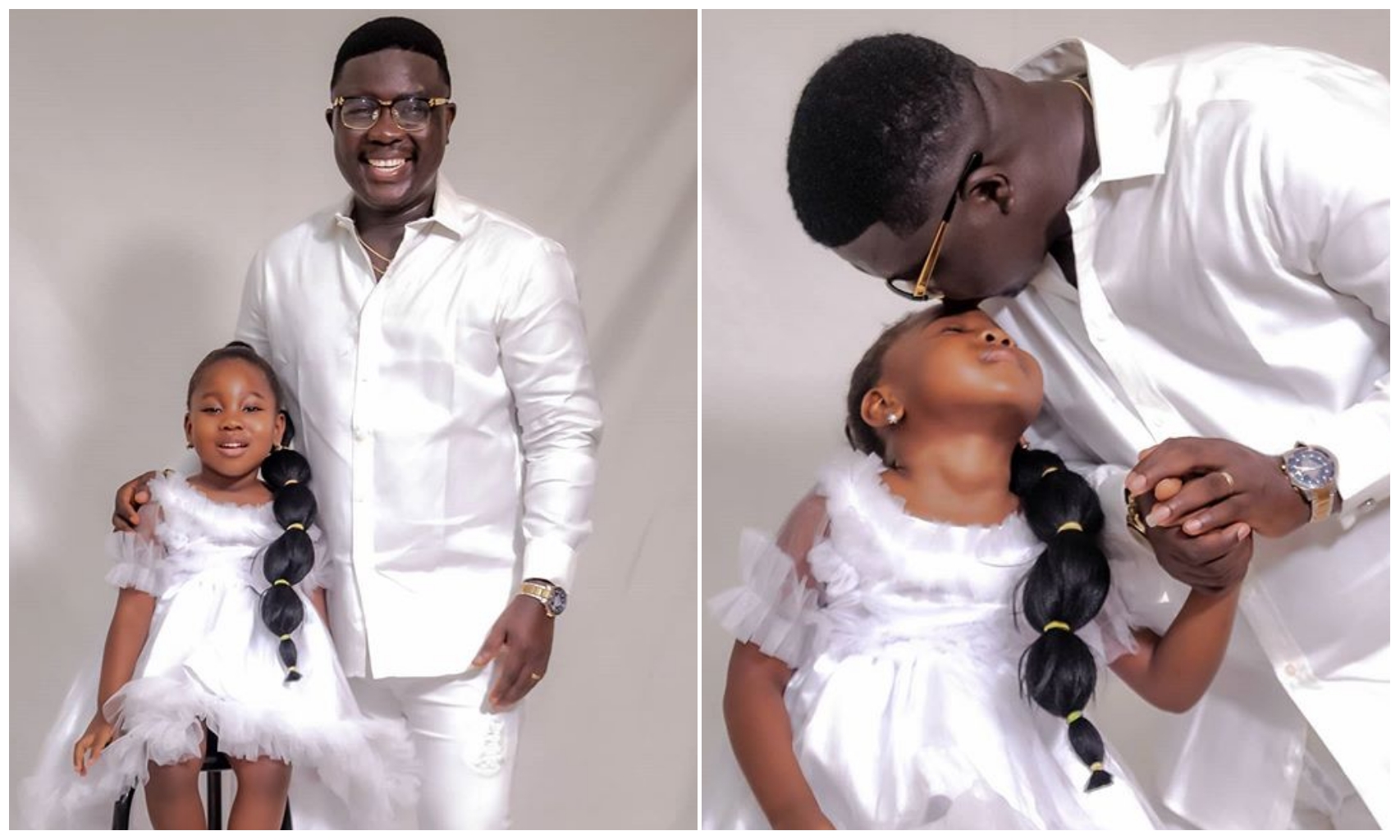 country envy so much.

Despite the high rate of trolls on social media, Seyi Law have been consistent in

a new twist some days ago.

Seyi Law’s daughter, Tiwaloluwa clocked four some days ago and the award winning

comedian took to his social media platforms to share some

adorable pictures of his daughter.

However, something unusual was spotted from the pictures as Seyi Law was not

known always feature in it as a family. 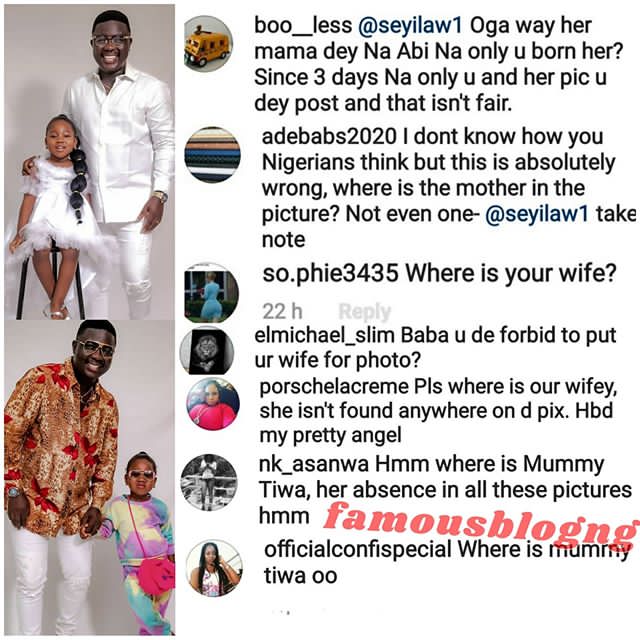 I built my house from funeral songs – Bisa Kdei