Veteran singer and songwriter, Peter Okoye of the defunct P-square group has revealed how his Instagram Page was on the verge of being hacked. 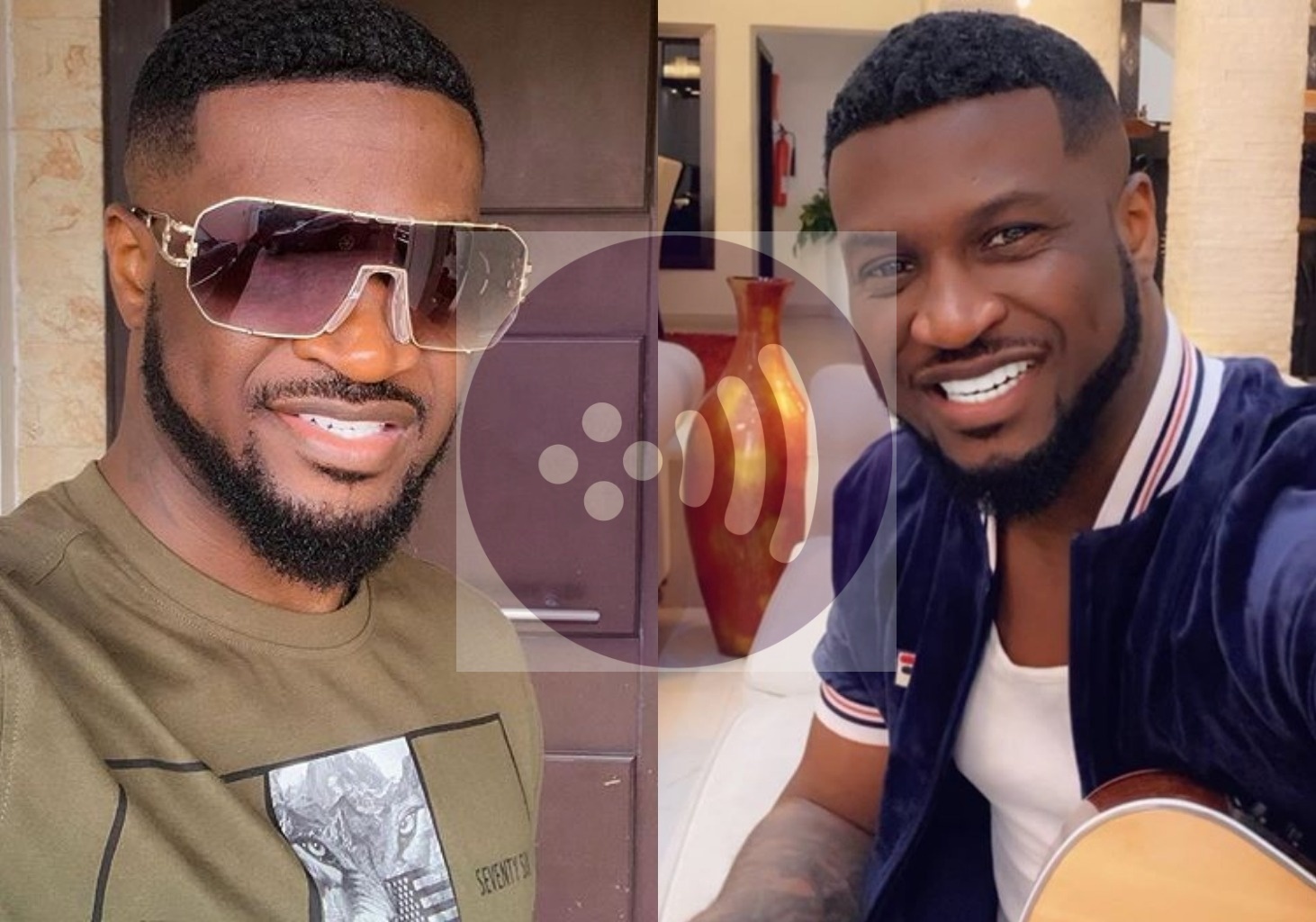 social media platforms especially Instagram where he is currently being

However, he was on the verge of losing the account to hackers who tried to hack his

able to carry out their plan.

See what he posted below:

Recently, the account of controversial singer and songwriter, Naira Marley was

hacked by an hacker.

after he was hacked and has been careful ever since then.

Fingers are crossed whether the culprit hacking social media platforms of celebrities will be caught any time soon, a day fans and followers will be waiting for.

It’s all about the Reds for actor Bolanle Ninalowo

HOT MAMA! Yemi Alade Gets Fans Drooling As She Swags Up In New Photos

Follow Alex Ekubo into a stunning world of illusion