Mabel Makun, the adorable wife of award winning comedian, AY have set IG on fire with her magical voice as she join Simi’s ‘Duduke’ challenge. 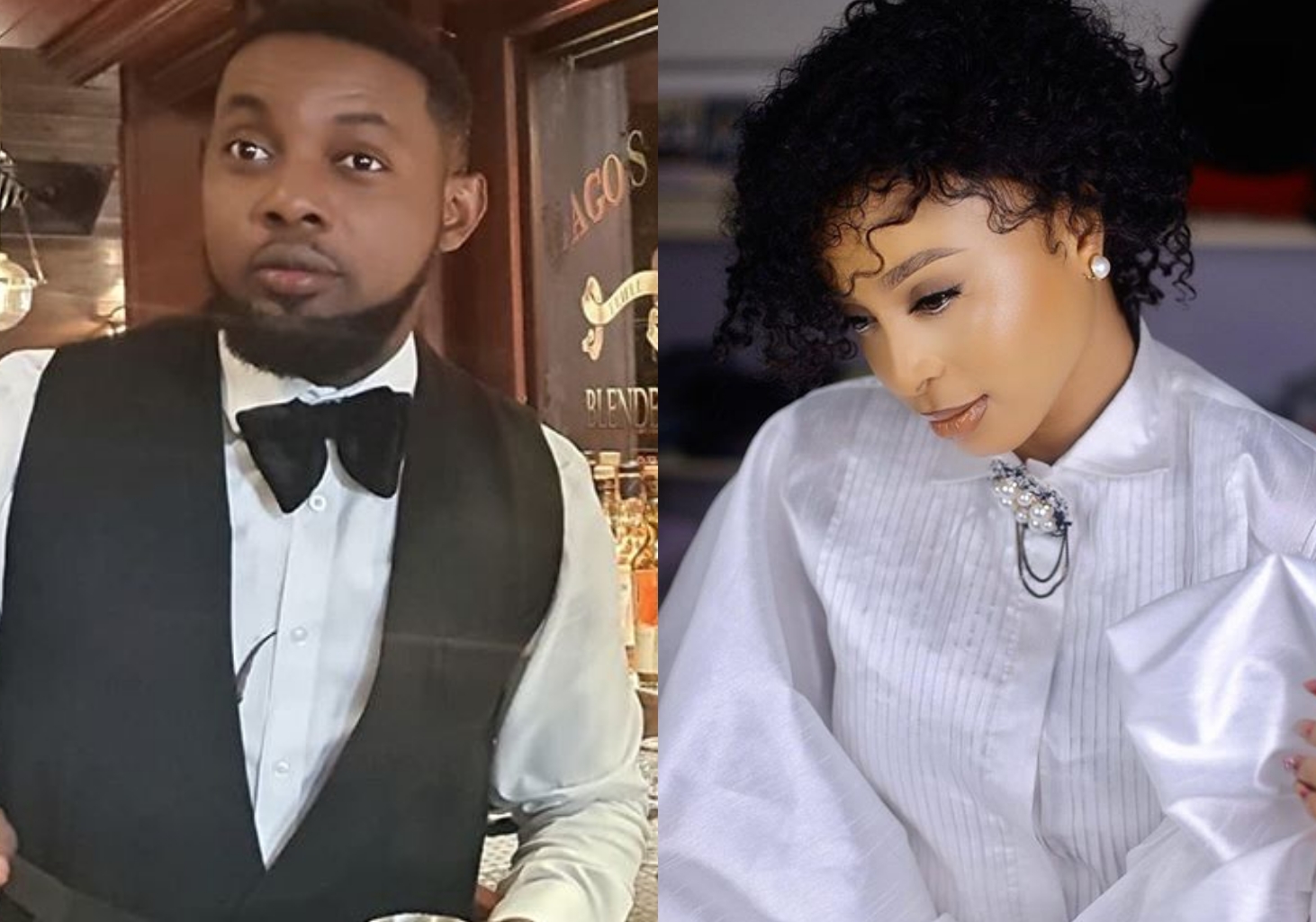 industry with her magical voice and lyrics that was used in the new hit single.

fans and followers, Mabel Makun have joined the list of top celebrity to show off

be overlooked by her husband, Ayo Makun who had to capture the priceless moment.

talent embedded in his wife with whom he has an adorable daughter.

I would have missed my night of free @symplysimi Duduke entertainment if only @realmabelmakun noticed that I was recording. #duduke

effort she put in the new single that was used to announce her pregnancy.

noted how talented and blessed the award winning singer is.

space of a week.

accolades she has received from 2face Idibia.