Home Entertainment I hope a guy win BBNaija squarely and not for the sake...

Reality star, Gifty Powers have thrown a shade at one of the housemates at the ongoing Big Brother Naija ‘Lockdown’ show as she stated how much she wish a man can be crowned winner of the show. 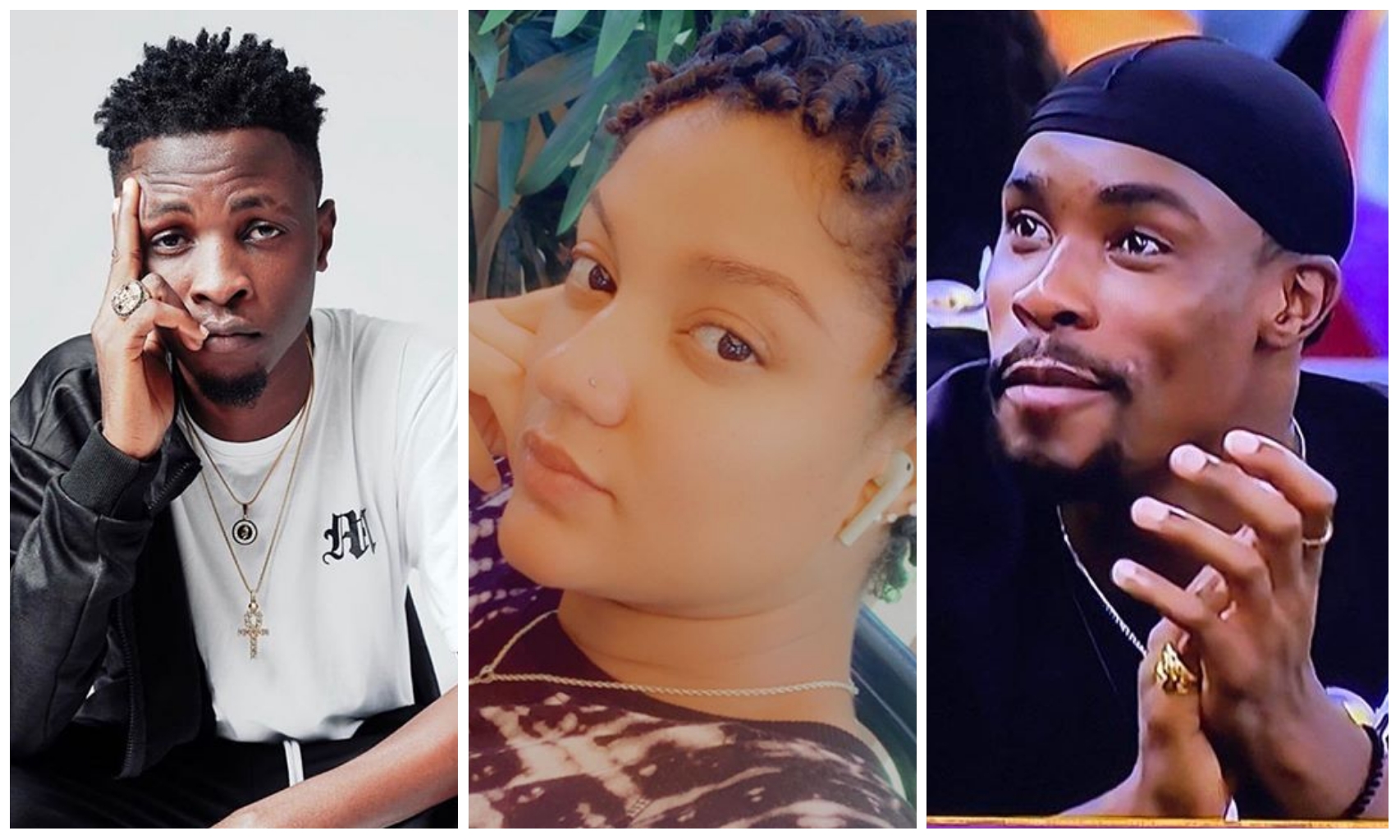 As we await the conclusion of the fifth edition of Big Brother Naija reality show,

top personalities in the entertainment industry have been speaking about who

they really want to be crowned as the winner.

With the final set to take on place on Sunday, September 27, all eyes are on the

lucky housemate that will be walking away with the grand prize of 85 million naira.

weeks ago have now thrown a jibe at one of the housemates and his fans base.

on the grand finale.

housemate, she hopes a man end up victorious and not for the sake of P**sy.

at the reality show but the two male left in the show is Laycon and Neo.

The other three housemates are Dorathy, Vee and Nengi.

Gifty message will no doubt raise eyebrows amidst fans and followers of housemates still hustling for the grand prize. 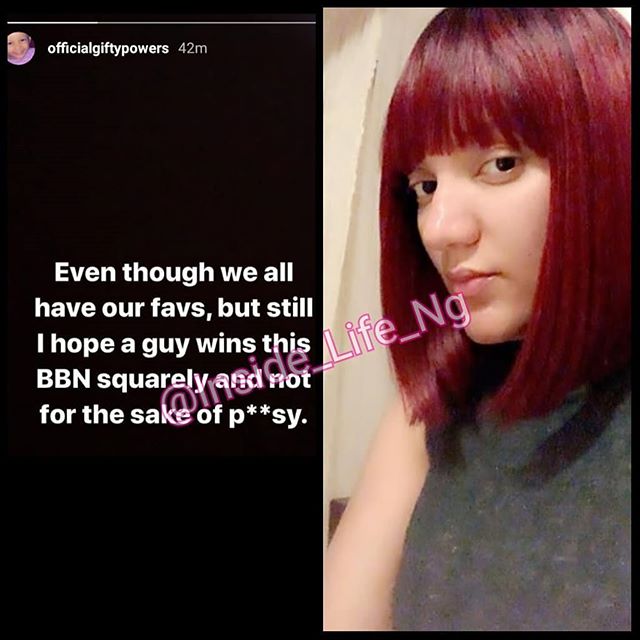