Home Entertainment You’re my pride – Peter Okoye celebrate his son, Cameron, on his... 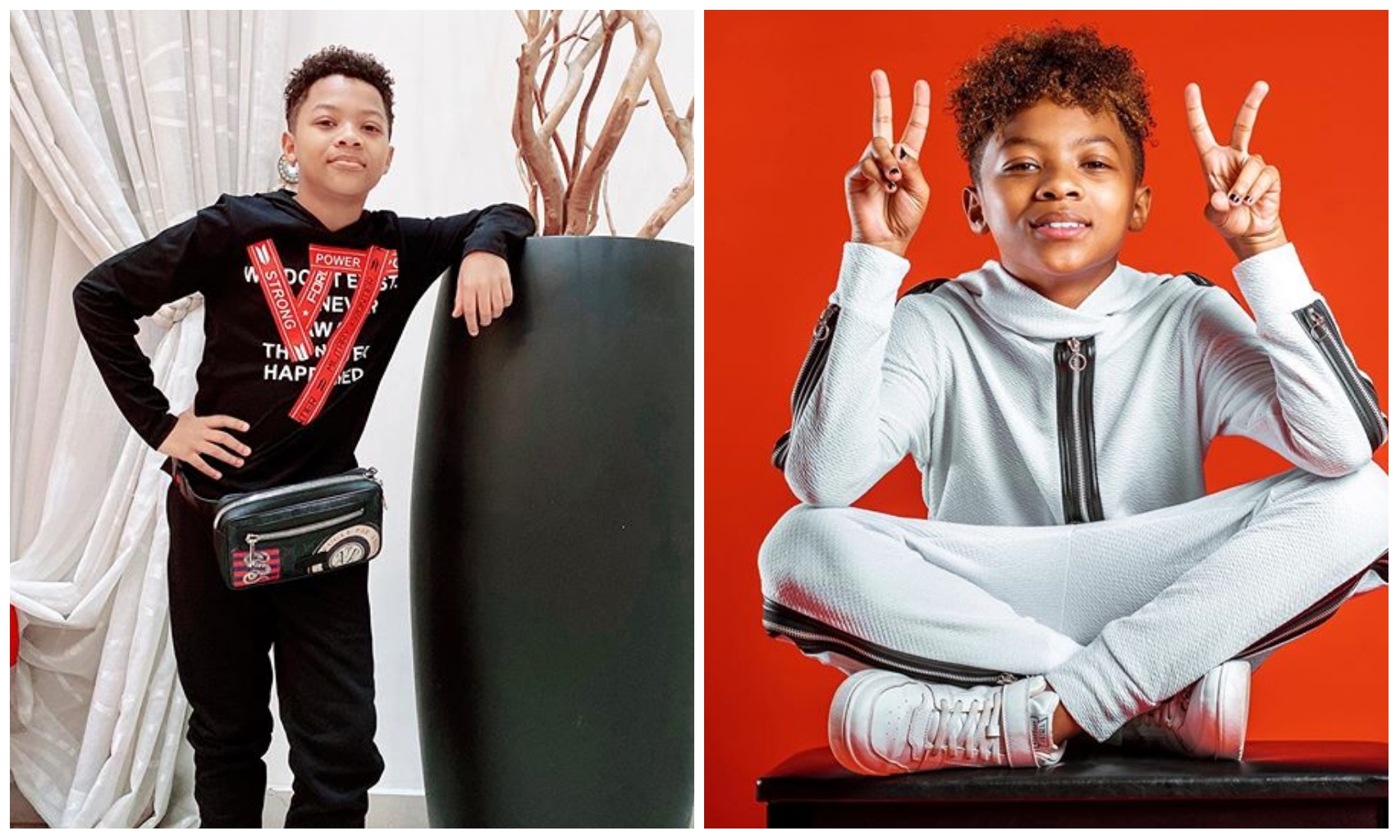 that he does not joke with his role as a father.

not look like a trend he will be stopping anytime soon.

official Instagram page to show how much he loves and adore his son, Cameron,

out his mind in an heartfelt post that showed how much he loves and adore his son.

love and affection as he labelled him as his pride, his love and his everything.

with such a loving father as Peter Okoye.

See Peter Okoye heartfelt post to his son below:

To my dear Son @cameronokoye10 HAPPY BIRTHDAY! ⚡️✨🌟❤️🎉🎊🎁🎉🎊🎉🎁 You are my pride, my love and my everything😊☺️🤗 May you be brave and have the strength that God gives you to be a man of value and blessings! Happy Birthday to my very own Talented soccer Star Son who truly shines!🌞⚡️✨🌟⭐️