Female tennis power player Serena Williams is on the verge of winning another Grand Slam titles in home soil, and making a record 10th appearance in the US Open tennis final. 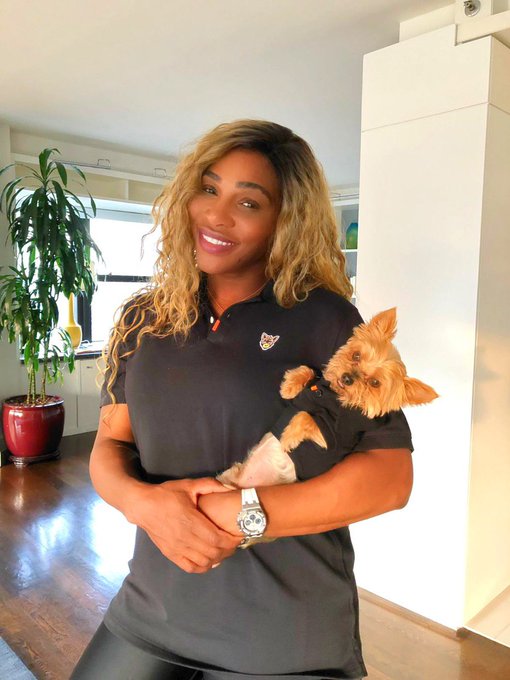 The 37-year-old tennis player had reached a few finals at different tournaments this year already but failed to win any major title on offer, until now when she has a last gasp opportunity to claim the last major trophy for the year. Serena would be facing 19-year-old Canadian Bianca Andreescu in the finals of the US Open after she defeated Elina Svitolina in two straight sets 6 – 3 and 6 – 1.

However a curious twwet suggests Serena Williams might just be winning the grand slam on Saturday, as posted by Tennis Podcast: 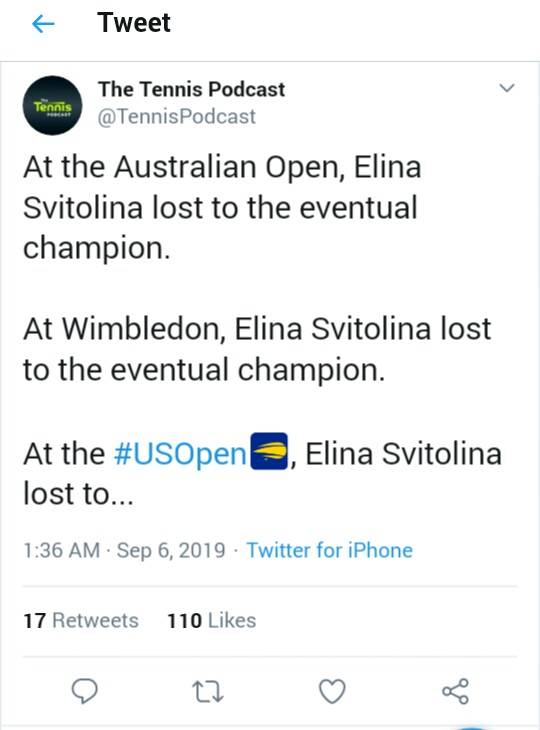