Former Big Brother Naija ‘Lockdown’ housemate, Tochukwu Okechukwu popularly known as Tochi have begin his life after the reality show with a bang as he sign his first endorsement deal. 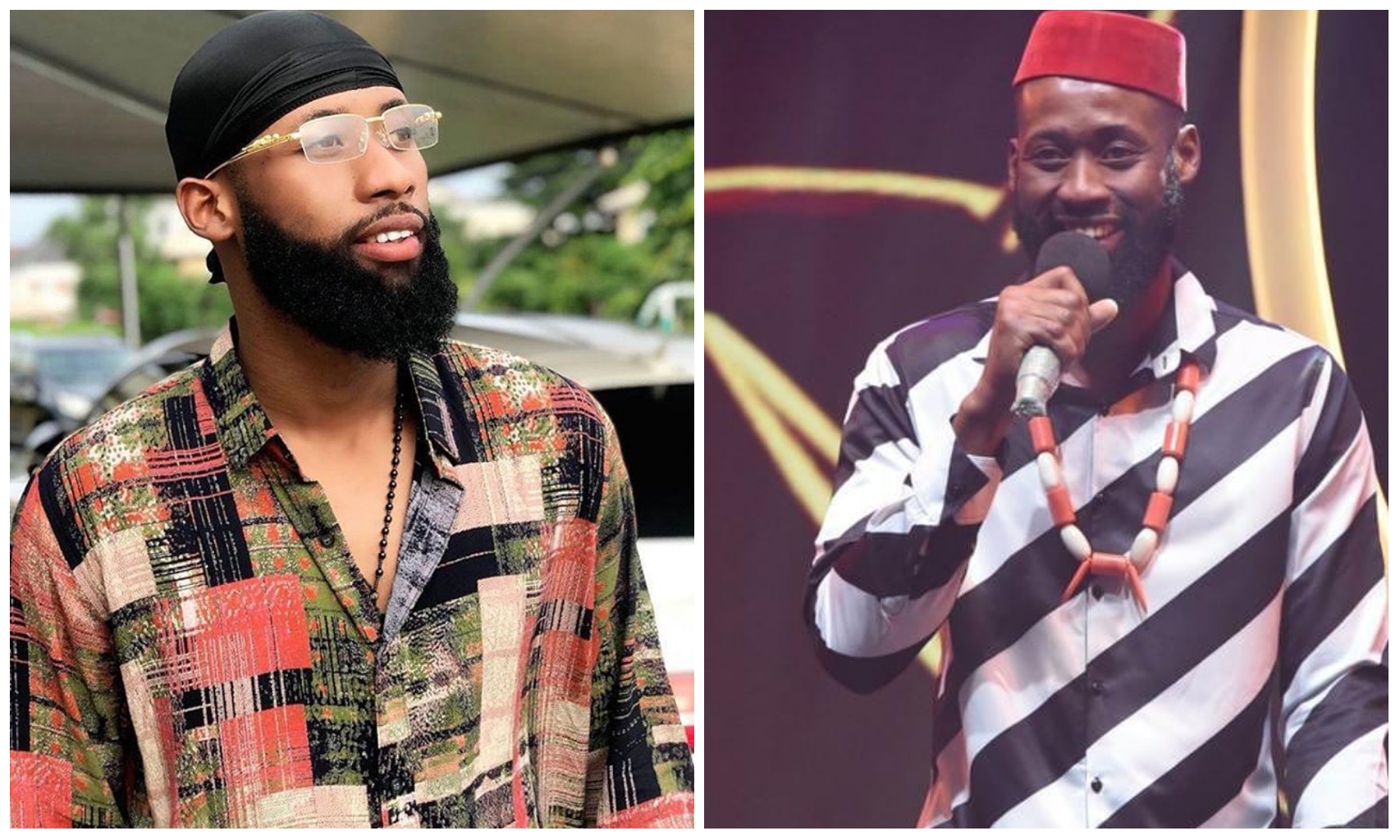 end up receiving massive wave immediately after the show.

holding on Sunday, Tochi have start his adventure outside the show how he

would have loved it to be.

eviction from the reality show.

how glad he his to have been given such honor.

show that is considered to be the biggest in Africa.

With the final holding in the next few days, all eyes are stuck on the housemate that

Left in the show are Nengi, Neo, Vee, Dorathy and Laycon.