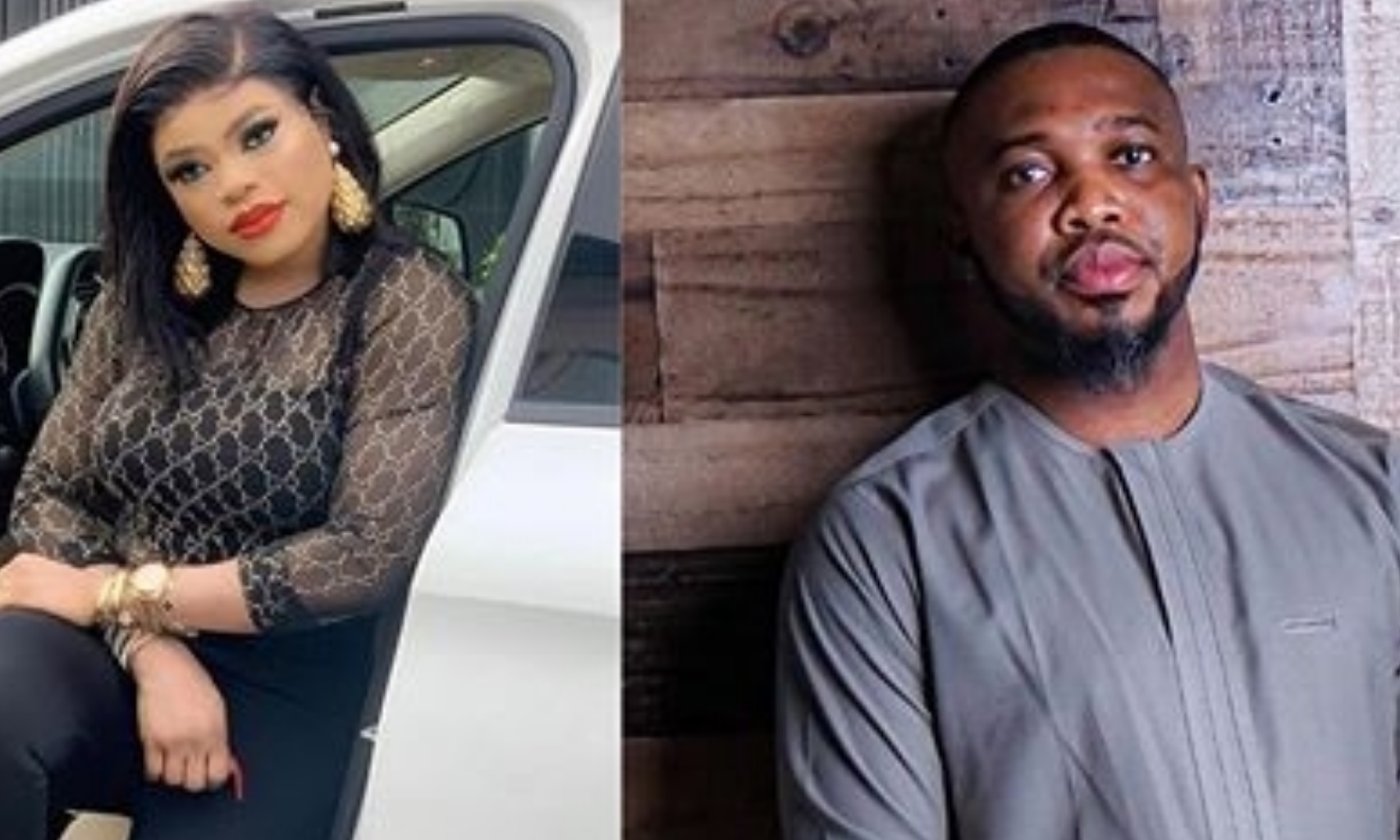 a kissing saga, Erica have been receiving support from her fans on social media

as a GoFundMe account was created on her behalf.

brand new car by CMC who have since denied the news.

fulfilling his promise as he asked if she’s a beggar.

Known for his controversies, Bobrisky took to his official Instagram page to call out the

they can be able to pay.

her account as he shared screenshot of their conversation to fans on social media.

He has also promised to sponsor Erica on a trip to Dubai and all eyes will be on him if he will be fulfilling his promise or it’s just an audio promise. 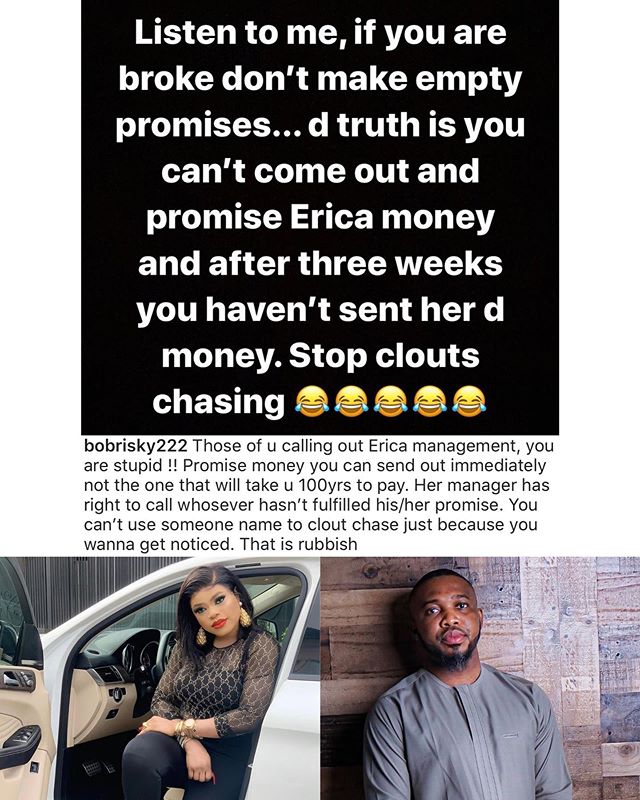