Wendy Shay’s Uncle has replied critics and social commentators’ ungratefulness labelled against her.

He has reacted  to the backlash Wendy gets from Ghanaians. 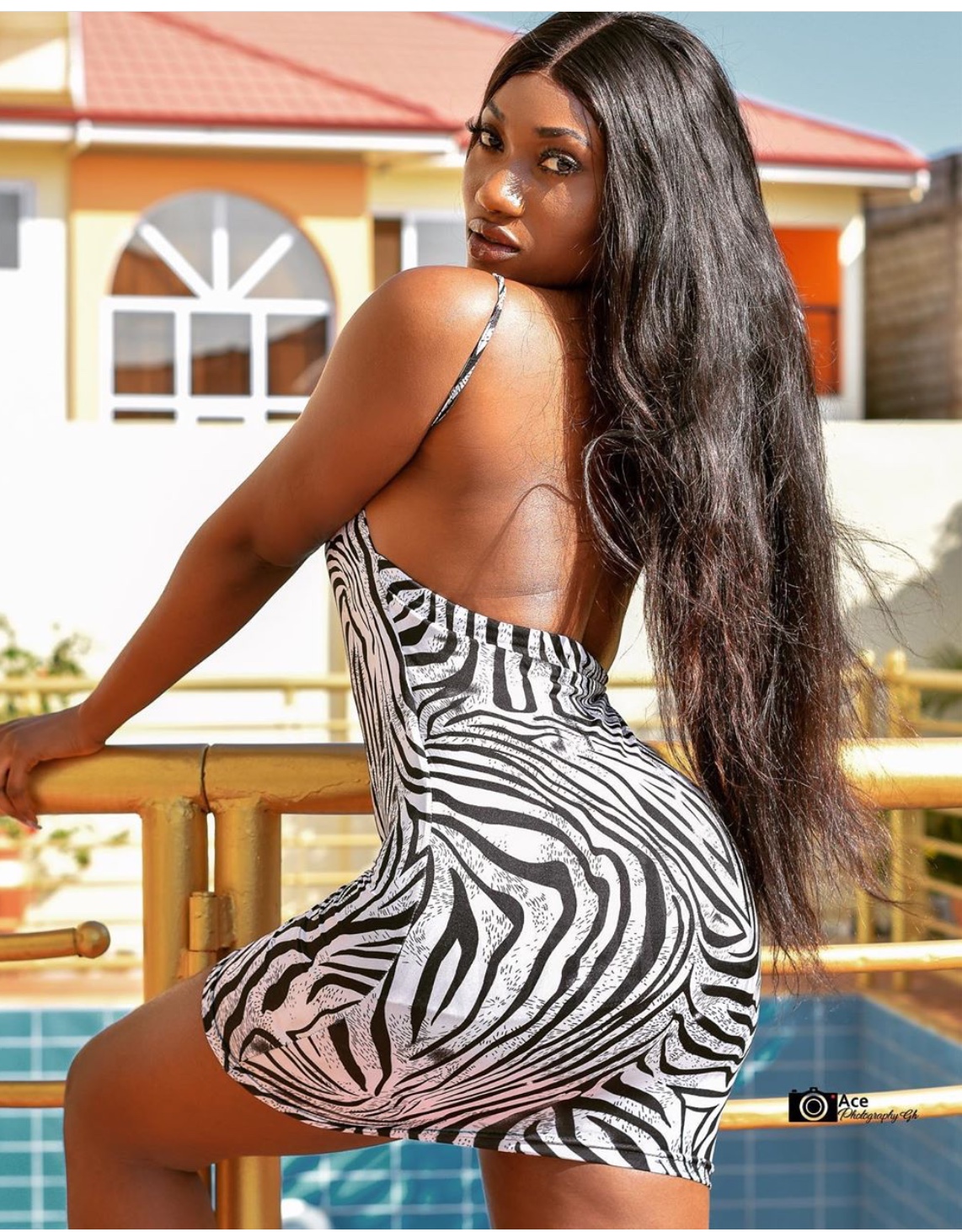 According to him, he gets worried when people make some unknown revelations about her career and family.

Speaking in an exclusive interview with Yesee Yesee TV,  he revealed that though he sponsored Wendy’s mother from scratch to the level she is now but he doesn’t feel boastful about it as people might perceive otherwise.

He added that her fast rise to stardom, her mother is still yet to accept the situation and cope with it, making it a bit of a challenge to her.

Hon. Jefferey Konadu-Addo said he truly knows Wendy Shay’s mother is ever grateful to him because Wendy has herself has expressed intense gratitude to him on several big platforms like Abeiku Santana’s and even during her acceptance speech at the 2019 VGMA.

He condemned any fracas allegations leveled against him and his niece.

Tonto dikeh On a verge to su*k Bobrisky’s b00bs, she fondles it (video)