Home Entertainment Adele officially files for divorce from her husband

Multiple UK Grammy award winner, Adele has made her intention of splitting up with her husband, Simon Konecki official after publicly disclosing that they had gone separate ways 5 months ago. 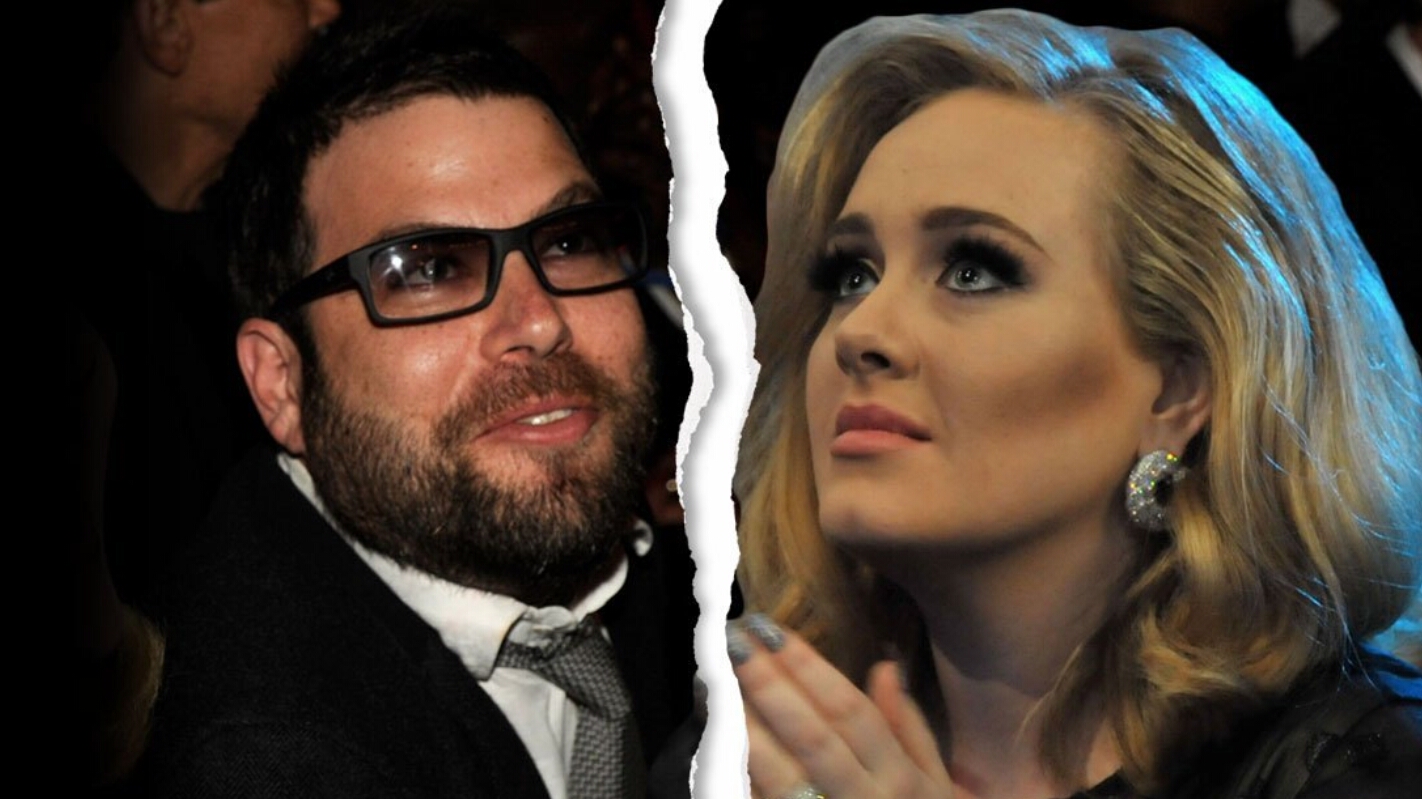 The “Someone like you” crooner  on April 19, together with her husband announced that they were splitting up after 7 years of being a couple.

The couple who currently have a six year old son, Angelo secretly got married and two years after she disclosed their marriage whiles giving an acceptance speech at the 2017 Grammys.

As it characterized by divorce proceedings, determination of legitimate claim and  custody of their son’s custody and finance might be a very big issue the pair might have to battle with.

Reports have it that the 31-year-old singer and her 45-year-old husband did not sign any prenup documents prior or during the time of being together as it is believed that the two both own a property in California.