It might have been over a week since the math caused by the unfortunate xenophobic attacks by South Africans on Nigerians living in South Africa, but the diverging views are still being shared and analyzed. 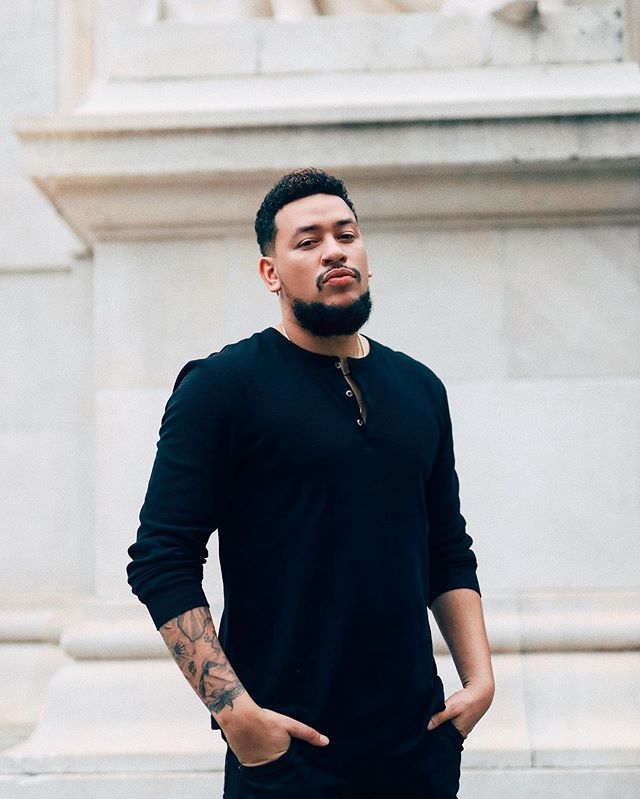 South African popular rapper AKA who has been allegedly identified as being a strong supporter of what the South Africans did to Nigerians is however now having a different view on the issue. In a series of tweets, the SA rapper confessed that it was indeed South African men who raped & kill indigenous ladies andvwomen, and not Nigerians as earlier widely suggested by perpetrators.

South African boys who are unloved, who are told they are not worth anything, who are ignored, bullied and belittled … who have no self confidence or sense of responsibility … turn into South African MEN who rape and kill.

He also takes responsibility for not doing enough sensitization for fellow South Africans, as seen in his tweets below: 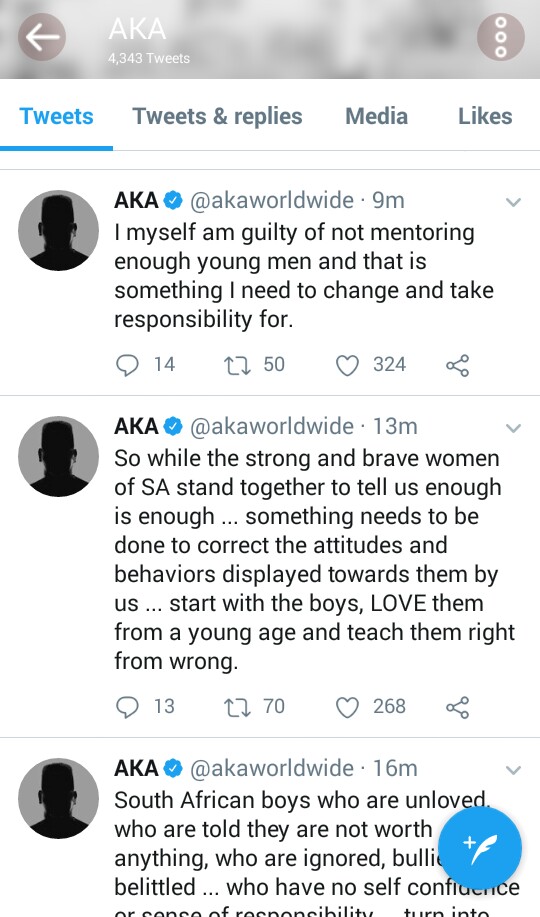