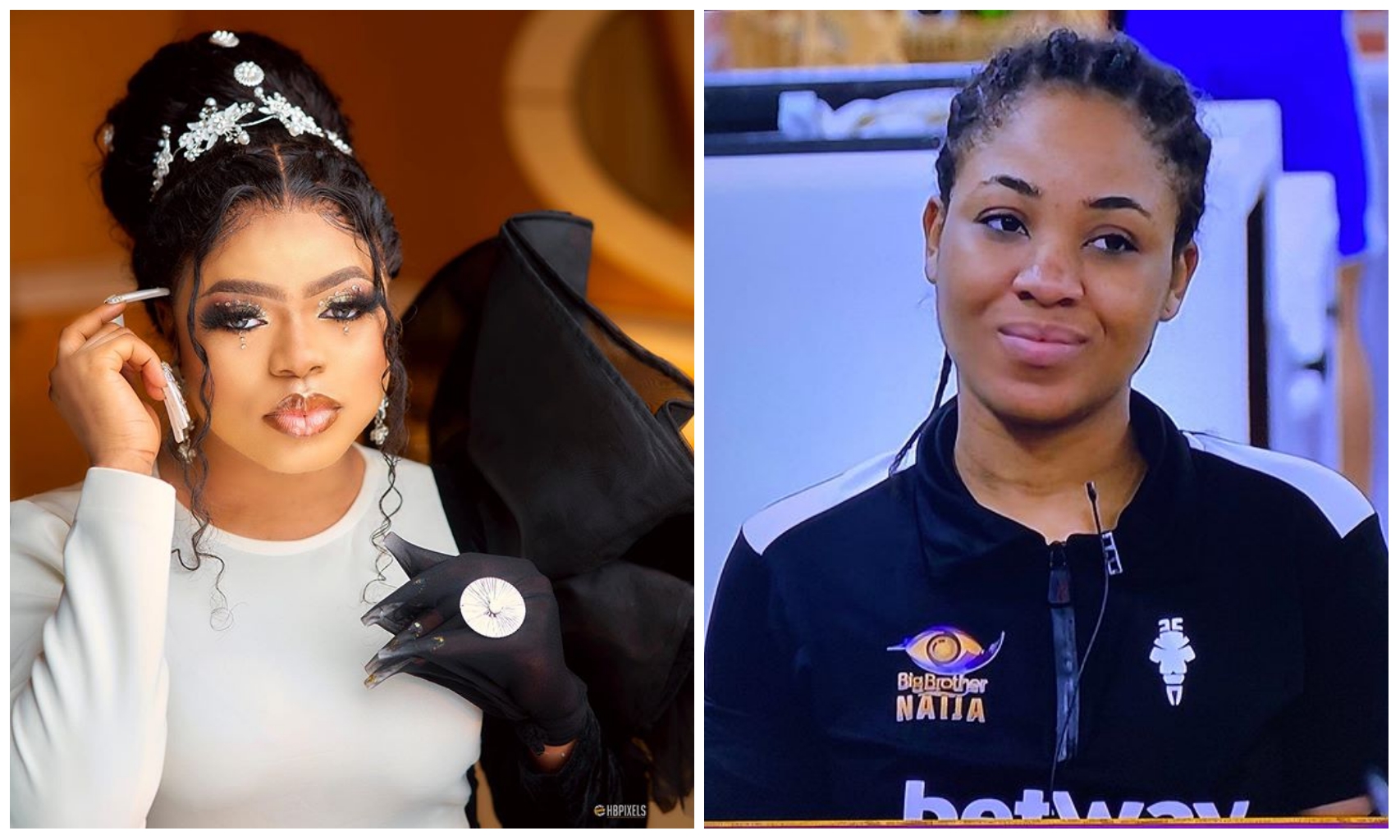 opinion on any trending matter.

to win the grand prize of 85 million naira.

However, things took a dramatic turn in the camp of his favorite, Kiddwaya when his

lover, Erica clashed with Laycon who had earlier stated that she tried to kiss him.

With Erica already apologizing to housemates who are offended by her

actions, many fans have insisted that the alcohol she drank during the party

played a role in her outburst.

to always know her limit next time she has the privilege of drinking alcohol drink.

The Instagram drama queen wished her best of luck as she face possible eviction due to some words she in the heat of the moment.

🙂 When drinking… always know ur limit.

Wizkid releases cover for much anticipated album ‘Made In Lagos’ (Video)