American singer, songwriter and entrepreneur, Kanye West have declared that he will be running for the 2020 Presidential Election. 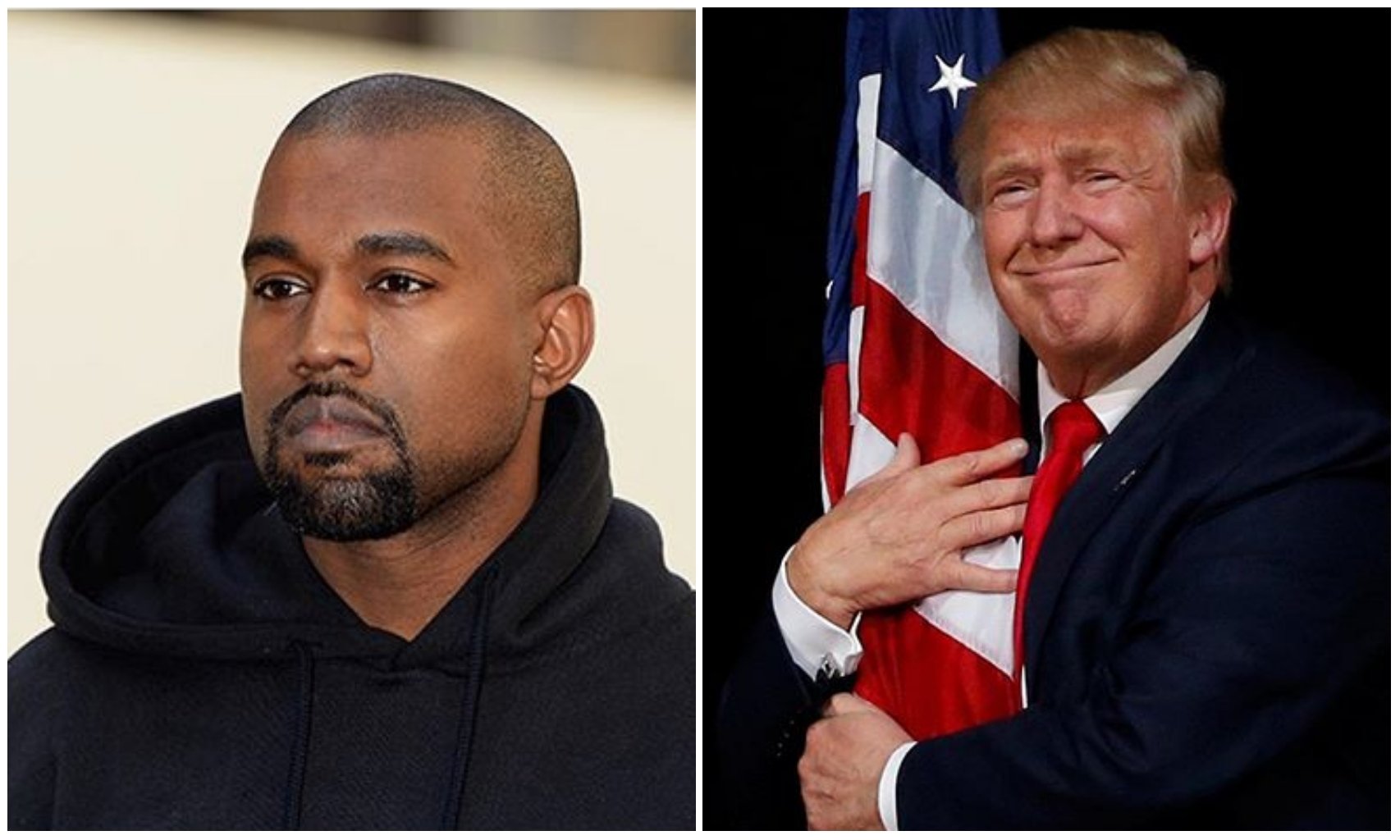 Kanye West have no doubt touch souls of American Citizens with his music as well as his philantropist work but he thinks he can do more to steady the country.

The talented singer and songwriter is now set to battle Donald Trump for a place on the Presidential seat at white house.

Kanye West announced his presidential campaign on Saturday as July 4 celebrations continued across the US.

“We must now realize the promise of America by trusting God, unifying our vision and building our future. I am running for president of the United States #2020VISION” 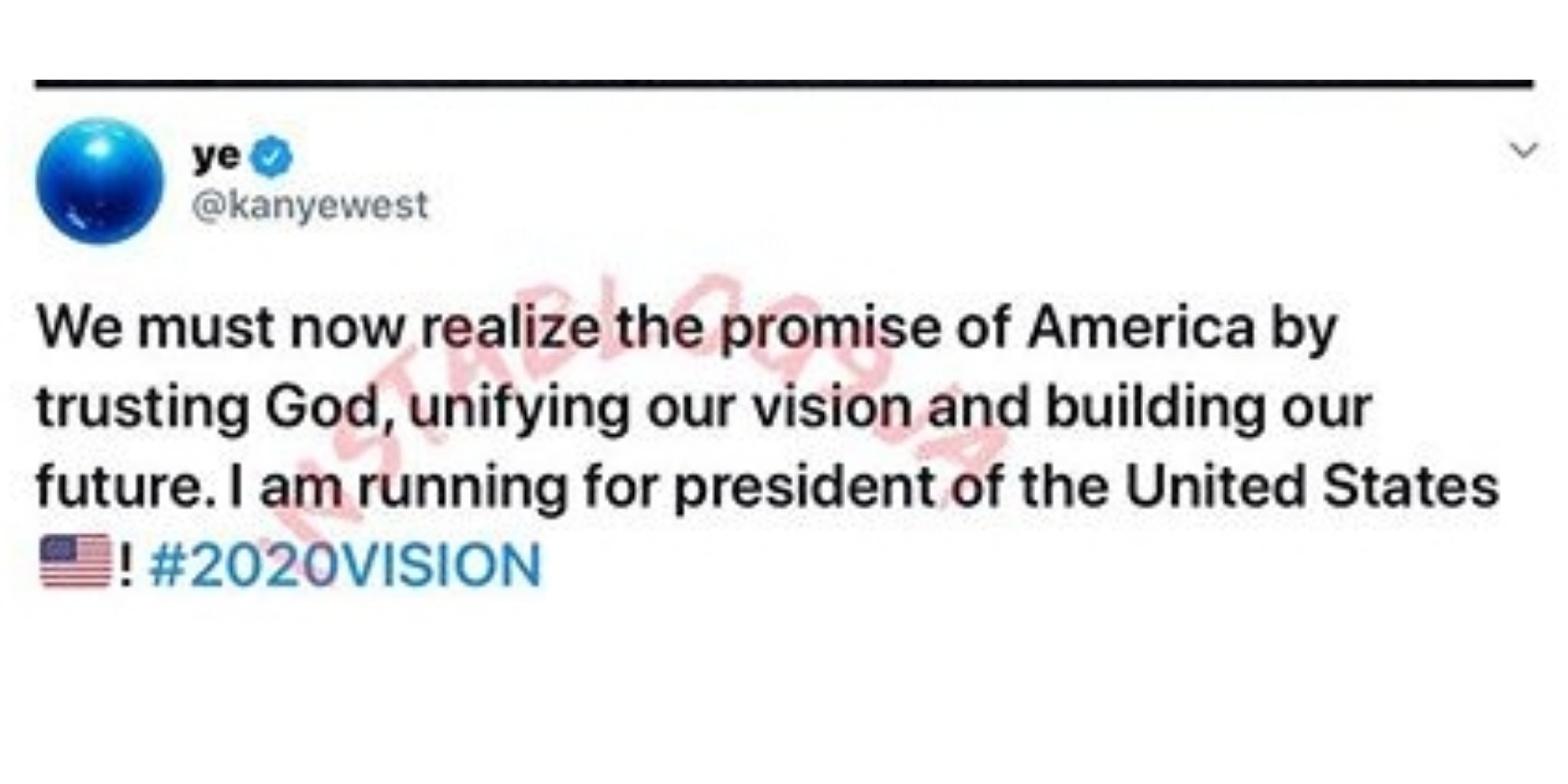 Although there are some states in which it is too late for West to add his name to the ballot, he is still able to join the race as an independent in others.

Kanye West will be looking for support from his fans who have been backing him ever since he started his adventure in the entertainment industry.

The rapper also has the financial power as he has been acknowledge as a billionaire.

#BBNaija: Khafi takes another shot at MC Galaxy, but she eventually gets N500K

AFRICAN QUEEN ? … But where’s my King? – DJ Cuppy searching for her ‘Johnny’