Home Entertainment Hit collabo on the horizon for Brazilian Anitta

As it is, we can expect an unusual collabo between two music stars from the Latino community – Brazilian act Anitta is teaming up with American rap superstar Cardi B on a single. The pair have been teasing fans about a potential collaboration and now they’ve got something to be hyped about after they shared a picture together on Instagram. 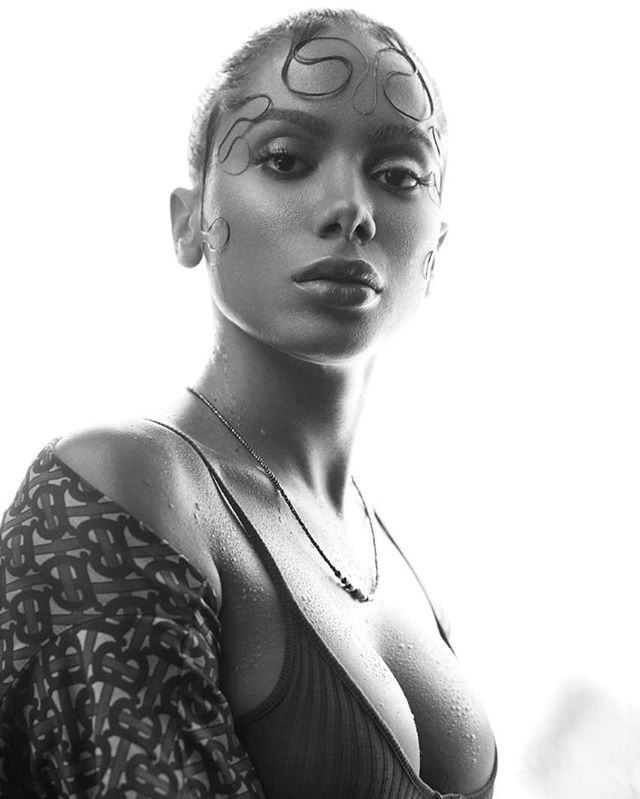 The ‘I Like It’ hitmaker and the 26-year-old star were also joined by OneRepublic’s Ryan Tedder in the studio.

#BBNAIJA: Sir Dee Shades Tacha for Saying She Is Bigger Than Big Brother