over 50 people within the state as this affect mainly the Christian and Muslims. 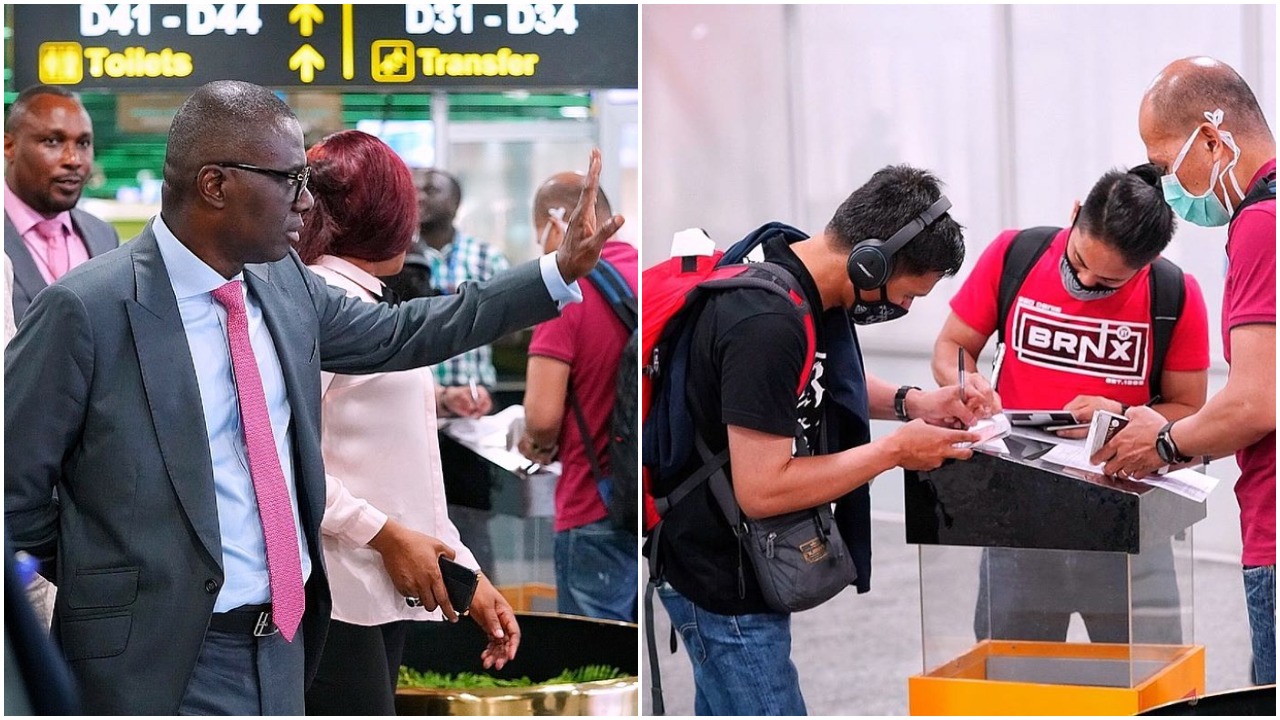 development to newsmen at the Press Centre, Alausa Secretariat, Ikeja.

necessary toward curbing the spread of the dreaded coronavirus.

‘‘We met with religious leaders both Christians and Muslims. We discussed, argued and

realized that the lives of Lagosians is important to us.

“We prefer to offend people than to kill our people.”

various religious activities going on. We are concerned because it is only the living that can

”Having discussed extensively, the heads of religious bodies agreed government should

embark on massive education of the coronavirus at the grassroots level.

”Health workers should up their games, while more should be recruited; and hospitals

should be compelled to attend to people without prejudice.

‘‘In view of this, we have decided to suspend all religious activities above 50 people.

The enforcement starts with immediate effect,” the commissioner said.

disease has seen lock downs of public places across the world.