Popular Nollywood comic actor, Jigan Babaoja have continue his good run of form on social media as he continue dishing out word of advice to fans and followers on his platform. 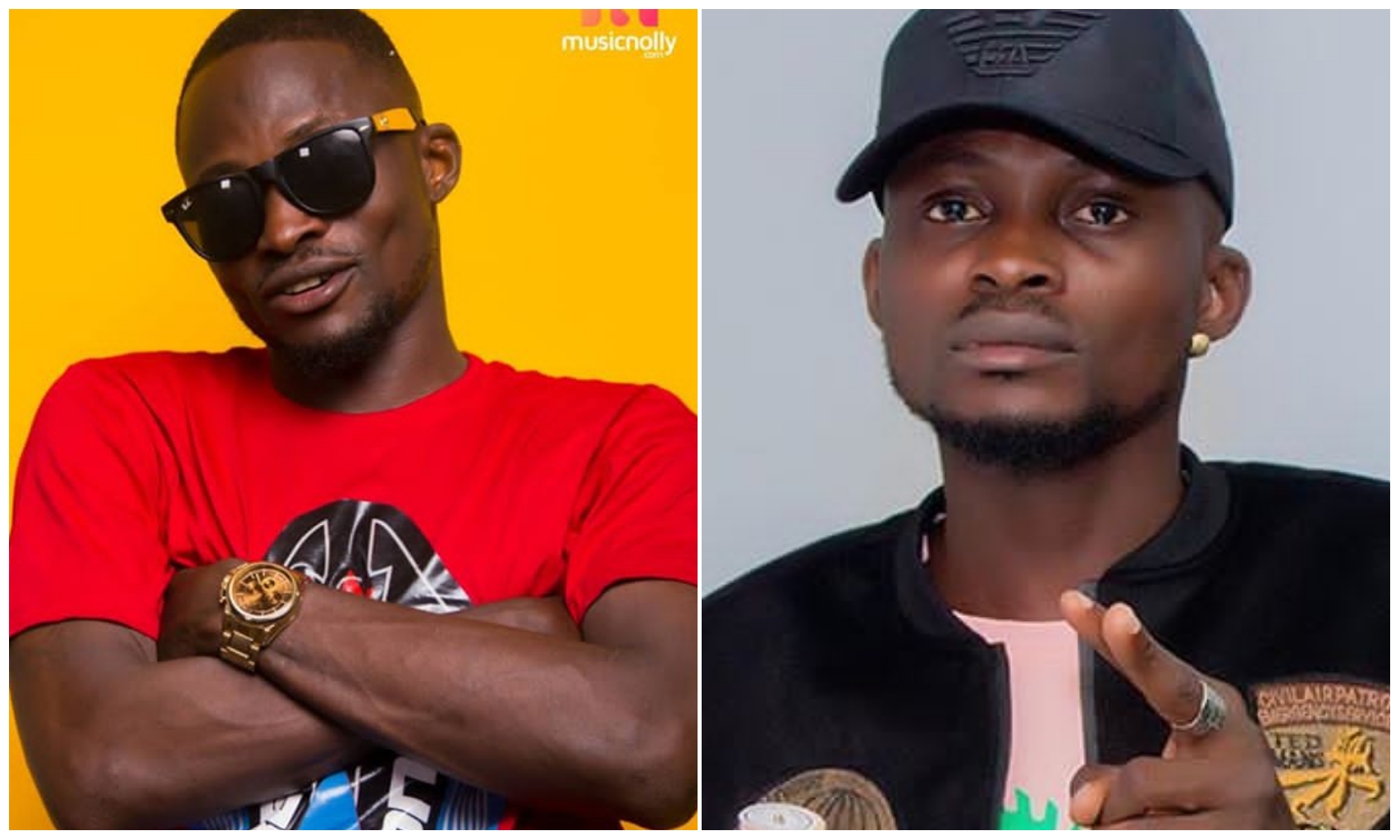 whenever he’s called upon.

With his fans base growing on a daily basis, Jigan Babaoja have not been shy in

used to as he does not look like someone that will be putting an end to it.

celebrate their benefactors on social media because of some good reasons he listed.

According to the talented actor, celebrating your benefactors on social media makes

joy of the person celebrating his benefactor.

He urged fans to celebrate them silently as this will ensure that their relationship last forever and also much more fruitful.

Stop celebrating your benefactor on your social media, they are no 1 target your enemies want to get hold of because they are worried to know your source of joy ! Celebrate them silently ??? so that your relationship with them can last forever ?☝️☝️☝️ 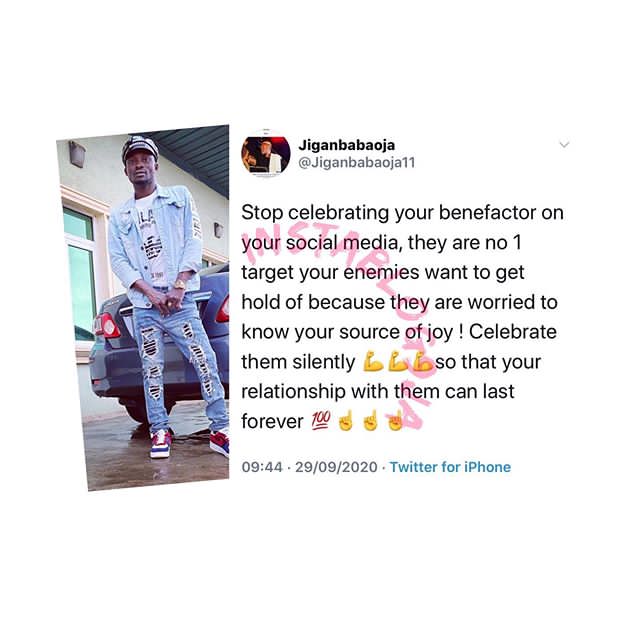 Music executive, Ubi Franklin slammed after he stated he was the first person to play Amapiano for Kizz Daniel, Davido, Wizkid and Burna Boy