Doja Cat’s “Say So,” featuring Nicki Minaj has leaped from No. 6 to No. 1 on the Billboard Hot 100 songs chart, marking each artist’s first leader on the list. 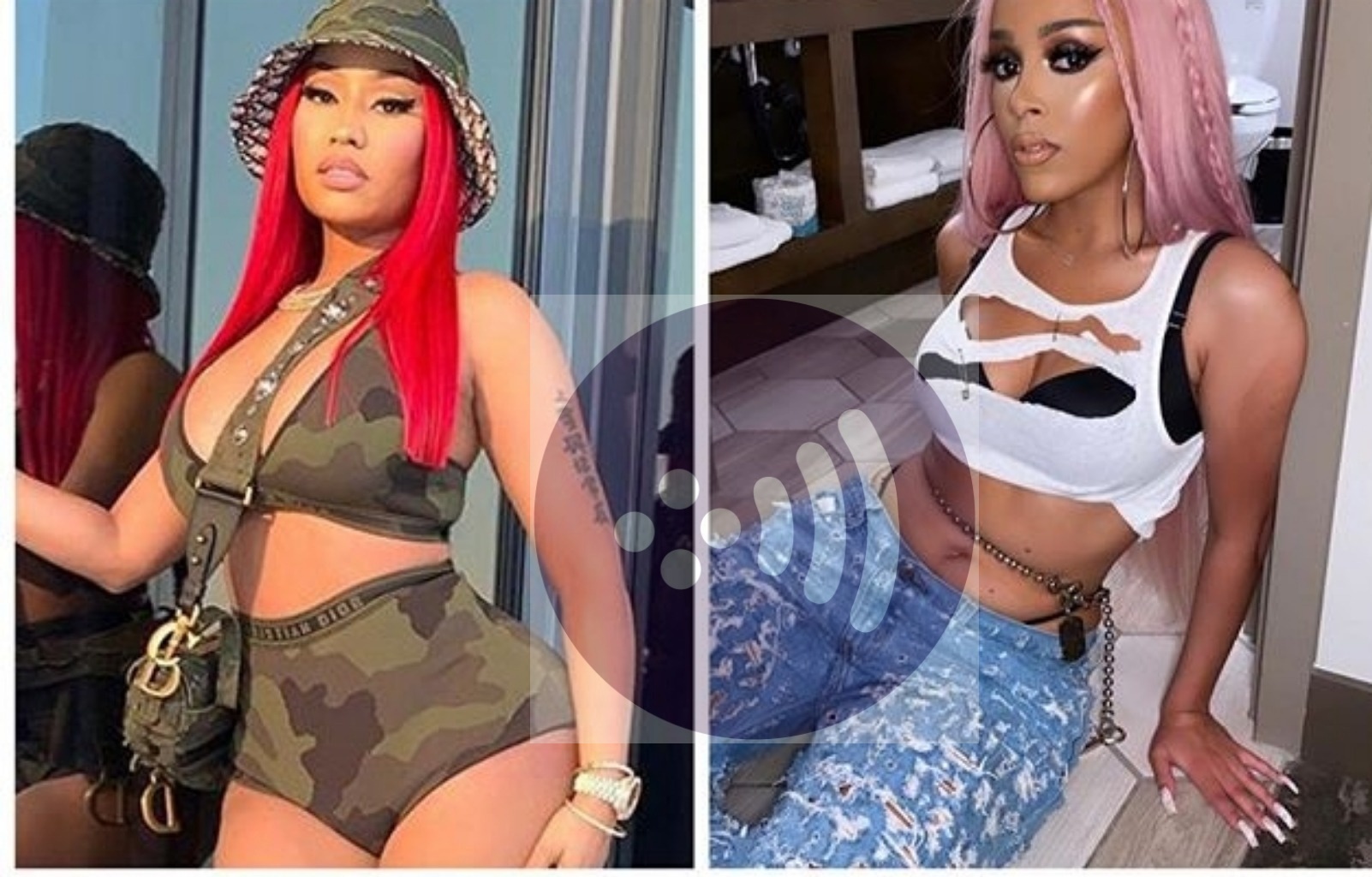 The song surges to the top following the arrival of its remix with Minaj.

Notably, Minaj shatters the record for the longest wait for a first Hot 100 No. 1, by

total career entries, as “Say So” is her 109th charted title on the tally.

She’s previously had several songs reach No. 3 (“Super Bass,” “Bang Bang,” “Till the

This is also the first collaboration between two female rappers to take the no. 1 spot

in ever since Billboard started it’s ranking. 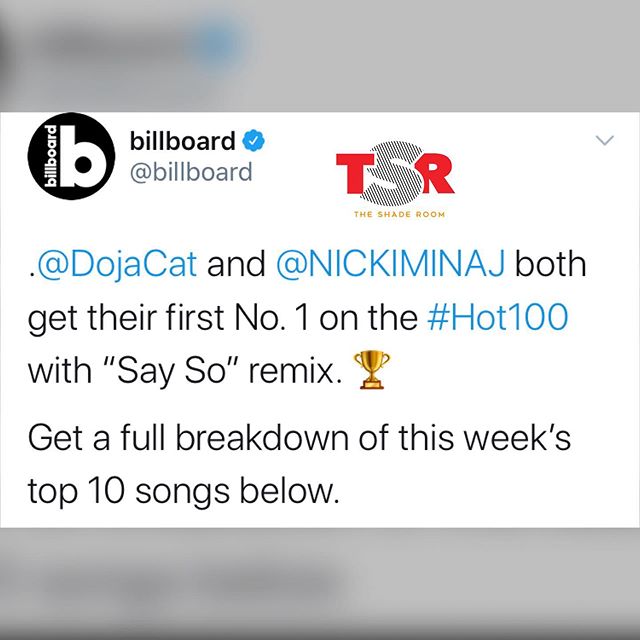 dishing out hit tracks that she’s known for ever since she started her career.

pregnancy for her husband, a rumour she has not come out to speak about.

If the rumours were to be true, it will be a double blessing for the talented rapper who is regarded as one of the best in entertainment industry across the globe.