Home Entertainment OAP Lolo reminice on throwback picture, surprised on how she has changed

Television host, Omotunde Adebowale David popularly known as Lolo has taken to social media to reminice on her past photograph. 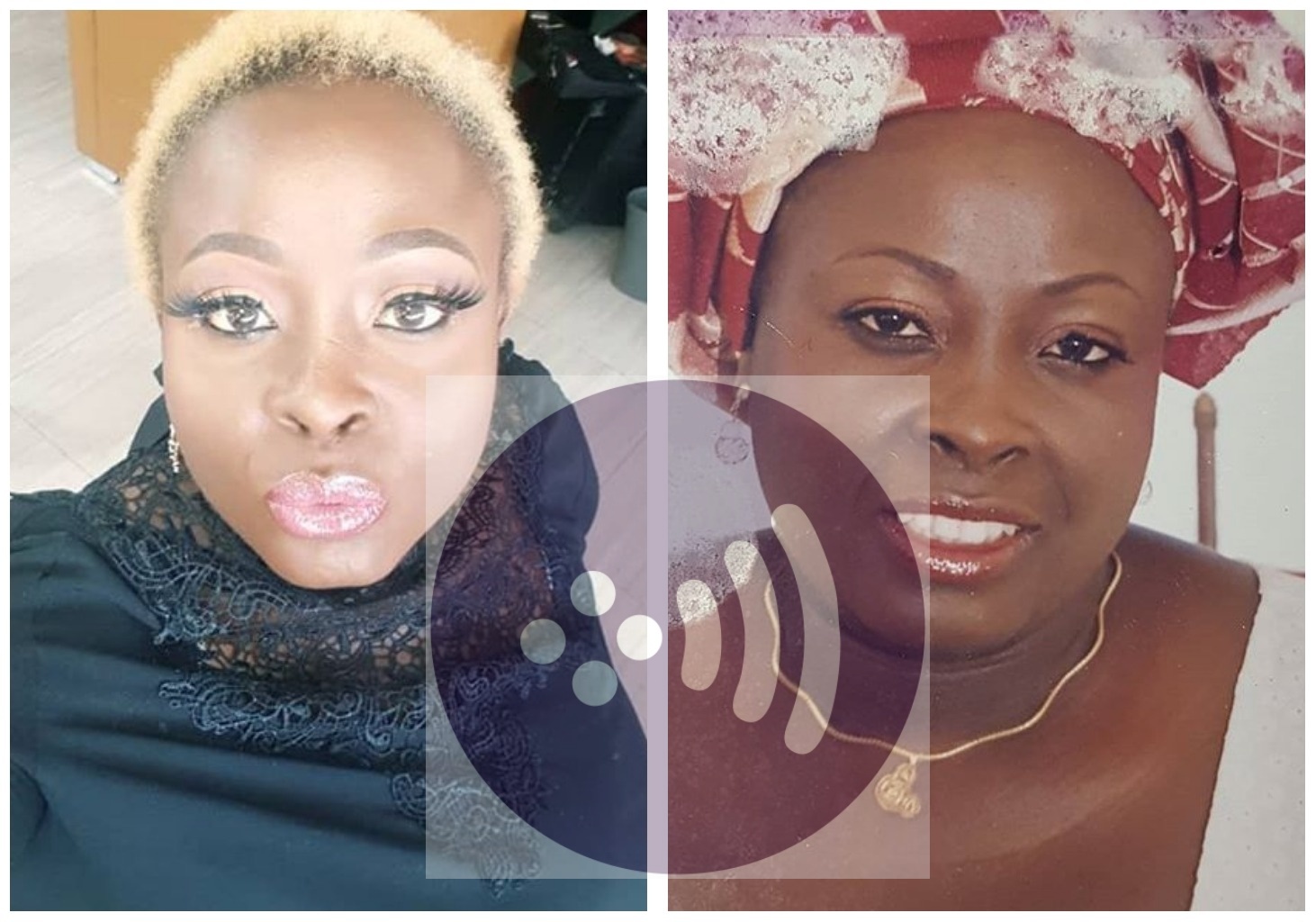 Change as we all know is constant, but the way human being tend to change

she have grown to become who they were.

This seems to be the case of talented actress, Lolo who was so shocked on how

her stature have evolved during the years.

noted that she has always been a fresh Girl.

See her adorable throwback picture below;

I saw some old pictures ….and I just looked at how much I have evolved…but a rose is still a rose biko….fresh face baje

surprising if her fans reacts to the hilarious throwback picture.

clocked 43 years some days ago.

READ
#BBNaija: If I match your energy, we’ll not be talking – Erica tells Kiddwaya (Video)

of as she shared an adorable picture of herself, her mother and her adorable

themselves on how God has blessed to family with beautiful set of people.

Lolo will be eager to continue impressing her die hard fans by appearing in blockbuster movies when the world finally win the battle against Coronavirus.

‘Chioma has moved out of Davido’s house’ – Kemi Olunloyo alleges