Reality star and model, Tacha has been caught off guard as she meets an empty airport at

her first time of visiting London. 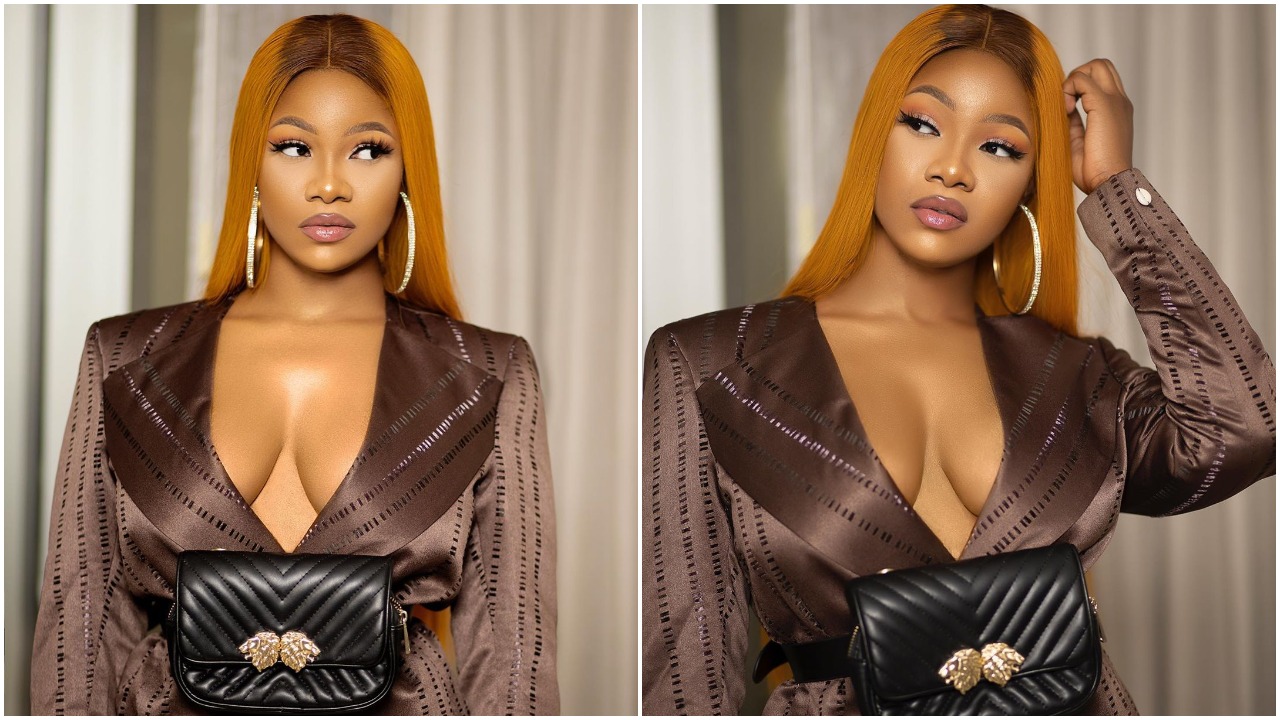 welcomed by an empty airport due to the outbreak of Coronavirus.

With public places and gathering of people banned in the city, Tacha had to do with her self

lament about the state she has found herself.

preventing oneself from getting infected.

“Empty airport”, #Tacha gives update as she lands London for the first time, but didn’t bring her car as she vowed sometimes ago {Swipe to watch video}

Fans of the reality star will.be anticipating her next move in the city as she has not been

shy in updating them.

In other news the Federal Government announced a reduction in Petrol Prices across the nation from 145 naira to 125 per litre.

Meanwhile cases of Coronavirus has increased from 2 cases now ti about 8 cases today, the

Federal Government is asking the public to be more Hygienic by practicing healthy tips.

of the deathly coronavirus.