Home Entertainment “Leave that Yahoo Yahoo boyfriend before he disgrace you” – Ifu Ennada...

Reality star and model, Ifu Ennada has advised ladies who are dating Fraudsters to leave them before they end up being disgraced. 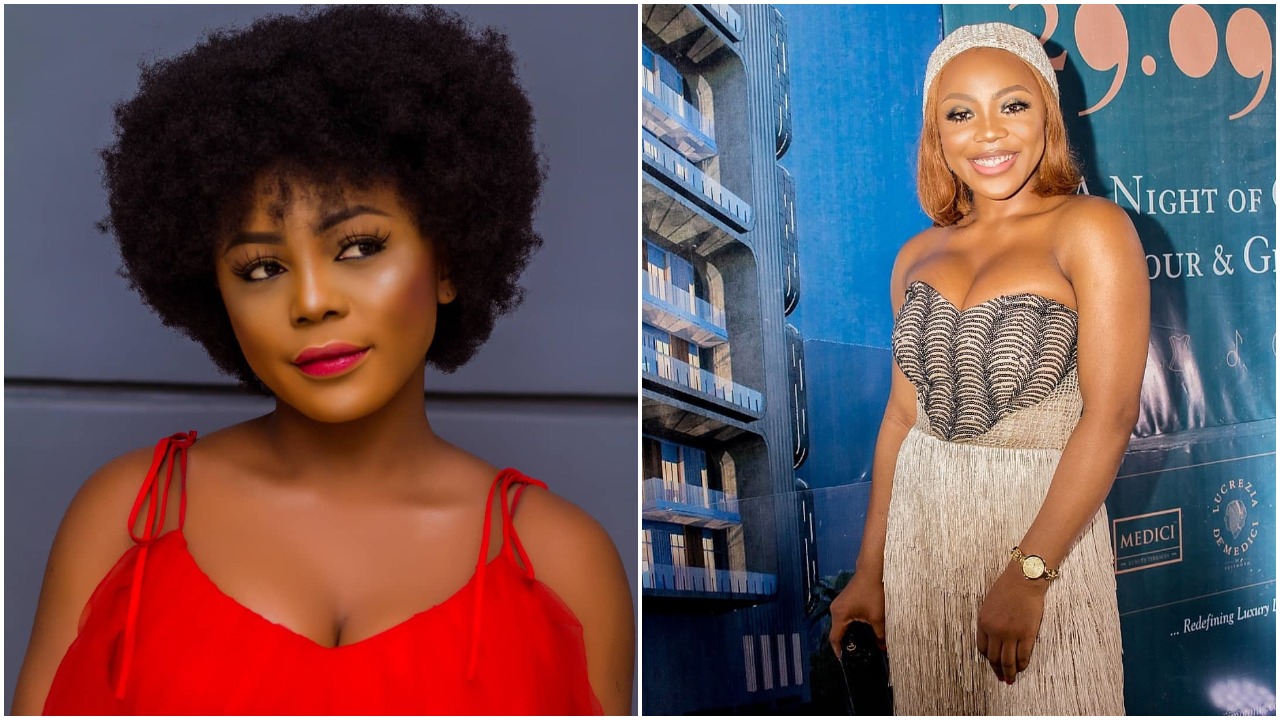 some sources have claimed the so called ‘Yahoo’ boys have an association for their mothers.

the minds of people, Ifu Ennada has joined the list of top celebrities to advise citizens

of the country to shun cyber crime.

dating Yahoo guys as they would also be disgraced once they are caught by the authorities.

in legit way and God will surely bless them.

However, a fans who who was not pleased with her caption attacked her my askng her

to piss off and continue selling her cream.

Not ready for such on her page, Ifu Ennada slammed him by stating that he must be

involved in fraudulent act as she tagged anti-graft agency, EFCC, so they can take necessary action. 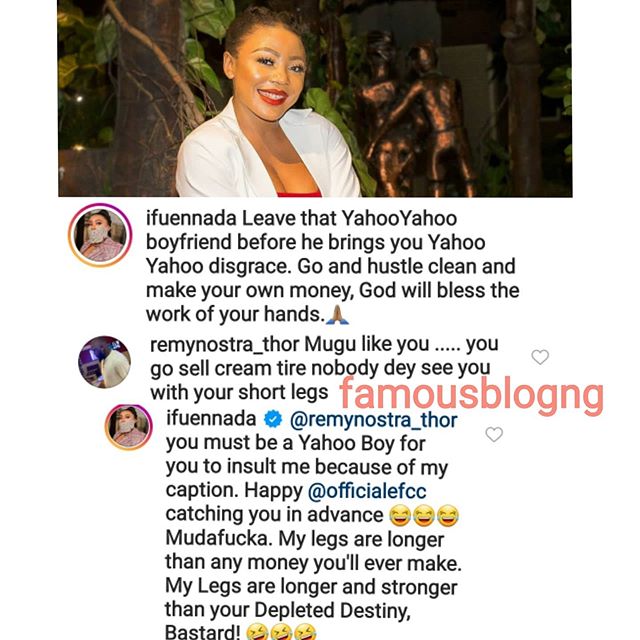 Ifu Ennada have become popular on social media for always sharing her opinion in an honest way and those not look like one that will be putting an end to it because of trolls.

I have two houses in America – Singer, Peter of Psquare says as he replies critics (video)