Outstanding Nigerian superstars, Wizkid, Davido and Burna Boy are waves and the entire African continent super proud with their influence in the world. All these sensations have landed spots at the top of Billboard’s World Music Sales Charts this week. 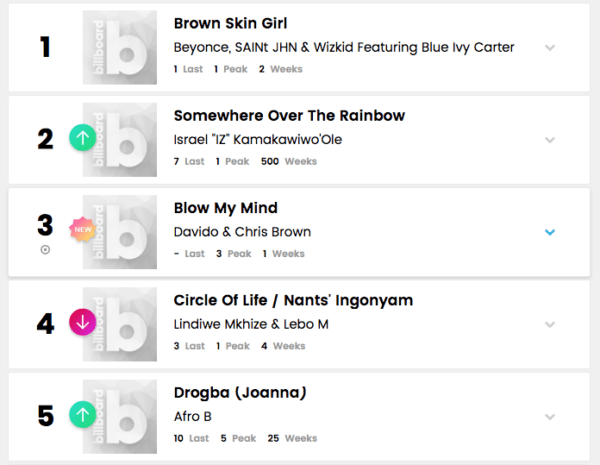 Wizkid is also going on a tour soon to Paris, the o2 Arena in London, Manchester and a few other locations. Starboy also has another feature with United Kingdom rapper, Kojo Funds coming soon. His other collabs with Olamide and ID Cabasa, ‘Totori’ and ‘Dis Love’ with DJ Spinall and Tiwa Savage have been tearing up the airwaves. 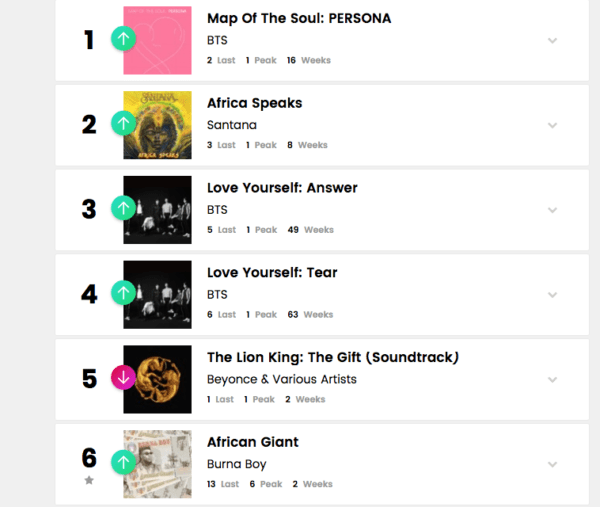