Home Entertainment ‘We need to abolish ‘State of Origin’ for National Peace’ – Actor...

Nollywood actor and filmmaker, Gideon Okeke has revealed that it’s hightime Nigeria abolish ‘State of Origin’ in the country as this will help in having a National Peace. 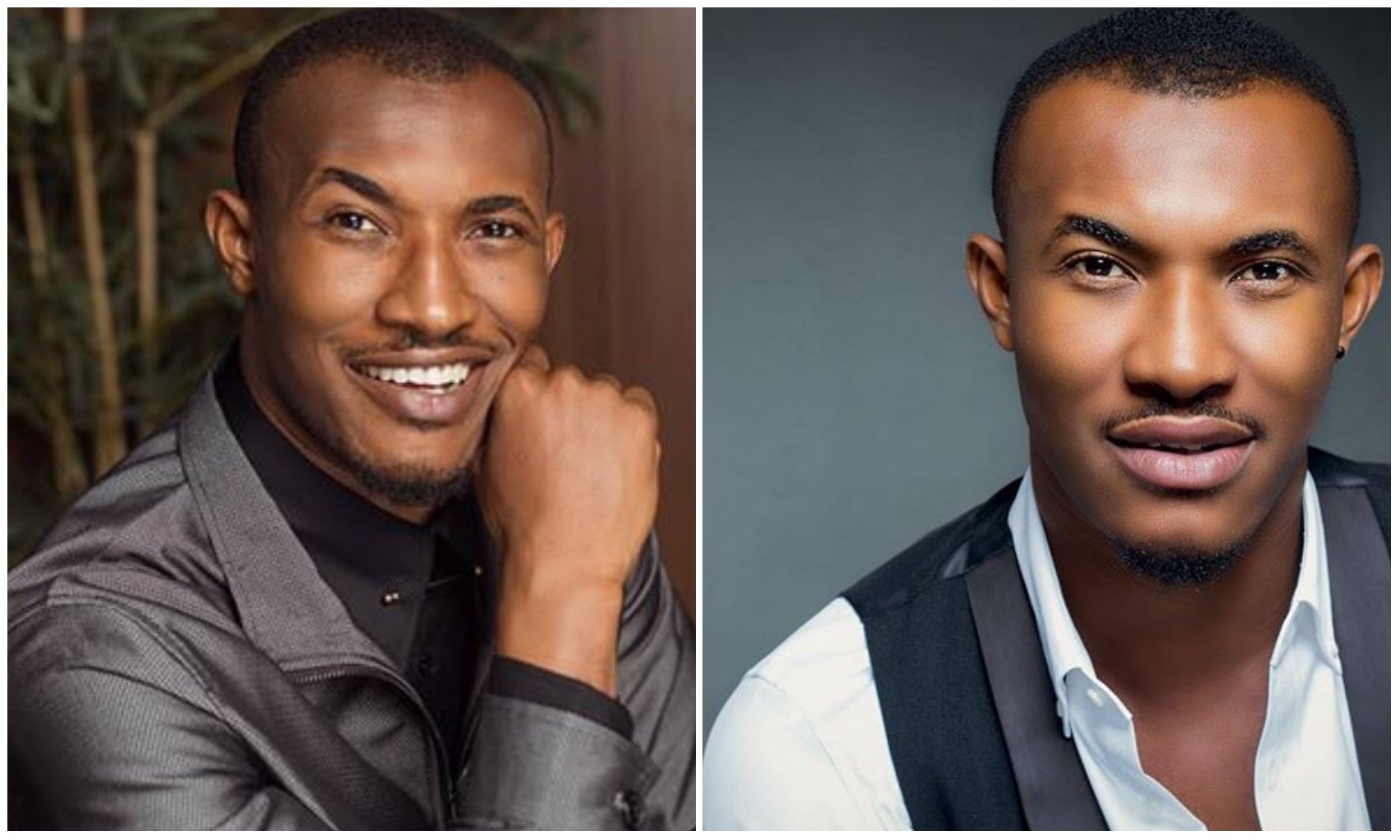 With the citizens used to have their state of birth and state of origin, Gideon Okeke

believes now is the time to abolish the ‘State of Origin’ trend.

that abolishing the trend will help the whole nation.

According to the actor, ‘State of Origin’ celebrates lines, borders, race and give

some citizens an impression that it’s our state against their state.

reveal how sad it is when a police man stop you for a routine check and ask for your state.

He added that for the country to be one as claimed by the Government, abolishing the

‘State of Origin’ trend is one of the huge step they have to take.

play in the developmemt of the country.

Known for his energetic performance in movies, the award winning actor will be hoping his plea is heard by the Government as this will show he has spoken well.

One Nigeria ! One Nigeria !! But We're not quite willing to let go of the coattails of TRIBALISM. Even AD commercials/Radio Jingles are culpable of passing subliminal messages that are nuanced in ways that make one wonder if there are : – 3 Nigerias or – 187 Others or – Just 1 Nigeria. If You still regard your neighbor with these derrogatives : – Omo-Ibo , – Ofemmanu, – Nyammiri… You might be RACIST. Or sold to BIGOTRY. There's a thing or two to learn from a small country called RWANDA. Imagine a policeman stopping you for routine checks and he pops the question : " What State are you from"… Oga !! What purpose does that question really serve? I'D LOVE TO LEARN FROM YOU TOO. THOUGHTS ANYONE ?