Runners up at the fourth edition of the big brother naija show, Mike Edward have sparked a new rumour on social media considering the birth of his first child. 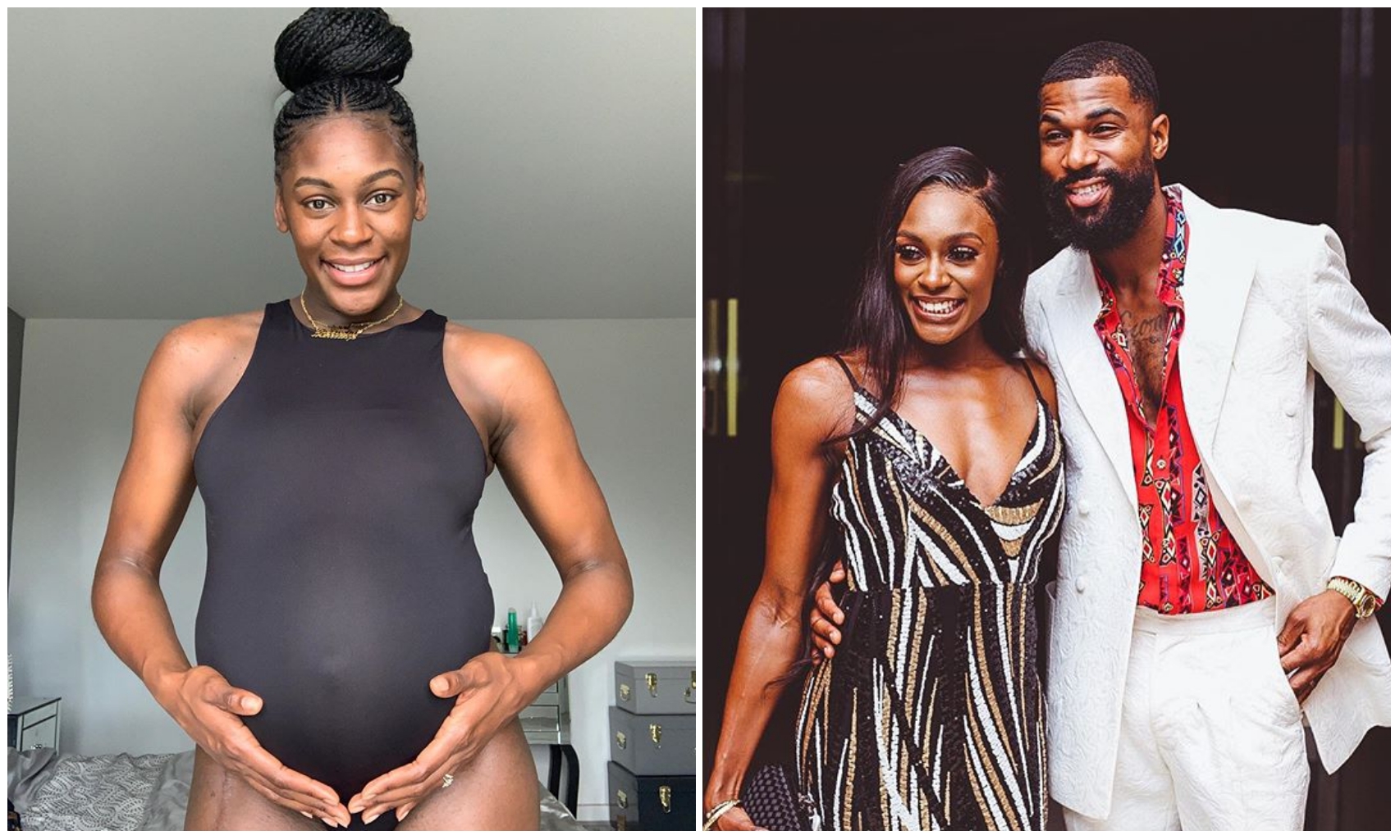 It’s no longer available news that Mike Edward and his adorable wife, Perry

Edward are set to welcome their first child years after they thought it’s impossible.

that it would be a bouncing baby boy.

since she made the announcement to announce the birth, Mike via a cryptic post

seems to have done so.

Mike via a post on his Instastories page shared a picture of a broken egg, a move

that showed that his wife (Perry Edward) egg has broke and have given birth to their first child.

If the cryptic message were to be true, fans on all social media platforms will happy

have always wish to be a mother.

be a mother due to some drugs she had taken in the past.

child that she would always love and cherish due to what she has gone through before having her. 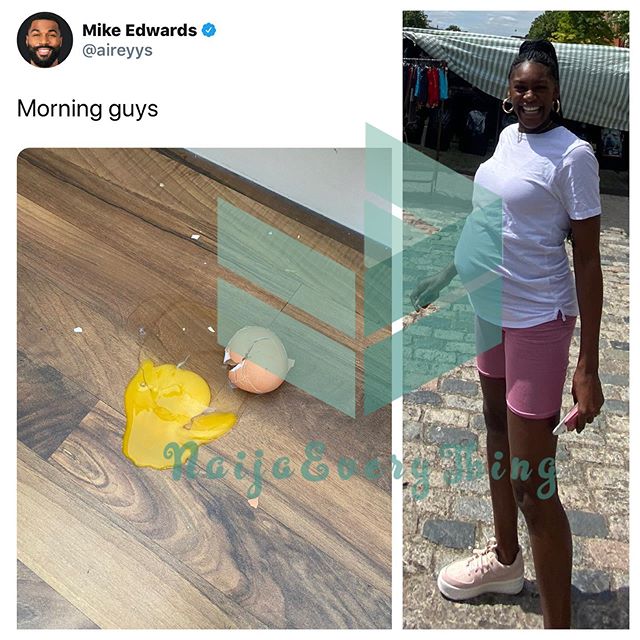