Home Entertainment “Nigerians made you who you are,” Comedian Privileged Son blast Mr P... 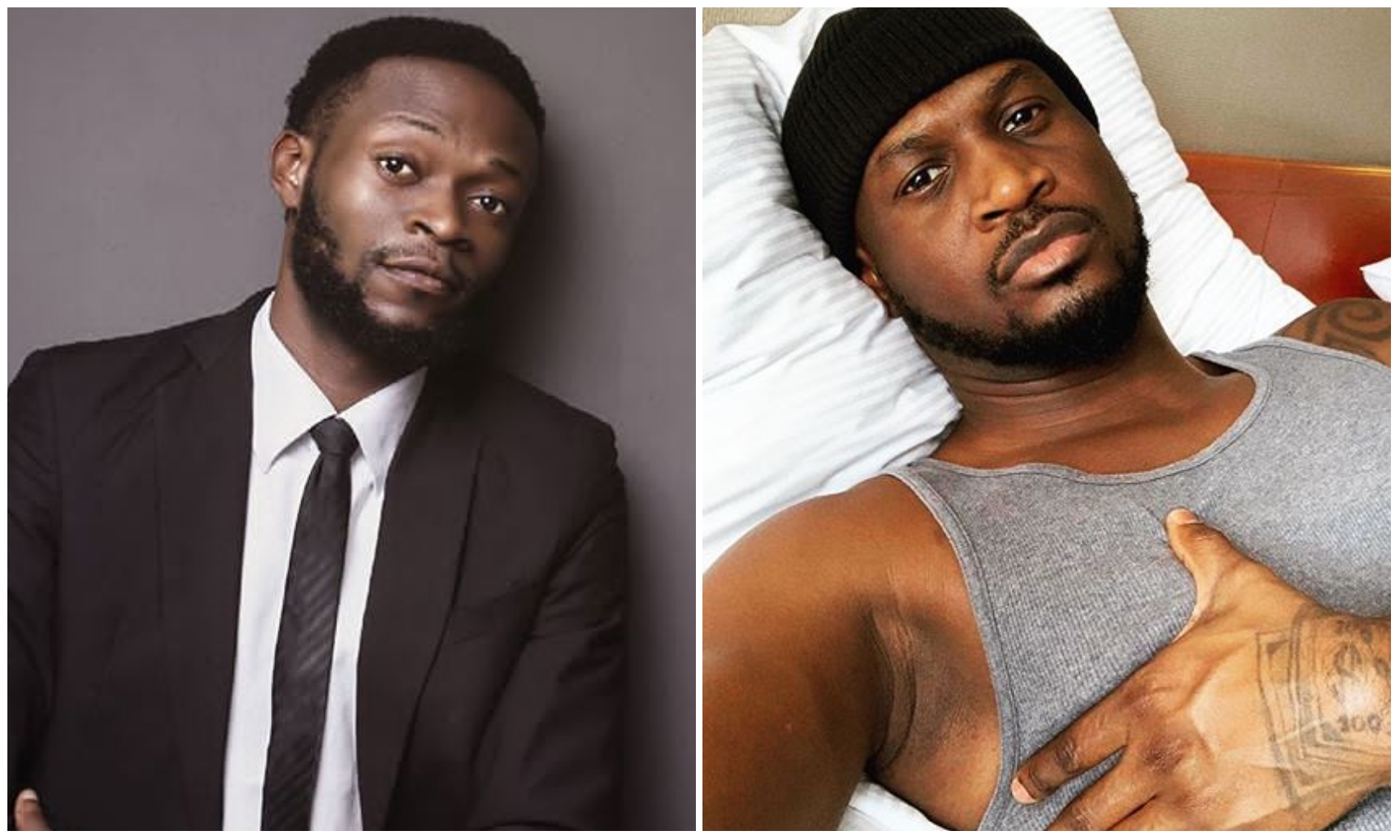 to the deadly virus.

he has opinion on all matters on social media.

despite his status in the industry noting that such should not be found in his dictionary.

and keep his mouth shut adding that Nigerians whom he claimed he can’t die for made him.

his brothers and the popular P-square group went their different way.

God bless Nigeria…Listen till the end .

A post shared by Richard Enowhen Anthony (@comedianprivilegedson) on Jul 2, 2020 at 5:53am PDT