Nigerian forward, Odion Ighalo have been reported to have agreed to extend his loan deal with Premier League side, Manchester United until 2021. 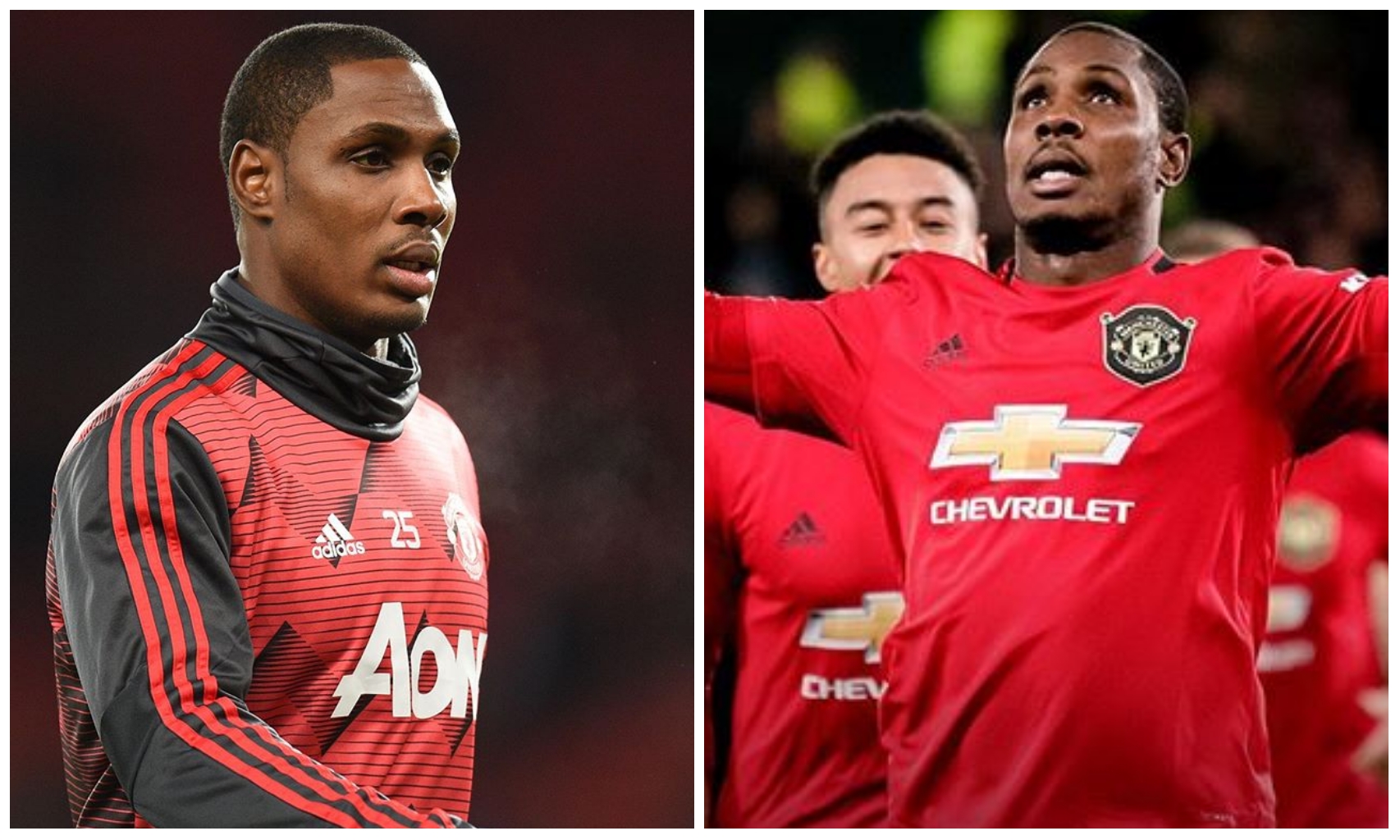 However, his dream of playing for the club he supported as a young boy was cut short

after the deadly Coronavirus crisis caused the suspension of football across Europe.

With the league set to resume on the 17th of this month, United are eager to tie down

the Nigerian forward for at least another season and it looks like a deal will soon be sorted out.

According to reports, Odion Ighalo’s new deal will see him remain as a Manchester

will be eager to impress Ole Gunnar Solskjaer when the league resume.

Odion Ighalo has agreed to an extension of his loan with Manchester United until January 2021, per @mcgrathmike pic.twitter.com/q0gd6mVdB1

The ‘Marlian’ gang: Can Nigerians contain this generation of deviants?