Home Entertainment “Am the man ever woman wants cause am gifted underneath” – cross-dresser...

Fast rising cross-dresser, James Brown has declared himself the ladies man as he claim he has everything a woman desire in a man. 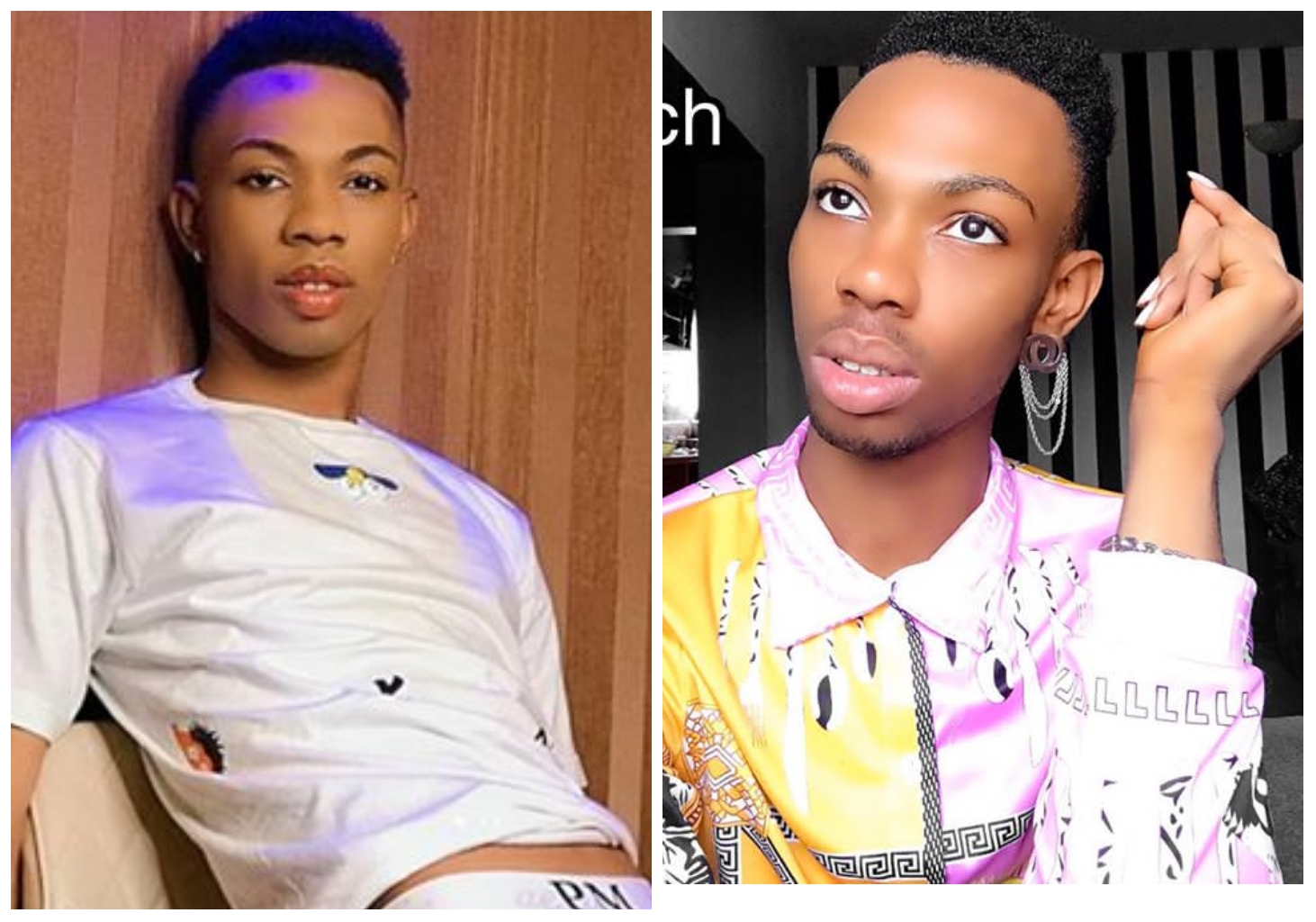 cross-dresser in the country and it seems like James Brown is heading towards that path.

industry does not look like someone that has given up on this dream.

every lady would want to be with because of how endowed he is in the middle. 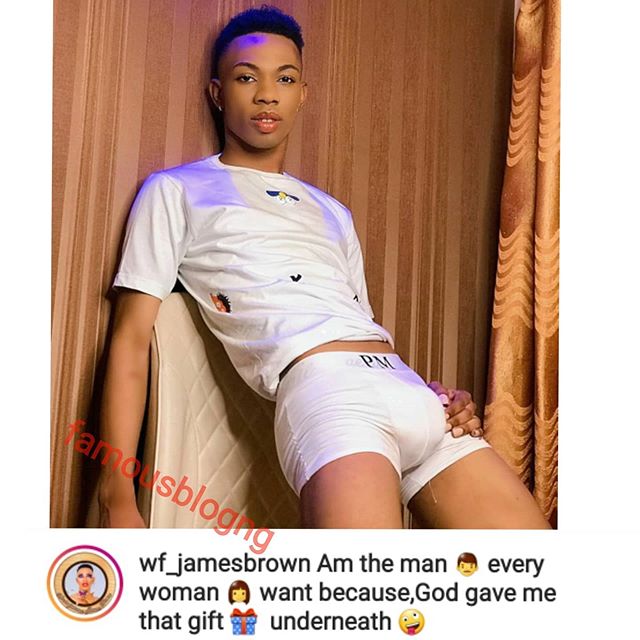 Bobrisky who is the number one cross-dresser in the country.

a business deal worth 30 million naira.

The controversial cross-dresser was released on bail after she was earlier detained and seems to have moved past the issue as quick as possible.