Tracy Sarkcess, the wife of Ghana’s biggest rapper Sarkodie, has stated that the rapper doesn’t show up to bed early. 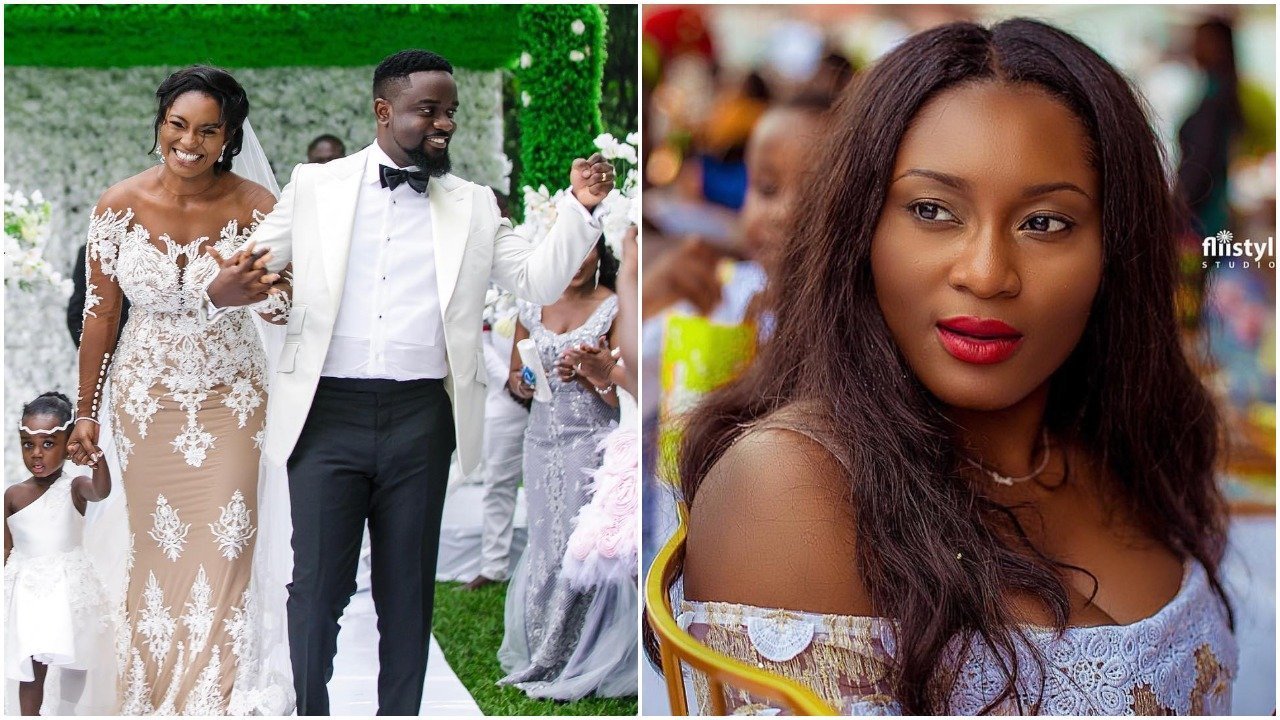 She expressed that the rapper usually comes to bed around 2am, 3am or sometimes 4am in the morning.

“He doesn’t come to bed early… man will be will be recording sometimes till 2am, 3am or 4am” she said when interacting with her fans. 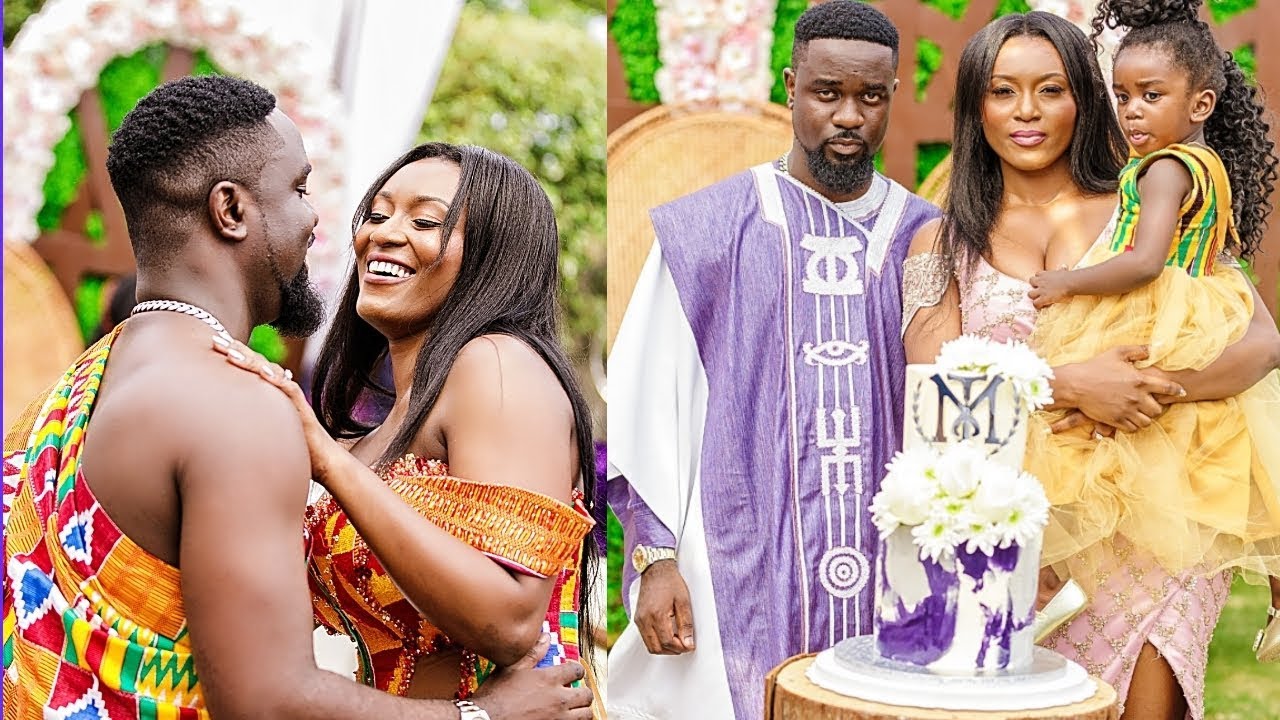 She also added that his reason for staying up so late is simply the love he has for rap music. He loves it so much that instead of him sleeping, he will be recording.

The two tied the not July last year and story has been a happy one for them since.