Nana Poku Kwarteng popularly known as Starboy Kwarteng, the father of late Ghanaian songstress Ebony is once again in the news. After the death of his daughter, he vowed to continue her legacy and keep her name high in Ghana. 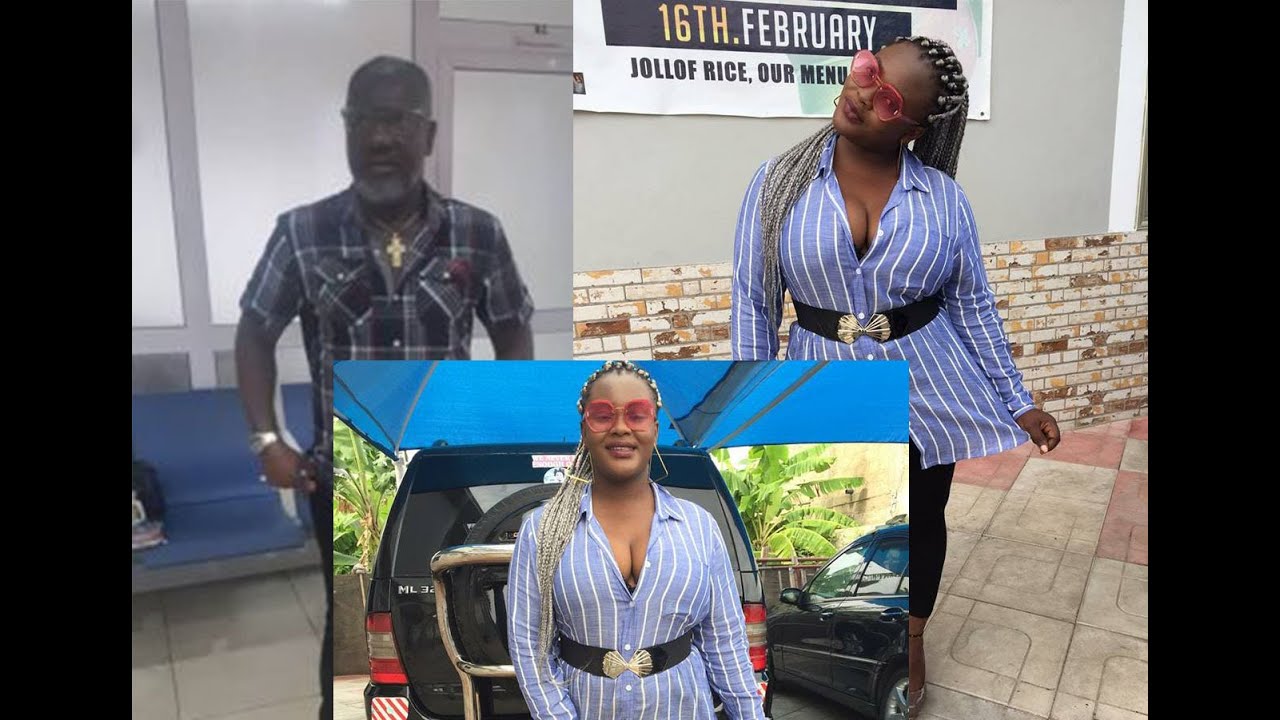 In relation to that, Starboy has created a record label named “Bony To The World” to honour his late daughter and finally signed his first artiste. Over the weekend, he was interviewed on Afterhours, a show on Adom TV where he unveiled the new artiste.

She answers to the name Kim Maureen and has released her very first project under the record label. She featured the late Ebony Reigns on the project and it has been banging since its release.

However, Starboy declared all the rumours of him sleeping with Kim to be untrue and just deceitful allegations to bring down his reputation.

Heartbroken DJ Cuppy laments about her relationship status despite her beauty