AMG Medikal, the Ghanaian rapper who since his controversial tweet about saving Ghanaian rap music has not had it easy at all on social media. 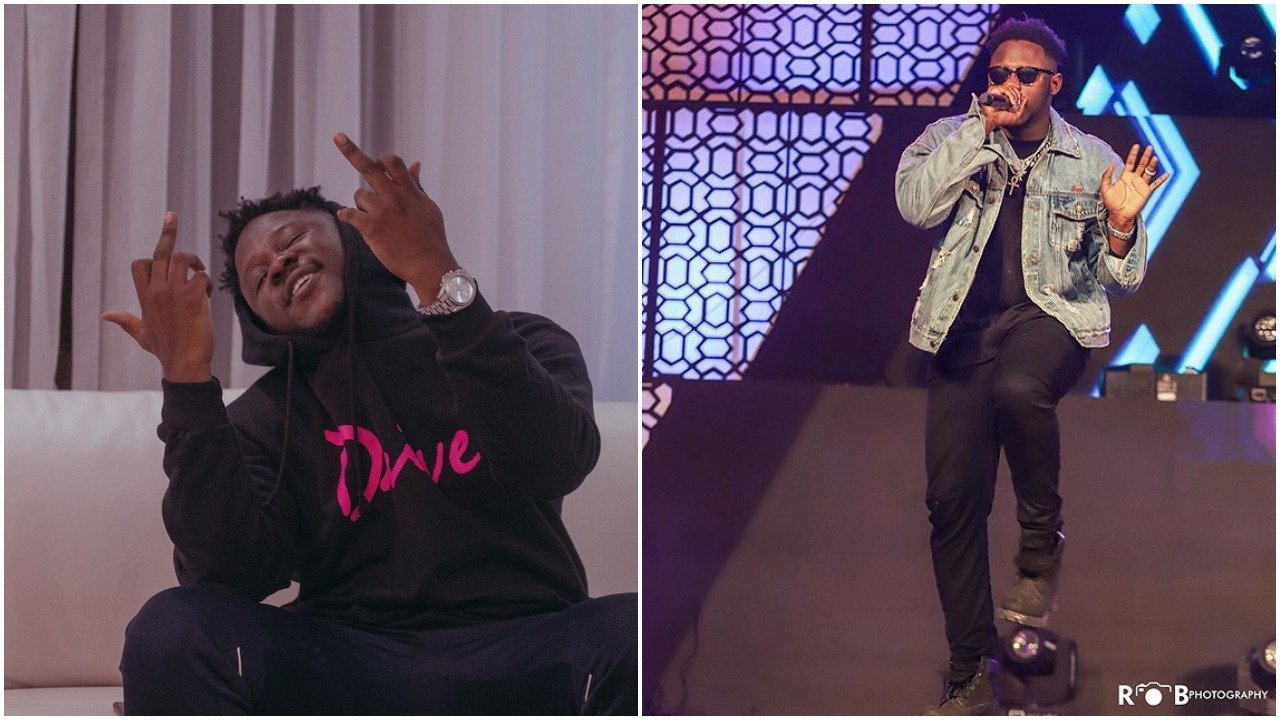 He released a new song called Vamijo to shut haters up and also big up all hustlers and fans supporting him.

Vamijo is an Ewe word a dialect in Ghana, which means “let’s go”.

In the song, he explained that rap is an era and he made reference to some good rappers who were in the Ghanaian scene at a point in time but are not doing much of these days.

Listen to the song below;

Actress Gabrielle Union and daughter all loved up in new photos