Big brother naija reunion show is getting more intense and all focus were switched to the relationship that existed between Nelson and Esther during their time at the house. 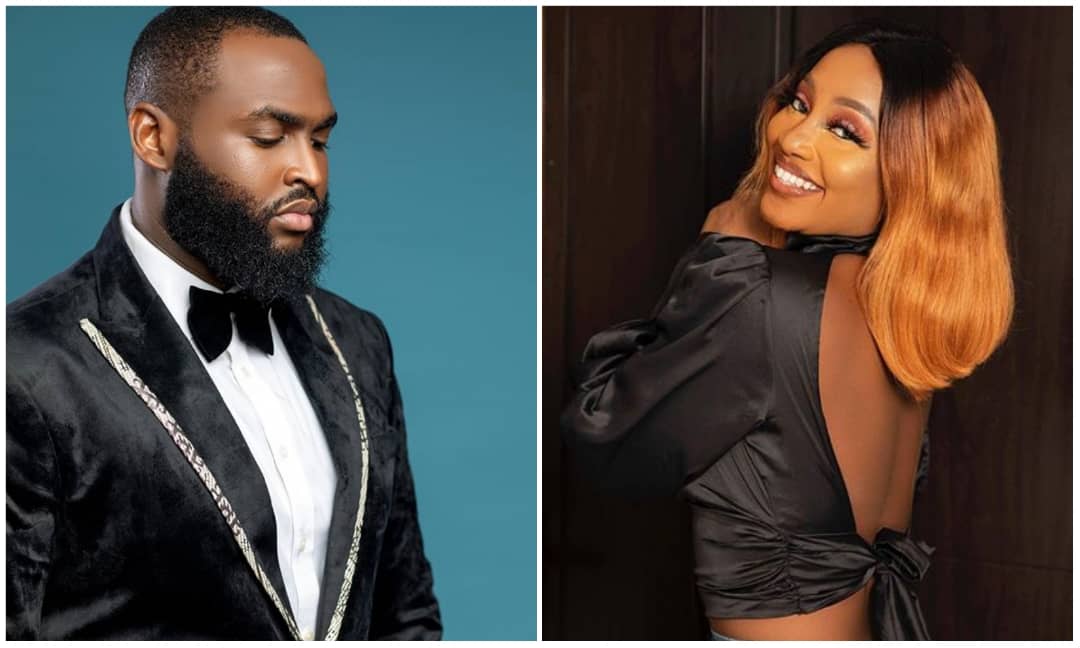 The past few weeks have been about Tacha, Mercy, Venita and Khafi but things have taken

show, it came as a surprise when Nelson revealed that they were just mere friends and had

no connections that could lead to something else.

Not pleased with this, Esther who just couldn’t hide her emotions called out the talented

model as he labelled him a lying scum.

According to Esther, the closeness that exist between her and Nelson made her like him

told the world that they were just friends.

Watch video of Esther accusing Nelson of being a liar below:

Esther and Nelson seems to have now moved on from the past as both stars are now much focus on how they would do great for themselves in an industry that’s packed with talented entertainers.

All eyes will be on the next episode of the reality show as we await the revelation that will be revealed when the likes of Omashola and Frodd are quizzed about their relationship with Venita.

YOU LYING SCUM: “I thought me and #Nelson were pretty close and I got to like him and he asked me out but I'm surprised that he is coming here to say we are just friends. He’s a lying scum” – #Esther

If i blocked you, i have blocked your entire Destiny – Toyin Lawani blows hot over Social Media trolls (video)