For some time now, the rapport between Iyabo Ojo and Kemi Olunloyo has not always been smooth, but like adults they found a way to come to terms with reality and became friends more than ever. And for the record, Iyabo Ojo has fondly referred to Kemi Olunloyo as ‘Aunty Kem Kem’ – an alias Kemi has now rejected from fans of Iyabo Ojo. 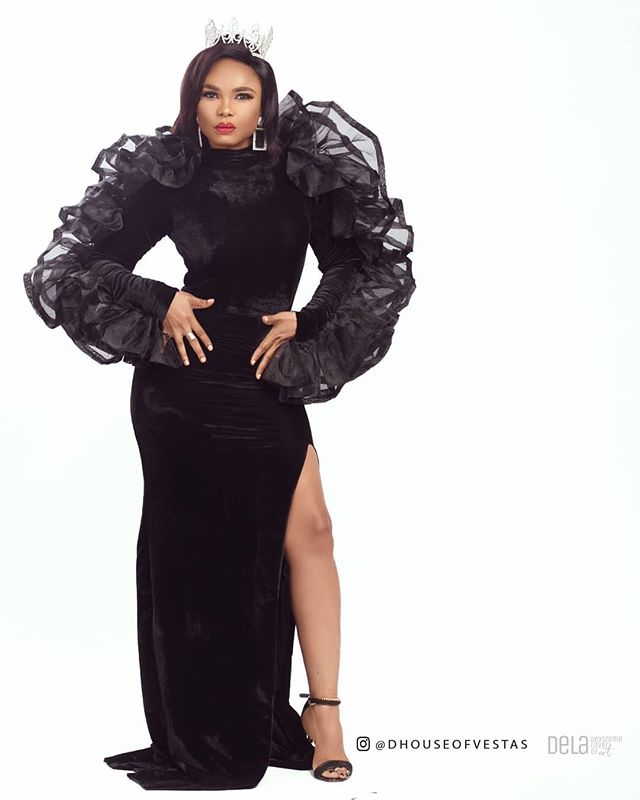 The investigative journalist Kemi Olunloyo had last week requested from actress Iyabo Ojo to tell her fans to stop calling her ‘Aunty Kem Ken’, she said she prefers they call her by her usual names, ‘Kemi Olunloyo’. Now the actress has granted that request and addressed her fans via a video on instagram. She wrote: “It’s all Peace & Love ?? @kemiolunloyo ?”