Nigerian BET award winner, Wizkid  appears not to stop being consistent soon as he has expressed that he still has a lot of good songs for his fans. 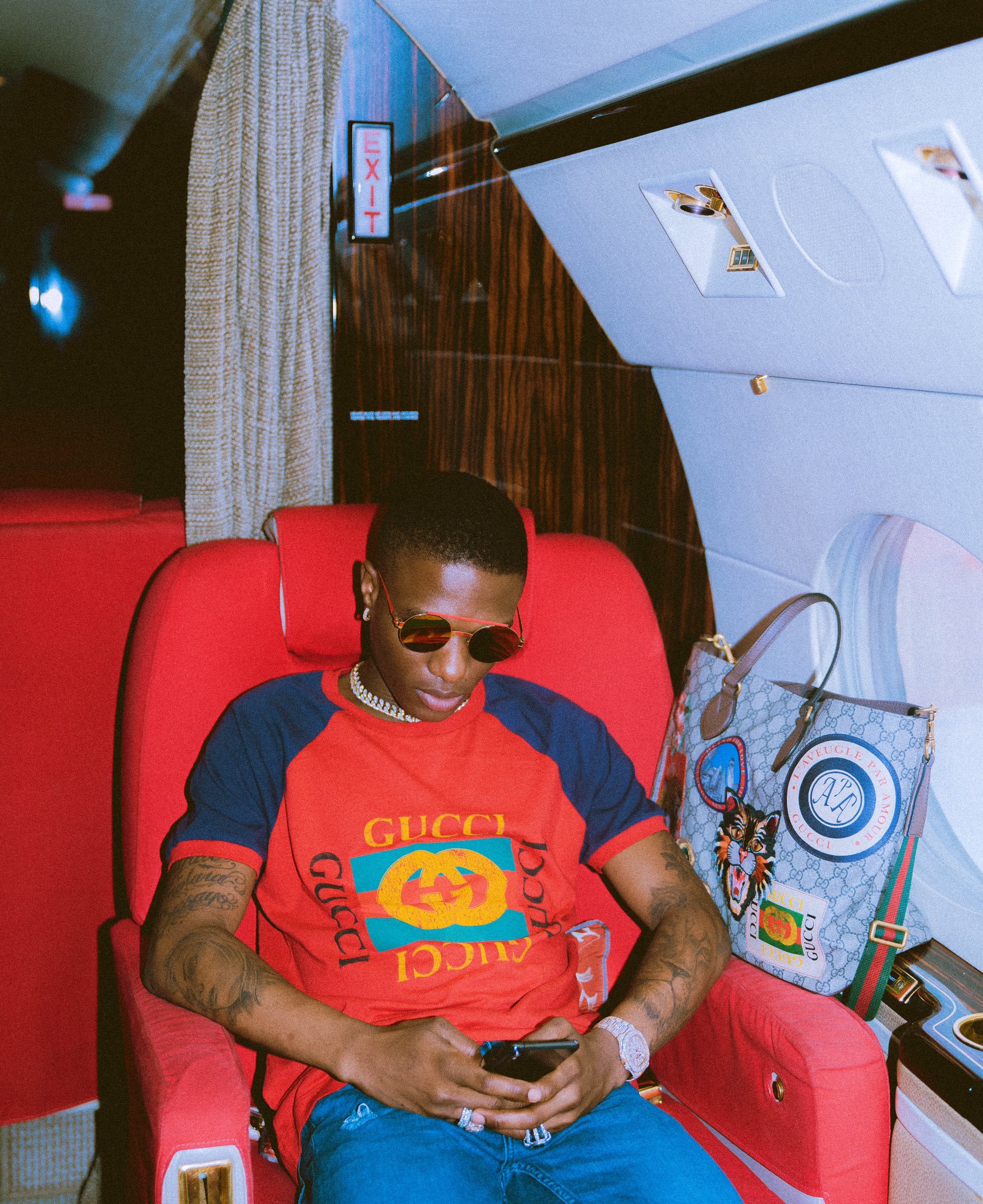 After consistently dropping back to back hits and featuring in big collaborations with top artistes, the multiple award winning singer is apparently not slowing down at all.

The “Ojuelegba” hitmaker recently dropped a banger titled “Ghetto love”  barely a week and fans have kept on pouring in positive comments about the song. 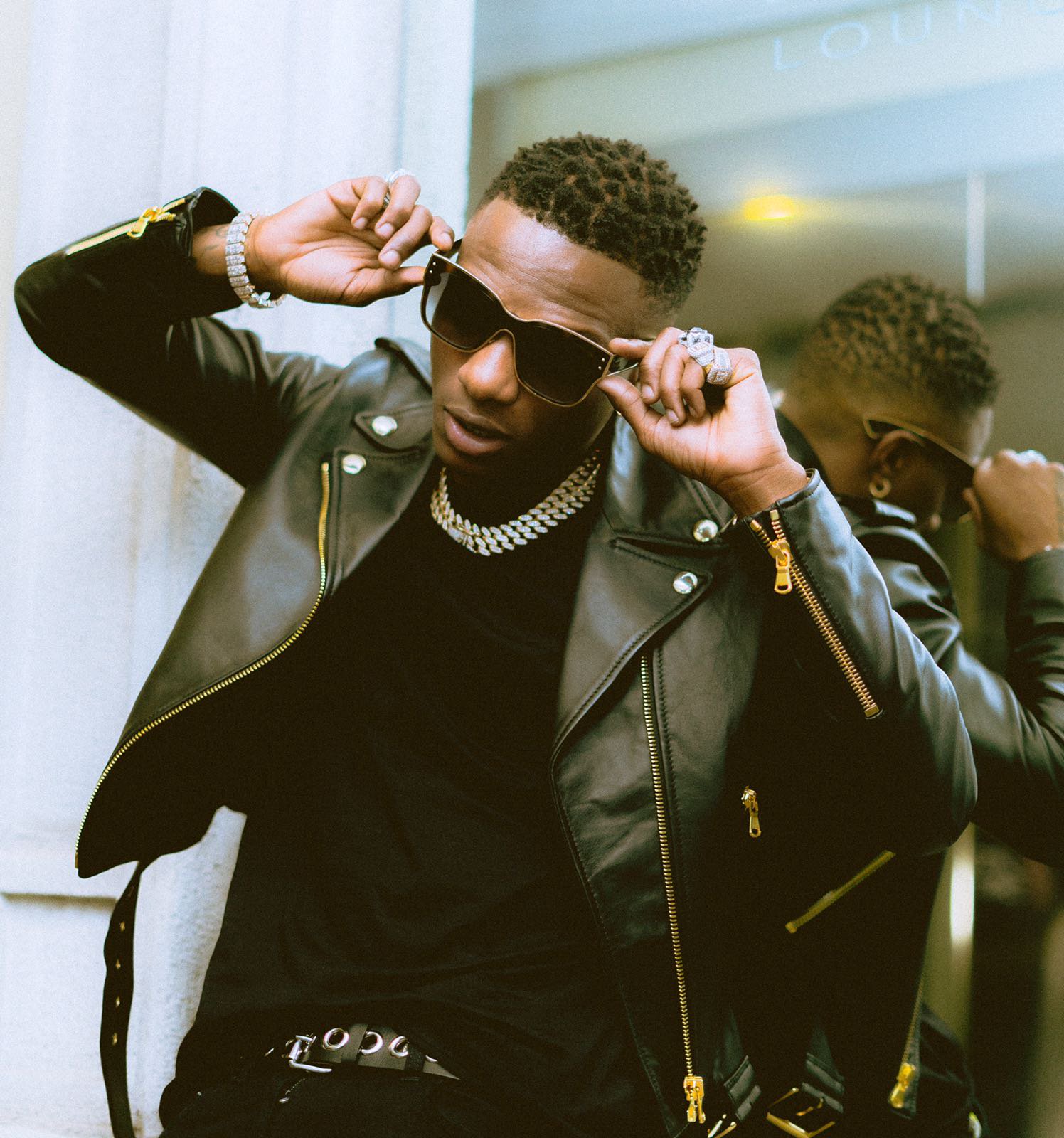 However, in Wizkid’s latest post on twitter, he has disclosed that he still has a lot of songs in the pipeline.

In the tweet he stated that “More music otw” 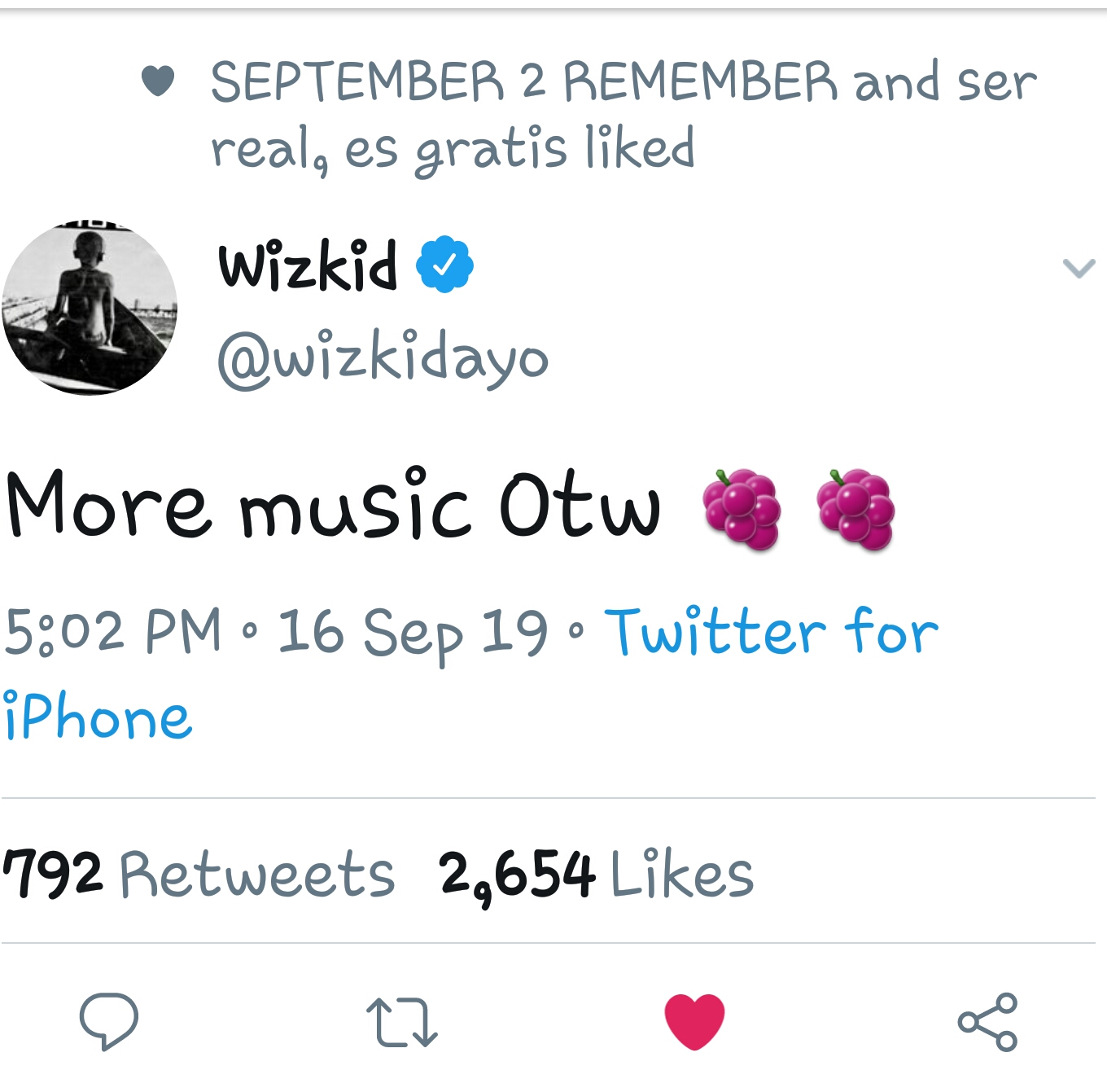