It seems that the singer, Timi Dakolo has won the father of the year judging from the reaction of his son. 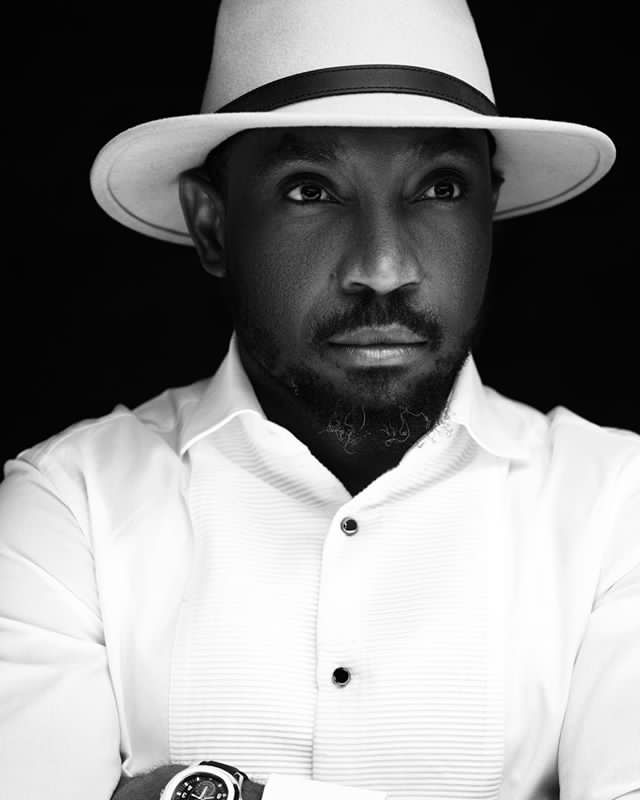 The video which has now gone viral was a bliss to watch as his children couldn’t hold their surprise.

However, one of his sons had a tearful reaction as he couldn’t believe his father was around to see them.

There’s no doubt that the singer is a great father as he recently shared a WhatsApp chat he had with his daughter after she asked him for money to do her hair.

The singer stated that he also surprised his wife as she told her to pick something downstairs because he doesn’t know when he would be coming.

Meanwhile, Popular Comedian, Mark Angel gives his daughter a shocking response after she demanded a change of gadget (watch it here)