looks like the skit maker, Mark Angel doesn’t leave his comedy far from his household as he gave his daughter a shocking reply after she requested for her gadget to be changed.

The skit maker posted a video via his Instagram page which showed his daughter begging him to change her Tab. 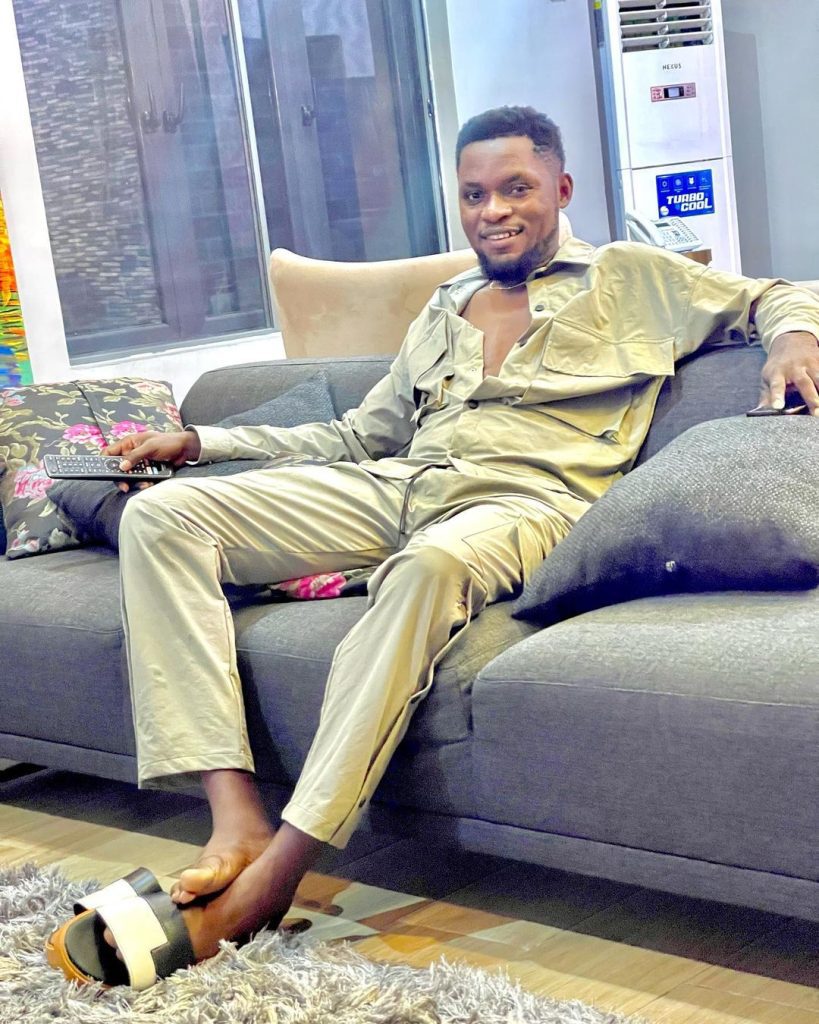 Apparently, the skit maker was seen telling his daughter to keep the Tab and he will surely buy another one for her later but she should manage the one in her hand.

However, it looked like the little girl was determined to change her father’s mind but Mark Angel wasn’t bulging at all.

He immediately resorted to making a joke as he stated that, he and his wife didn’t want her but they kept her regardless, making reference to her request.

This saw Mark Angel and his wife laughing so hard after the statement he made to his daughter.

Well, we might know why his daughter made a huge request like that as the skit maker recently signed a deal with a health company, Shalina.

Talking about celebs, UK singer, Stefflon Don states she has been celibate for a year (read it here)