Home Entertainment ‘I would love to be by Regina Daniels side in the labour...

Billionaire and expectant father, Ned Nwoko has revealed how he would love to welcome his child with actress, Regina Daniels. 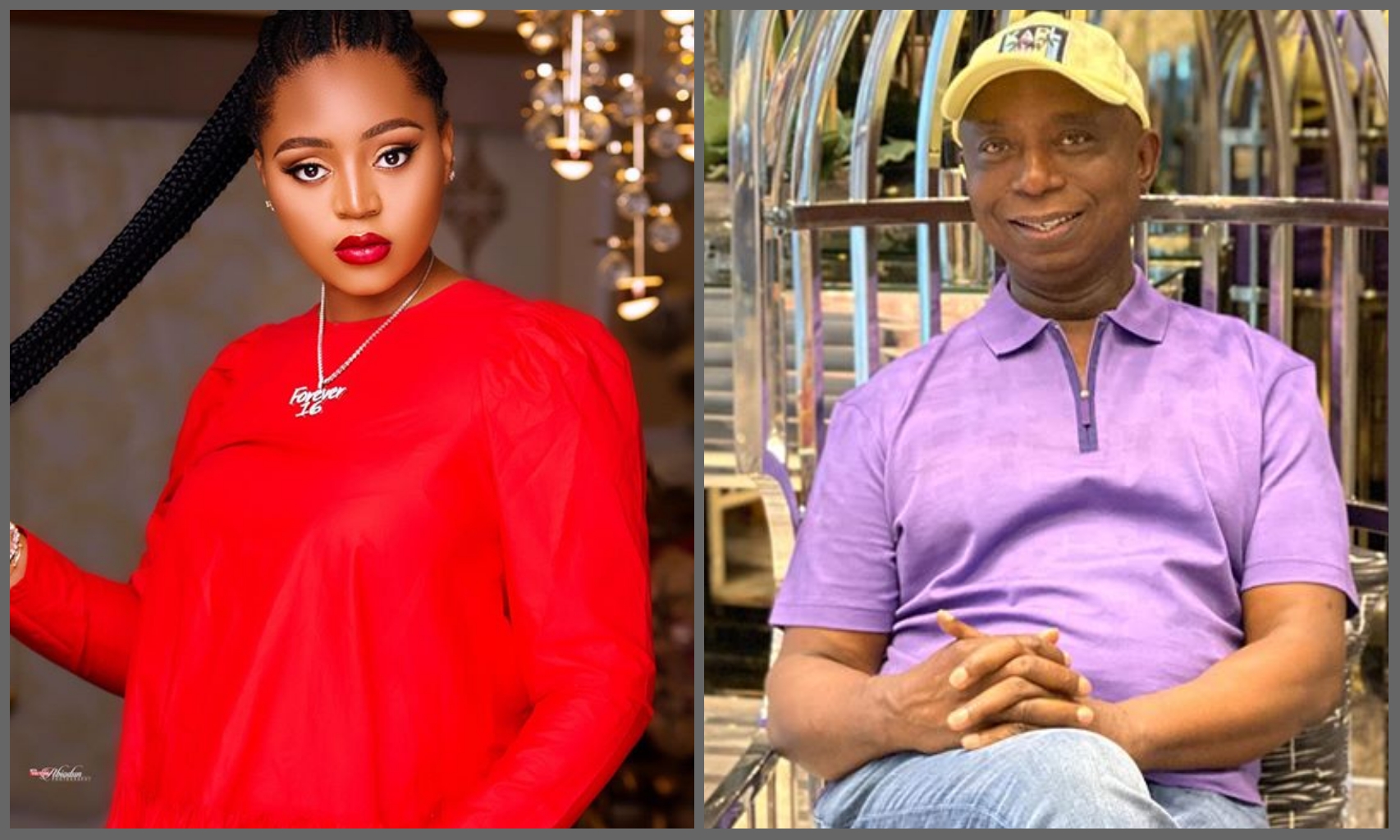 It would be recalled that Regina Daniels and her husband, Ned Nwoko announced

that they will be welcoming their first child together some weeks ago.

took to her page to celebrate the joyous news with.her household.

room when she’s trying to conceive her baby.

The billionaire entrepreneur revealed this during a live video session with Dele Momodu.

According to Ned Nwoko, the pregnancy has brought another bundle of joy into their

family and would be willing to be by her side whem she’s trying to conceive the glorious child.

Watch video of Ned Nwoko and Regina Daniels speaking to Dele Momodu below:

In A Live Video With Dele Momodu, Ned Nwoko Says He Would Love To Be By His Wife; Regina When She Is In Labour, This Is Coming 2 Weeks After Kemi Olunloyo Congratulated Her On The Successful Delivery Of Her Billionaire Baby

Regina Daniels have been flaunting her baby bump on social media ever since she made the announcement to fans and followers.

congratulated her on the successful delivery of her billionaire baby, Ned

Nwoko’s conversation with Dele Momodu showed they are still expecting their child.

she will welcome her first child as she tends to have the opportunity of enjoying the adventure of motherhood.

It’s all about POWER with beautiful actress La La Anthony