Home Entertainment Wizkid is the only man I can willingly spread my legs for...

A Nigerian lady has reveal that music star, Wizkid is the only man that she can willingly spread her leg for. 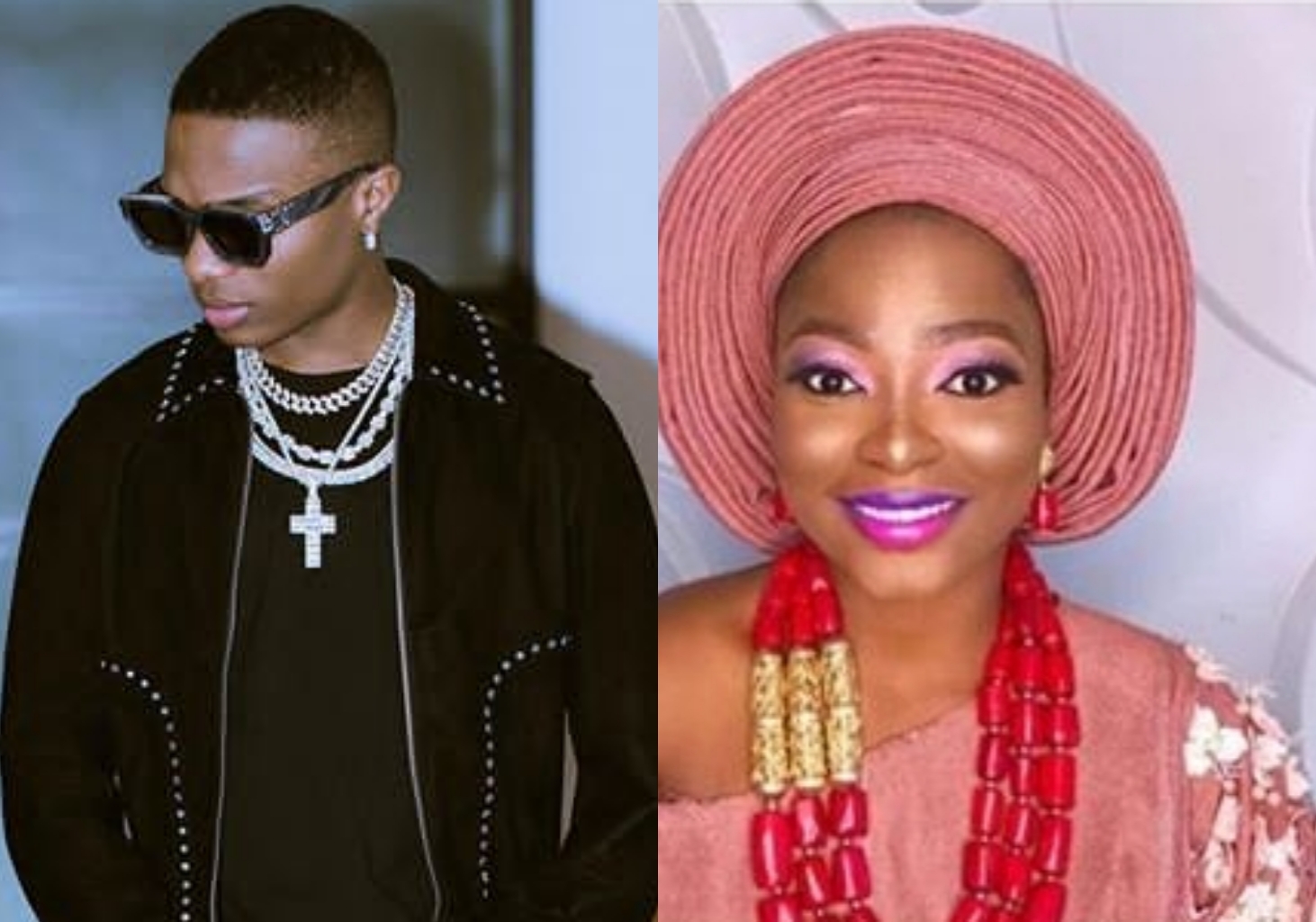 charts and smashing records ever since he rose to the spotlight.

has gone on to collaborate with top entertainers in the music world.

With Wizkid still on top of his game, female fans have been professing their love to him

as some have even gone as far as asking him to impregnate them.

However, despite Wizkid turning deaf ears to their pleas, a cute lady on micro

blogging site, Twitter has revealed that Wizkid is the only one she can spread her leg for.

Fans on social media have been pleading to the ‘Joro’ crooner to hit the studio and dish them a single for the isolation period.

Wizkid has never for once disappointed them and will not be disappointing them anytime soon.