Home Entertainment “Man Up” – Busola Dakolo set IG on fire as stuns out...

Busola Dakolo set IG on fire as she stuns out in her husband’s attire after boredom hit hard on her. 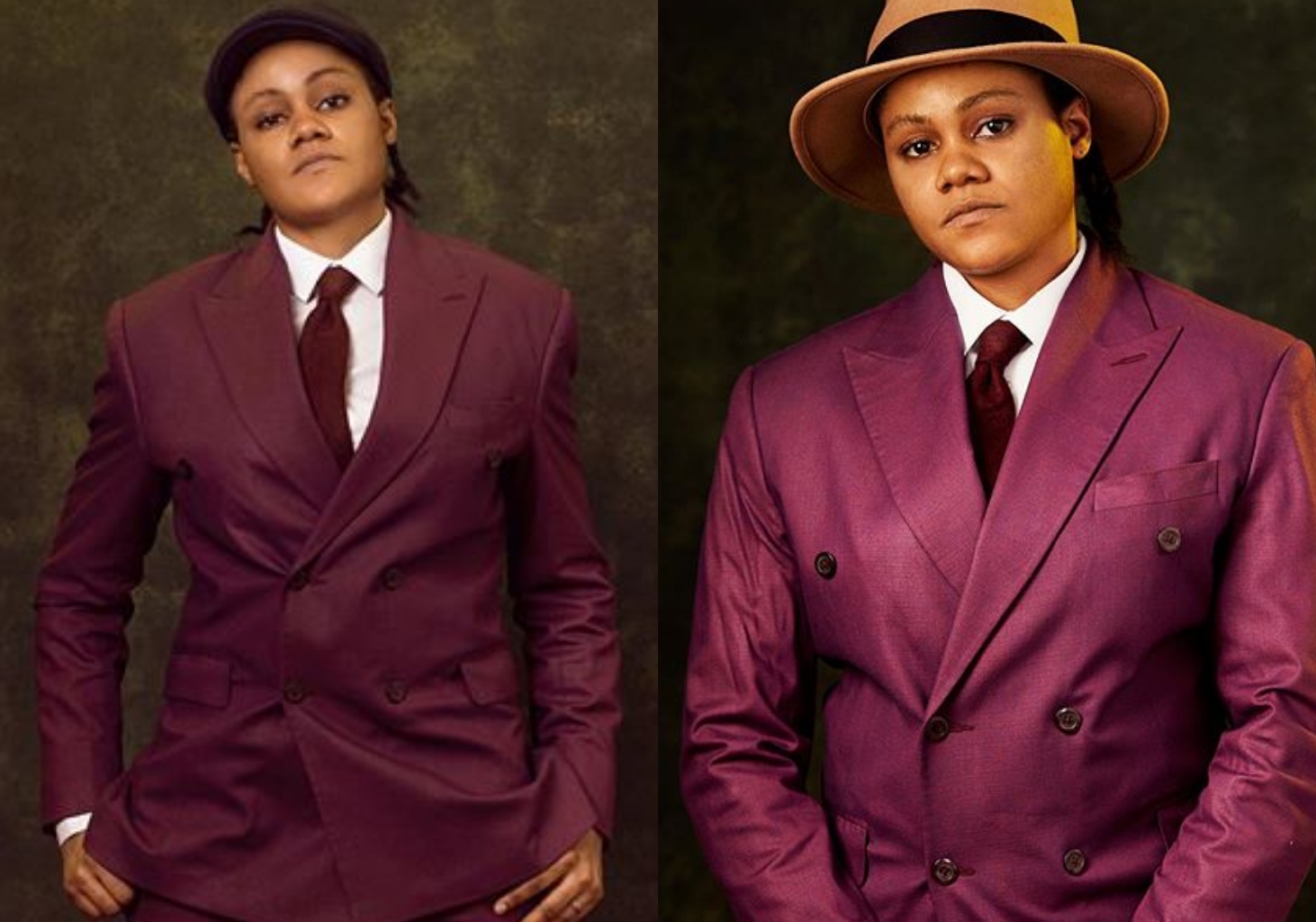 Singer and songwriter, Timi Dakolo and his wife, Busola Dakolo are known for being

fashionable as well as flaunting themselves on social media.

Though the world is going through a troublent time, this has not stopped the

of herself rocking her husband’s attire.

as she got fans wondering who really owns the outfit.

So I wore my husband’s double breasted suit,Tie and shoes. My idea of saying, it is a Tough world out there, So Man Up.

Busola Dakolo and Timi Dakolo are often regarded as one of the best celebrity couple in the entertainment industry.

Their social media platforms are always filled with loved up moments they have with one another.

despite having more than one children.

The sexy screen diva was recently used by Timi Dakolo as a video vixen for his last hit single which he featured rapper Olamide.