The Toronto Raptors won their first ever NBA title after beating Two time defending champions the Golden State Warriors 114-110 in game 6 of the 2019 NBA finals. 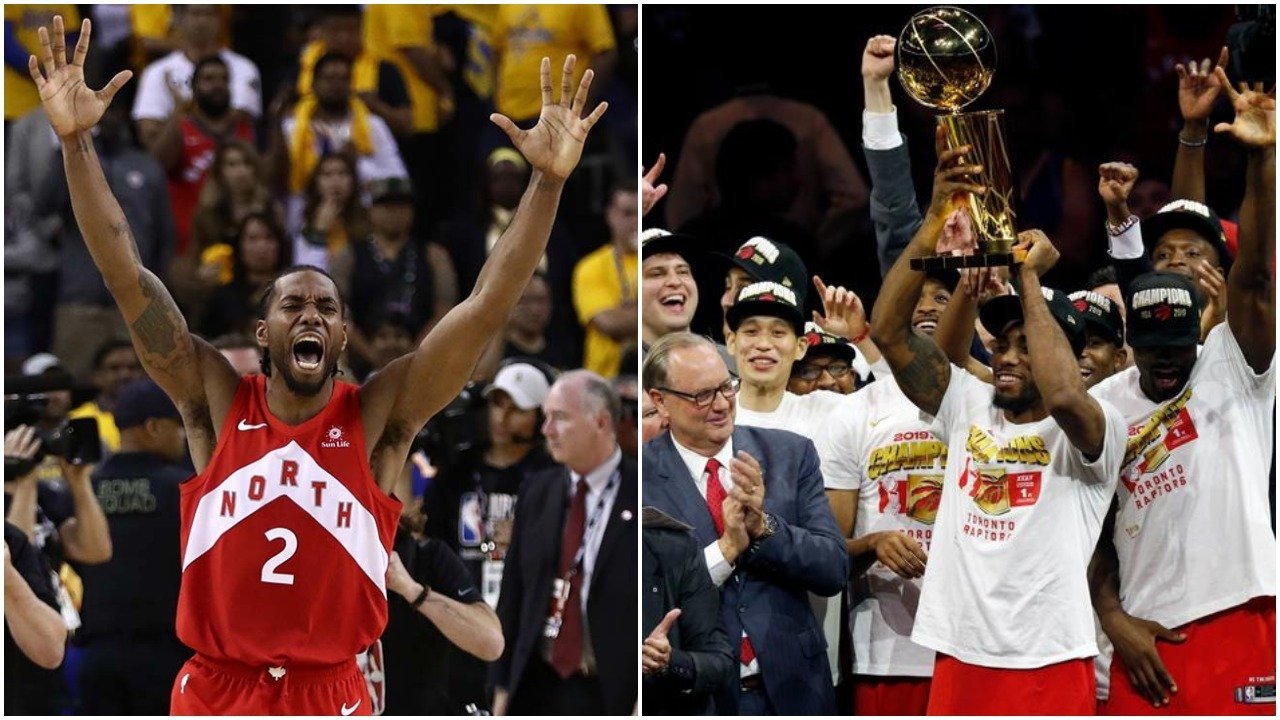 A year ago the raptors season was ended by LeBron James and the Cleveland Cavaliers in the semi final match-up in the eastern conference.

This lead to the trade of superstar Demar Derozan to the San Antonio Spurs, a trade allowed 2014 finals most valuable player (MVP) Kawhi Leonard moving to the north of the border joining the Raptors.

Fast forward a year later they won their first NBA title with Kawhi Leonard
been named most valuable player (MVP).

Just when things seemed to be tilting in the Warriors favor in Game Six, they suffered another devastating injury. 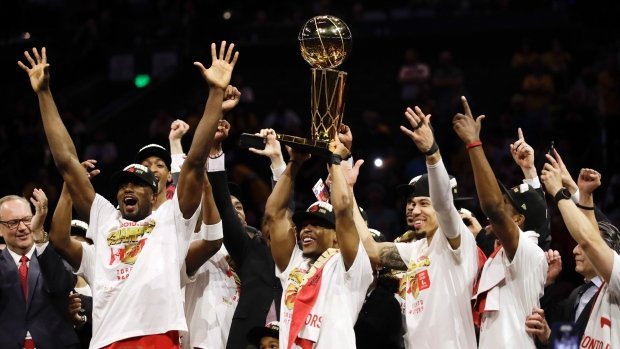 All-Star shooting-guard Klay Thompson fell to the floor after attempting a lay-up and was left clutching his knee, with the Warriors announcing later that he had torn his ACL. 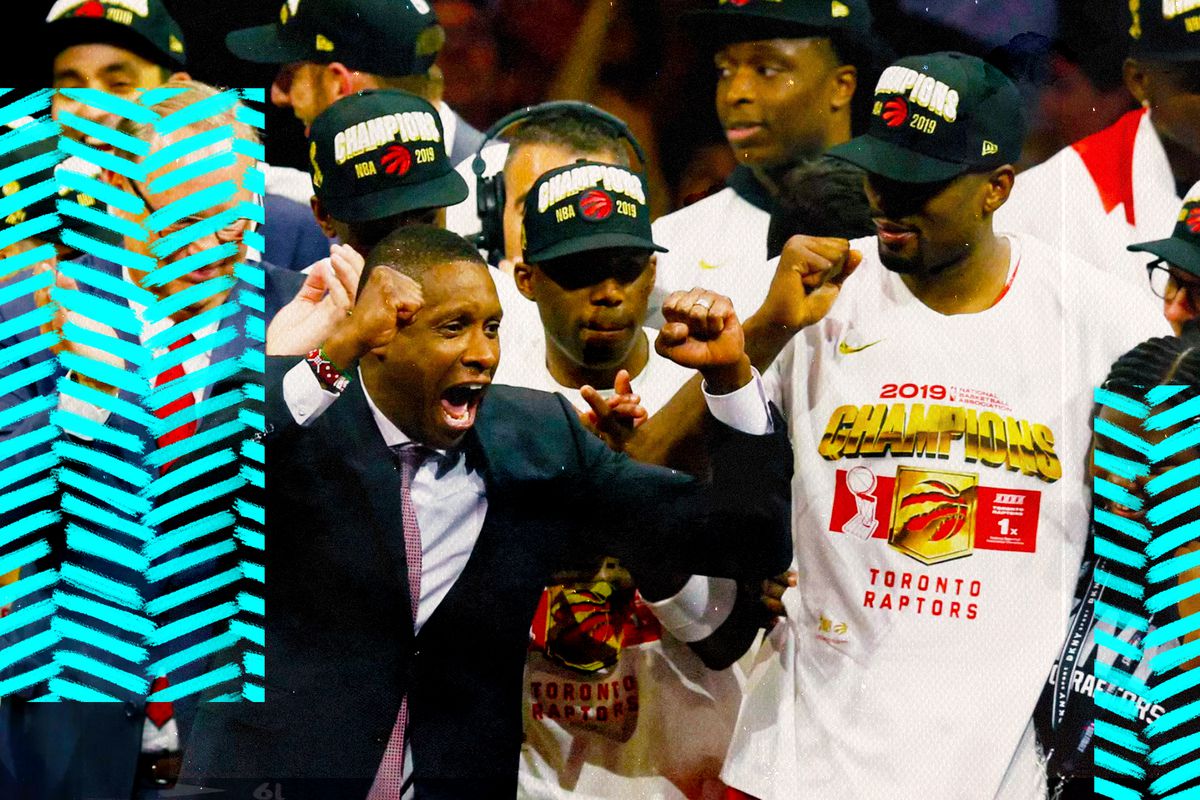 The Toronto Raptors, the only active Canadian franchise in the NBA, became the team of not just the city, but of their nation, according to the mayor of Almonte, a town more than 360 miles from Toronto.

#BBNAIJA: BamBam Slays Hot And Sexy As She Steps Out In Engaging Outfit