Kevin Durant is getting a new start with the Brooklyn Nets, and that includes wearing a new number. 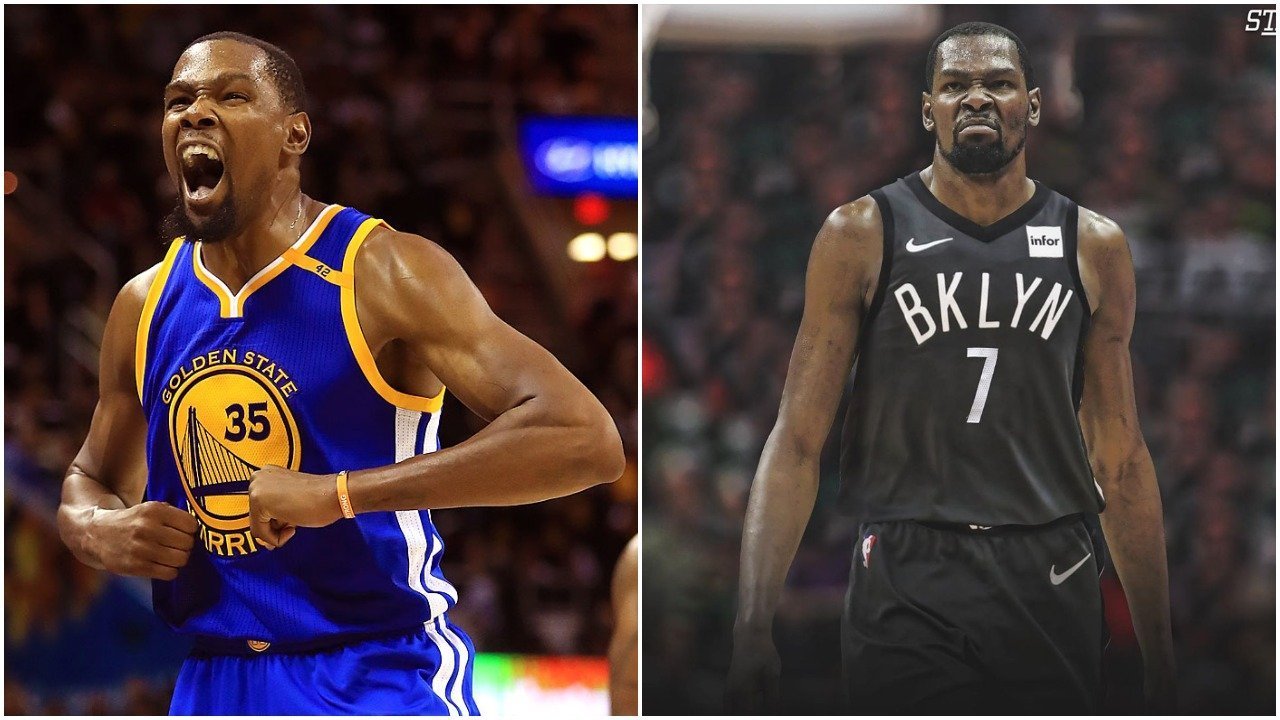 The all-star forward declared Sunday that he will be switching from his longtime jersey number of 35 to No. 7 with the Nets. Durant did not explain why he chose the new number, but he made a point of bidding a fond farewell to No. 35, calling it a jersey number that “took my family and me” from his hometown of Seat Pleasant, Md., and “showed us the world.”

Durant, whom the Nets officially announced they had acquired in a trade from the Golden State Warriors, posted his remarks to social media via Thirty Five Ventures, the vehicle for business interests he runs with his agent, Rich Kleiman.

“35 allowed me to meet people that I never would’ve had the chance to meet, experience things I would never have had the chance to experience, and achieve things that I never would have been able to achieve,” he wrote. Durant alluded to the fact that he first chose the number to pay tribute to his former AAU coach, Charles Craig, who was shot and killed in 2005 at age 35.