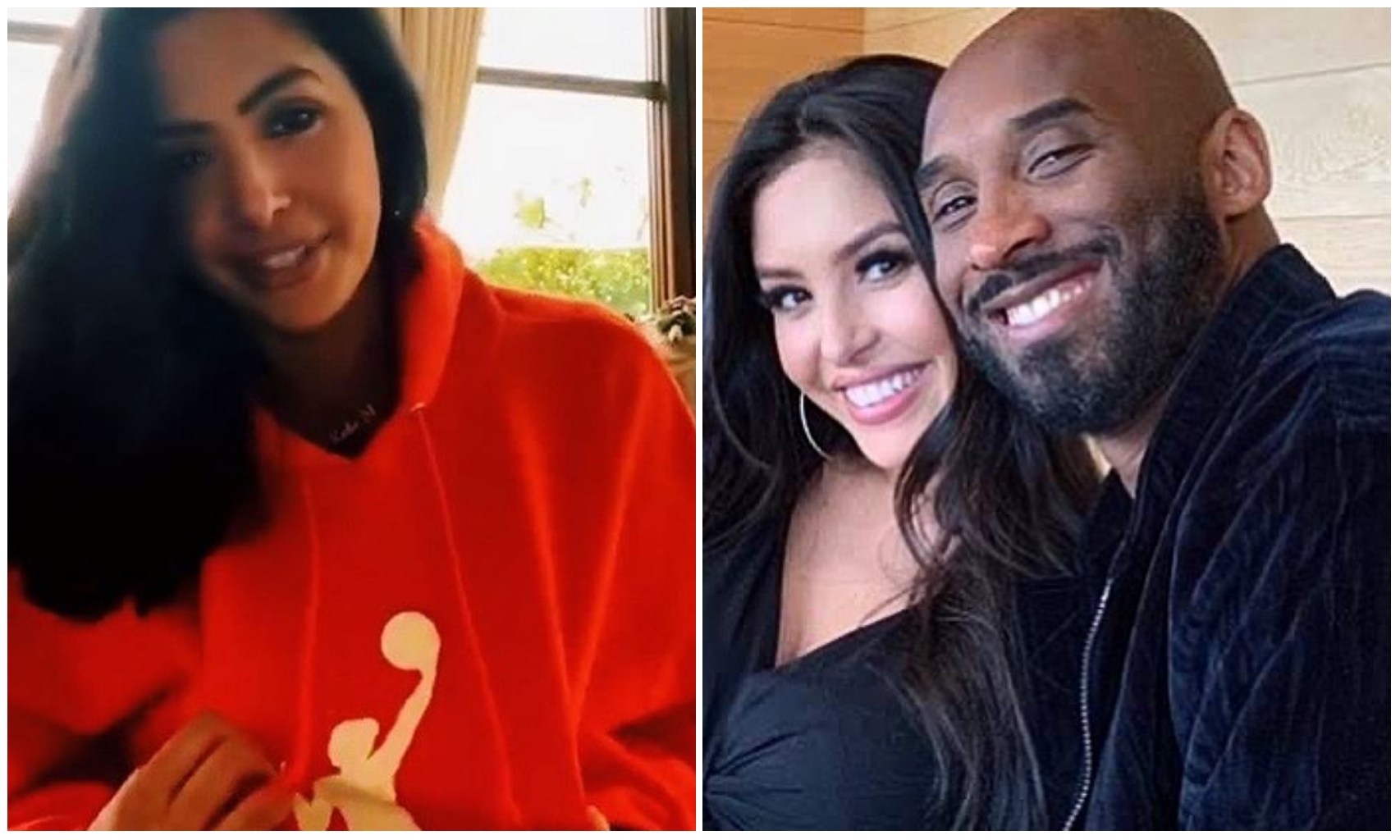 It would be recalled Kobe Bryant 41, and his young daughter, Gianna died in an

people which include his 13 years old daughter aboard all died.

pandemic Coronavirus, Vanessa is still feeling the void left behind by her husband and daughter.

message passed to her and had to inscribe a tattoo in his honor.

Watch Vanessa Bryant getting her new tattoo below:

#PressPlay: #VanessaBryant speaks about her new tattoo honoring #KobeBryant and shows off the process. 🙏🏽

Kobe Bryant is regarded as one of the best basketball player the sport has ever seen and was well celebrated during and after his death.

“I have been using pills ” – Mike’s wife, Perry Edward reveals why it took her so long to get pregnant