Home Sports Basketball Barcelona in advanced talks to sign Neymar on loan with option to... 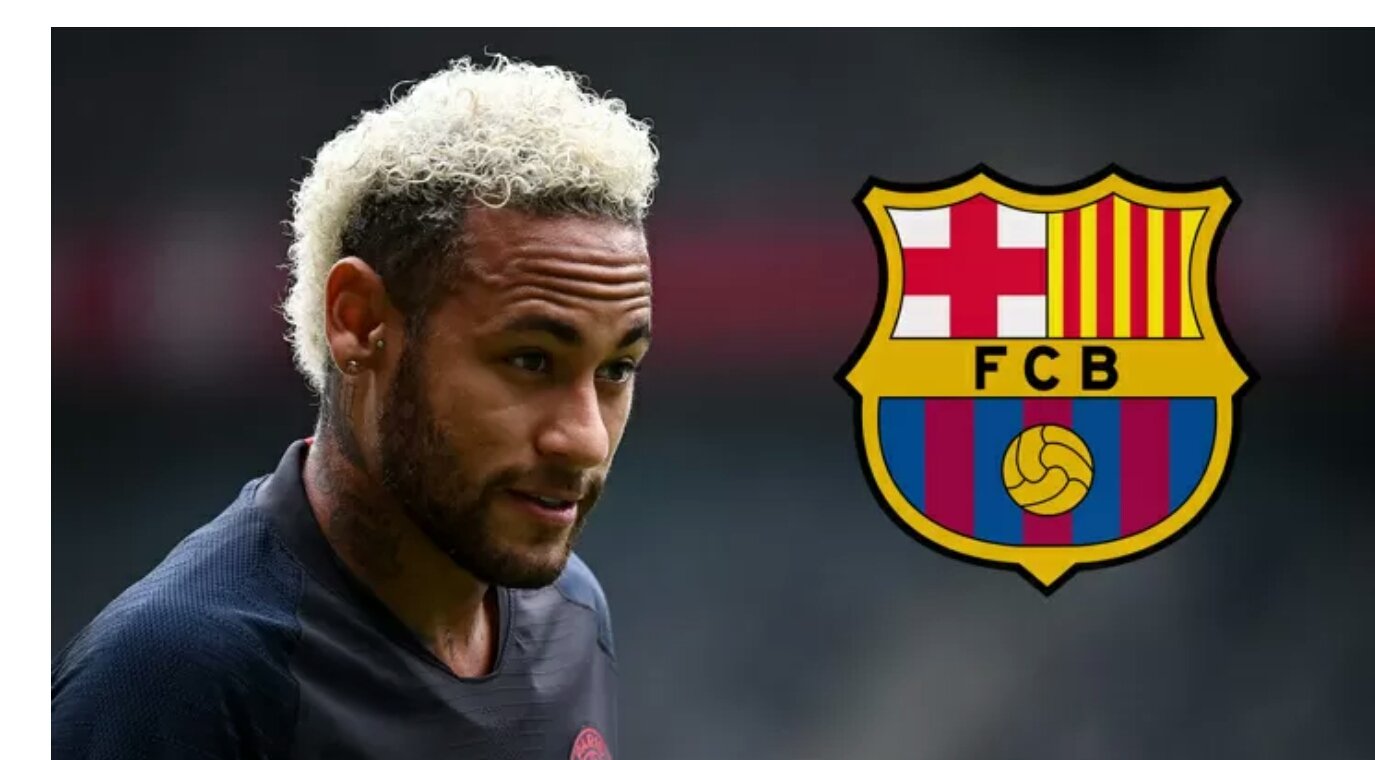 Neymar is bent on making a sensational return to Barcelona after the Catalan giants made a breakthrough in negotiations with Paris Saint-Germain.

The Brazilian is interested in re-joining Barcelona this summer and has told PSG he does not foresee himself playing for the club in the near future.

Reports have it that talks between the two clubs reached an impasse earlier in the summer but PSG are now more willing to sell Neymar following tensions between the player and high-ranking officials at the club.

The French and La Liga champions are now engaged in advanced talks over a propable loan deal which will enable Neymar make his move permanent the next summer.

The french club is expected to take a final decision by next week with the transfer deadline just around the corner.

There have been rumours that the Brazilian international had a bad blood with the club and is not even on  speaking terms with the club’s Sporting Director, Leonardo, after he tried to block Barcelona’s move for him.

PSG managed to win the French Super Cup in China on Saturday thanks to goals from Kylian Mbappe and Angel Di Maria. However, Neymar didn’t play in that match.