Award winning singer and songwriter, Paul Okoye popularly known as Rude Boy have revealed plans to release a new song that will be used as protest against Police Brutality in the country. 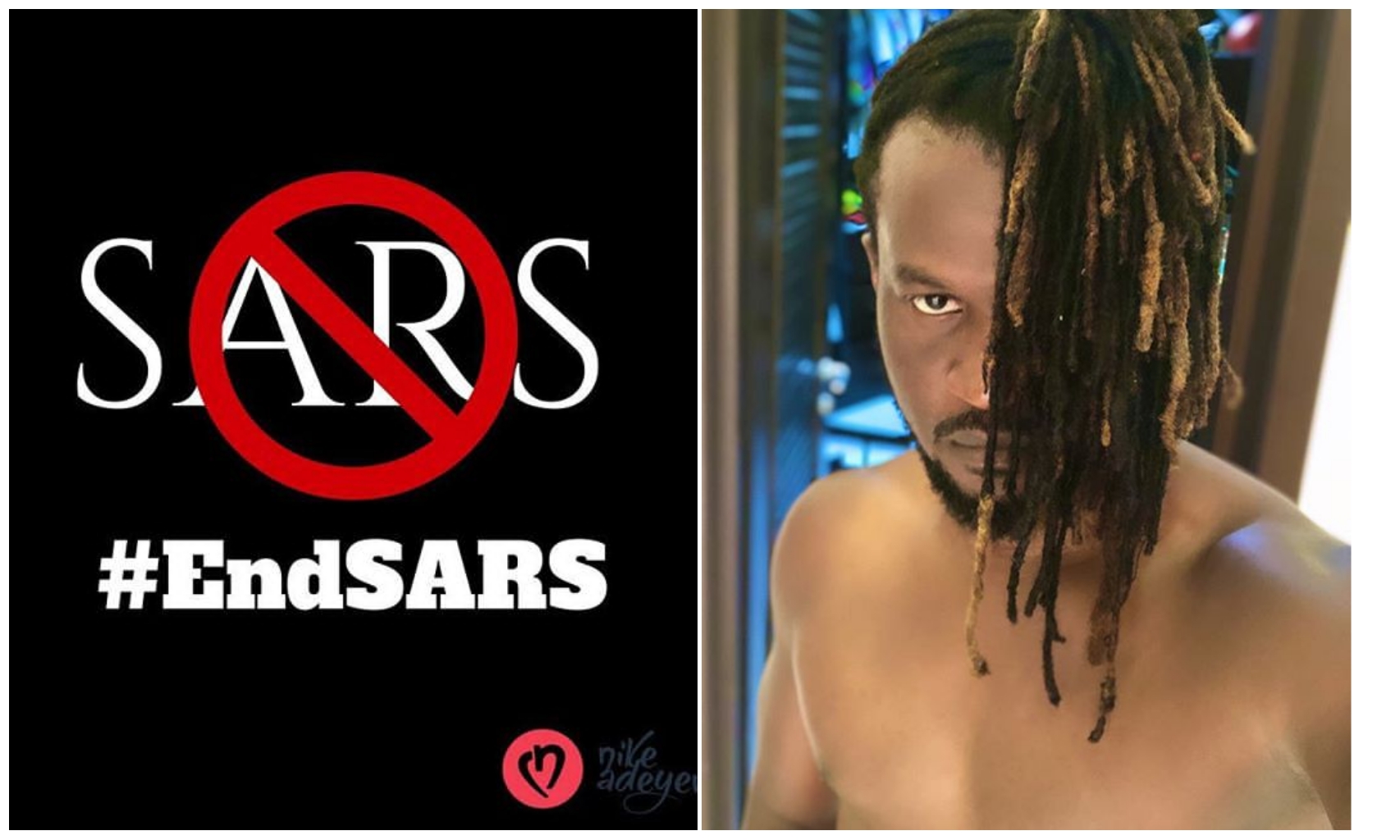 to protest against the bad behaviors of police officers.

and England as top personalities across the world join Nigerians in fighting for their right.

With the protest still going on, Rude Boy have ensured he supports the citizens in

their quest as he’s been speaking out on all his social media platforms.

police ambassadorial deal that was given to him some years ago.

In a bid to make his intentions more clear on the situation of things, Rude Boy have

revealed that a new single preaching against Police Brutality will be

The award winning singer and songwriter dropped the artwork for the new song and fans will surely be anticipating the release.

Christian Atsu out for two games